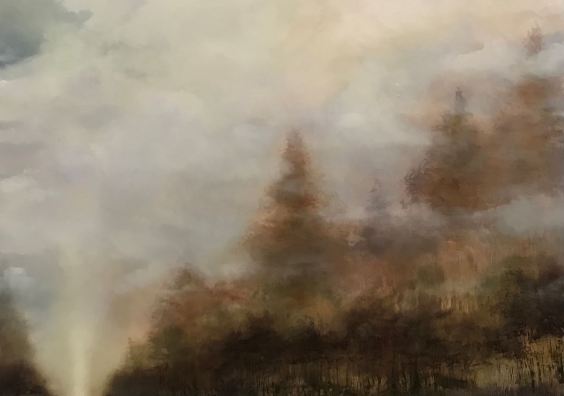 My work is all about the light. I love experimenting with dark and shade and seeing where each painting takes me. I feel this new collection has a light - almost summery - feel to it which I have really enjoyed creating.

Julie Ellis is an artistic powerhouse. Her work ethic and discipline must make her one of the hardest working artists in the country. Not only has she completed her Masters Degree at the University of Plymouth but she has also continued to create and produce a fantastic body of work to present to the public. 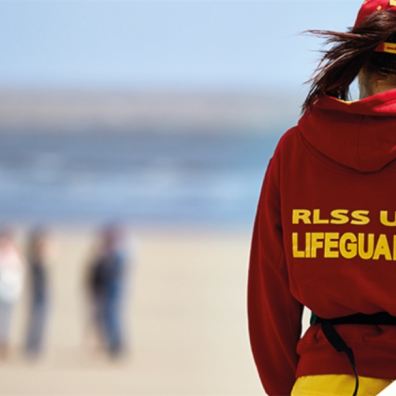 National charity and leader in lifesaving and lifeguarding training across the UK and Ireland, the Royal Life Saving Society UK (RLSS UK), is urging people to get summer ready by brushing up on their water safety skills and knowledge.

With over 400 people dying each year in the UK and Ireland from accidental drowning, it’s clear that it’s a topic that needs more attention. 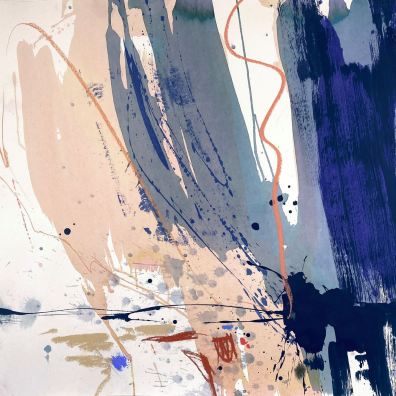 An Exhibition of Fresh New Work Inspired by the Sea

The Brownston Gallery in Modbury is delighted to present FRESH AIRS, an exhibition of original paintings by Sam Boughton, Alistair Erskine, Jo Vollers and Max Wildman whose work is inspired by the sea and coast of Devon and Cornwall. Each has a different style but all are passionate about this beautiful part of the world. Their enthusiasm and fresh approach is just what we need right now, as... 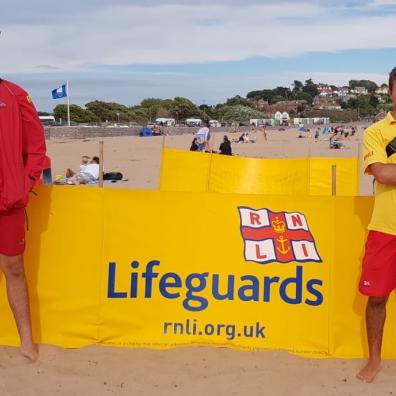 On the request of East Devon District Council, for the first time this year, the RNLI will provide lifeguard cover on Exmouth beach over the Easter Bank Holiday weekend (Friday 2 April to Monday 5 April).

The lifesaving charity has been working with partners behind the scenes through the challenges of lockdown, to recruit, train and prepare their lifeguards for what is expected to be... 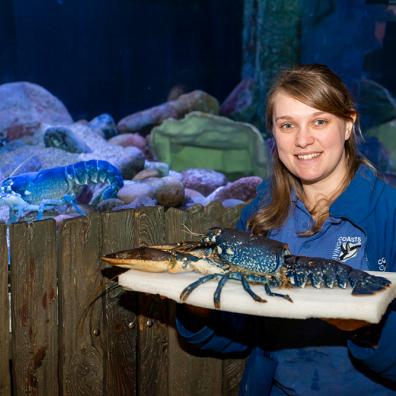 Keepers at Living Coasts, Torquay’s coastal zoo, had to do a double-take recently when they discovered that European common lobster Homer had moulted for the first time in two years.

Aquarist Sam Worthington was particularly pleased, as it was the first time he’d moulted in her time at the charity zoo: “This exoskeleton is almost perfect - right down to the antennae and the eyes.... 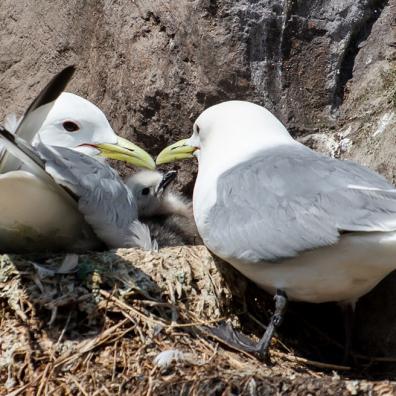 It’s an expensive time of year for birthday presents among the kittiwakes at Living Coasts, Torquay’s coastal zoo. The five adult birds all have birthdays between July 17th and August 7th. And now a chick has hatched on its mother’s birthday.

The kittiwake also hatched in the same nest and to the same parents as last year, when Living Coasts recorded its first ever breeding of this... 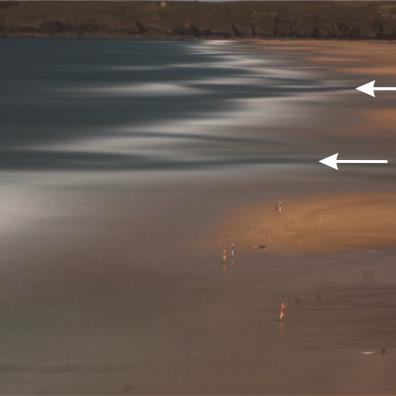 A potential link between breaking waves and the life-threatening dangers posed by rip currents has been revealed in new research involving the Universities of Plymouth and Southampton.

Hazardous rip currents are features on many beaches worldwide, and are thought to account for 68 per cent of rescue events involving the Royal National Lifeboat Institution’s beach lifeguards in the UK...

Do you know the country's top fisherman?

A national awards programme is looking for the UK’s foremost fishermen and the people of the South West are being asked to put forward their nominations. Designed to celebrate the hard work and dedication of all those within the fishing industry, the Fishing News Awards will see fishermen from across the UK and Ireland battle it out to be named the best in the British Isles in one of twelve... 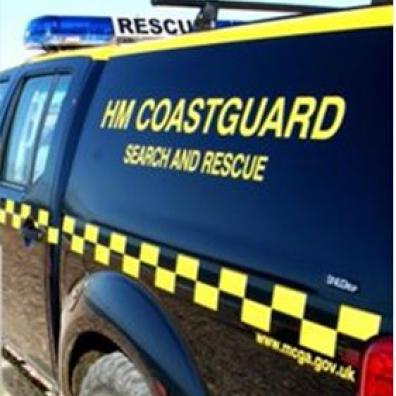 A man has died after trying to rescue his dog from the sea on New Year's Day.

The emergency sevices were alerted to people in difficulty in the water off Portmellon near Mevagissey at around 11am.

Two people were subsequently recovered from the sea. 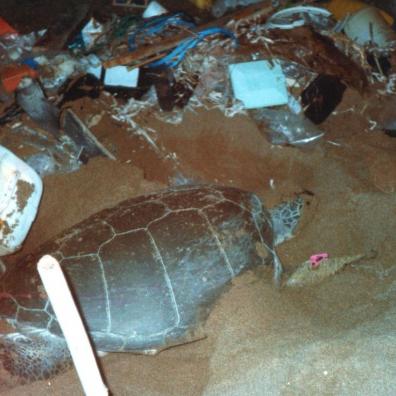 A new global review led by the University of Exeter that set out to investigate the hazards of marine plastic pollution has warned that all seven species of marine turtles can ingest or become entangled in the discarded debris that currently litters the oceans.

The research, which was carried out in collaboration with Plymouth Marine Laboratory, North Carolina Wildlife Resources...