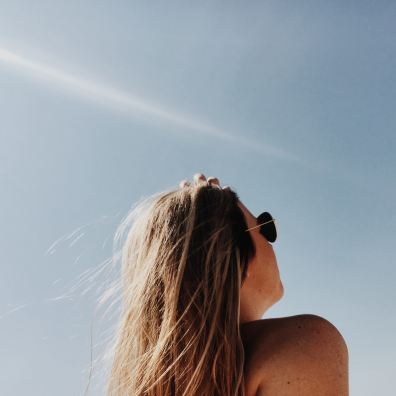 In new research conducted by the Clarins Beauty Daily team, Plymouth residents are 6th most at risk of skin ageing from UV rays. Based on the number of sunshine hours per UK city – this area in the SouthWest sees an average of 1,732 hours (72 days) a year according to Met Office data.

Whilst SPF is essential everyday as there is still risk irrespective of the weather – residents in... 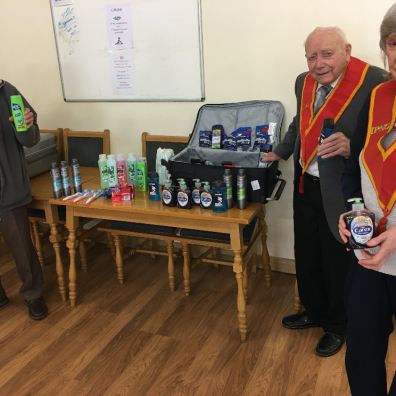 A large collection of shower gels, shampoos, razors and soaps amongst many other similar personal hygiene products were recently donated to the Salvation Army’s ‘Devonport Lifehouse’ facility following the money to purchase them being raised by members of the Oddfellows Friendly Society in Plymouth.

The Pride of the West with St. Andrew’s Lodge of the Plymouth and Truro District...

Farmers, landowners and businesses interested in agri-tech are invited to a special event later this month (May).

The networking event, which will be held at Bradford and Cookbury Village Hall from 10am-3pm on Thursday 26 May , is being organised by the University of Plymouth and is part of Devon County Council’s DATA (Devon Agri-Tech Accelerator) project. 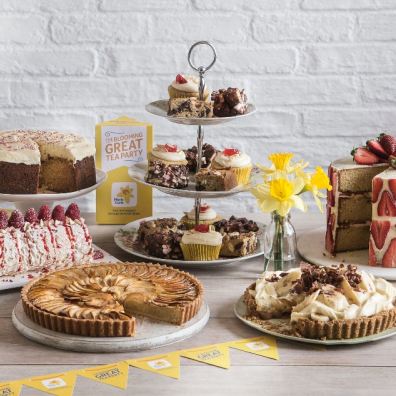 The end-of-life charity Marie Curie is calling on people across the South West to throw a Blooming Great Tea Party in June and July to help fund vital care and support for those living with a terminal illness, and their families.

The charity’s fundraising appeal is a piece of cake – simply set a date to host a tea party and invite family, friends, or colleagues to tuck into a... 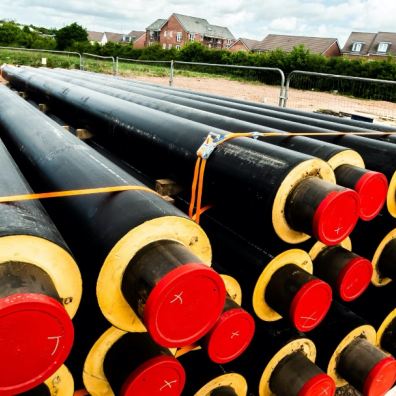 Heat networks that will use Energy from Waste to be developed in East Devon and London with support of funding awarded through the Government’s Heat Networks Investment Project (HNIP).

Over £250 million of funding has been awarded to heat network schemes under the Heat Networks Investment Project (HNIP) since it opened its doors to applicants in 2018. The total Capex of schemes... 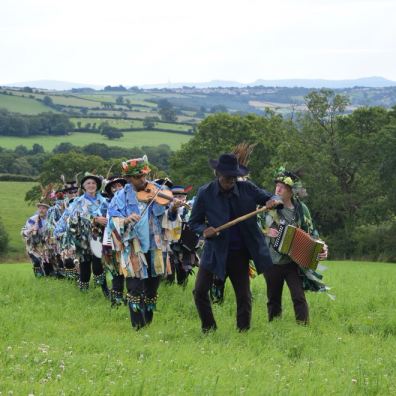 Wilfred Emmanuel-Jones, aka The Black Farmer, is well known for his love of Morris Dancing and none more so than his local troupe – Dartmoor Border Morris – who he continues to support this year.

A packed calendar of engagements – all raising money for the Dartmoor Search & Rescue Team – will give many people the opportunity to enjoy this traditional spectacle, and maybe even... 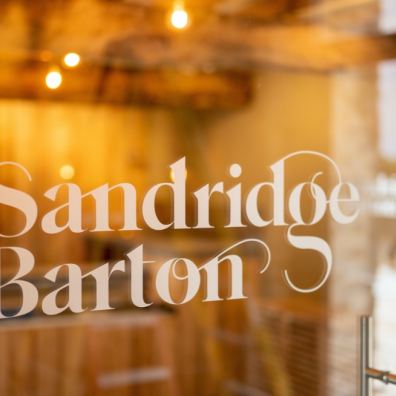 Tourist leaders and providers in Devon have been given a sneak-preview of a major new visitor attraction which, when it opens in June, should help reaffirm the county’s position on the nation’s food map.

The new Sandridge Barton winery and visitor centre, set among the rolling hills between Torbay and the River Dart, is expected to attract thousands of keen wine-lovers and foodies a... 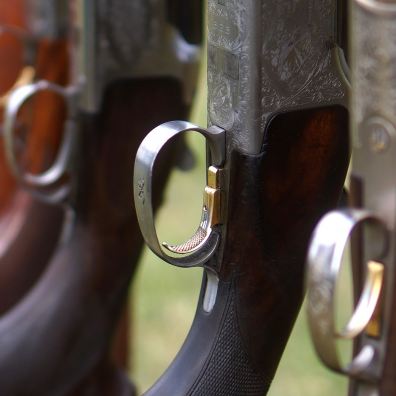 Devon and Cornwall Police are appealing for people to hand in unwanted guns and ammunition during a two-week surrender period from Thursday 12 May to Sunday 29 May.

Many firearms are held in innocence and ignorance of their illegality or are overlooked and forgotten in people’s homes. Examples of this are shotguns or rifles for which the licence has expired or perhaps handguns... 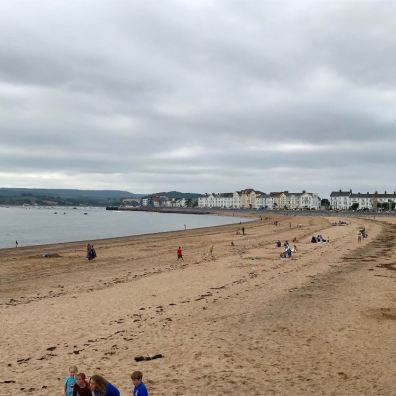 Exmouth, Sidmouth and Seaton have been named as having some of the nicest beaches in the UK.

This is the first year Seaton has won the prestigious Blue Flag Award, joining the growing list of jewels in East Devon’s crown.

Exmouth has now won the accolade for the fourth year in a row while this is the third year for Sidmouth.

The three towns were among 151 locations... 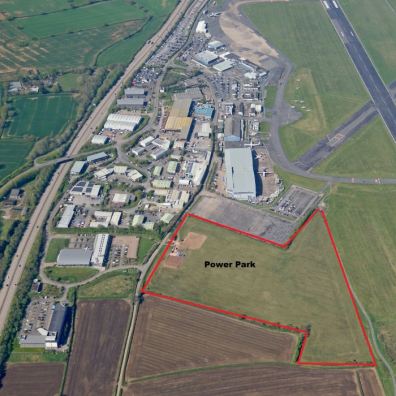 A consultation is now underway by East Devon District Council on a planning document known as a Local Development Order (LDO) for a site off Long Lane, opposite the Future Skills Centre near Exeter Airport.

The LDO makes the planning process simpler and therefore quicker, easier and cheaper for developers to bring forward high quality schemes and buildings that will provide new...