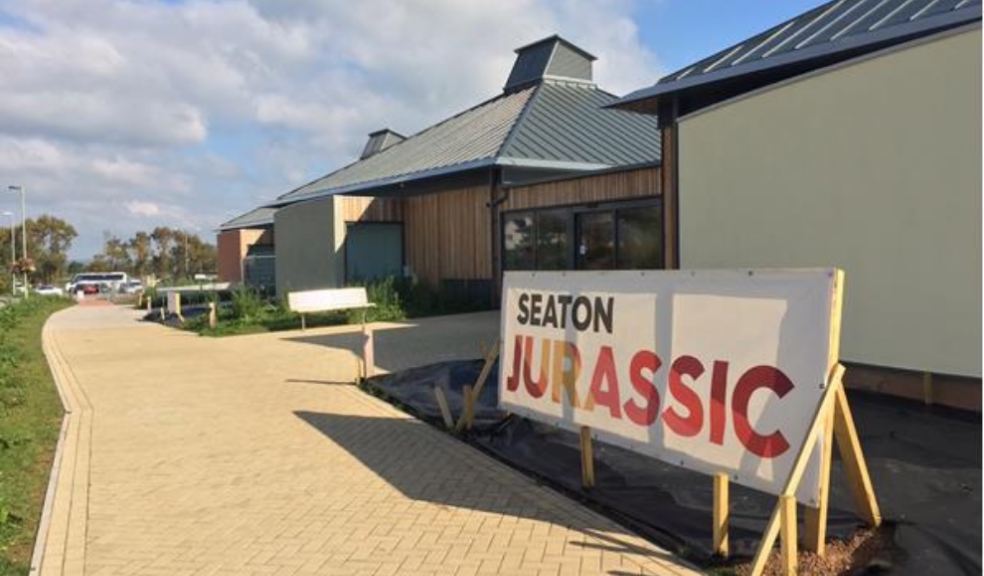 Should Seaton Jurassic Visitor Centre be redesigned, sold or used as another type of visitor attraction?

These are the options being looked at East Devon District Council (EDDC) following the closure of the venue on September 17, 2021 after Devon Wildlife Trust left.

The centre will now remain closed until a decision can be made on the future of the site by cabinet next year.

The visitor attraction, which is made up of a gift shop, meeting rooms, café, office, exhibition rooms and gardens, was greatly affected by the pandemic with the number of visitors dropping from 48,000 people in 2019/20 to 18,000 (since the start of this financial year).

EDDC’s cabinet were told, at its latest meeting on Wednesday, 6 October, that the building had a number of defects which would likely cost up to £200,000 to fix, all of which would need to be done before it was let to a new operator.

The council are now investigating various options for what the centre could become.

The first is to find a new operator who will continue to run the building as an interpretation centre focusing on the Jurassic Coast.

It would boast attractions like webcams on ‘wildlife hotspots’ and host events and activities for schools, similar to what is offered on the wetlands and making it a premier destination for university field studies students.

Other ideas include creating a ‘wetlands experience’ cycle route with hire bikes available from the centre and health and wellbeing courses and activities, working with mental health organisations and AGE UK. This could be part of a collaborative approach between EDDC’s countryside team and interested parties like community organisations, charities and local businesses.

Another option being looked at is to allow the building to be leased to someone who will run it as an interpretation centre but will also make it a more general attraction not necessarily focussed on the Jurassic Coast.

The final option under consideration is for EDDC to sell/rent the site to the highest bidder to get the best financial value for it and mitigating the need to invest further if there is lack of interest, or the costs facing the council are prohibitive.

EDDC’s cabinet has now agreed to set aside £45,000 until the end of the financial year to cover the ongoing running costs of the building until an alternative use can be found. This sum will cover bills like business rates, utilities, insurance, cleaning and security.

It was also agreed that, if the building remains empty until next summer, that every effort will be made to ensure it can used as a café or something similar for a short time during the tourist season in 2022.

In addition cabinet considered that there may be valuable lessons to learn from this initiative so a request was made for the audit and governance committee to consider whether an independent review by the South West Audit Partnership would help the council learn from the experience of promoting and developing the centre.

"At the outset I wish to thank the hundreds of volunteers who gave their time so generously to try and make a go of Seaton Jurassic. I know many of them well and, long before I was a district councillor, they were openly sharing with me their concerns about both the viability and the construction of the building.

"My administration has inherited this sad state of affairs, but we will work tirelessly to make sure that the eventual outcome is a vast improvement on what exists, and out of respect for the thousands of free hours given by Seaton people doing their best we will make sure we find out and publish how this project was commissioned against the better judgement of so many people at the time."