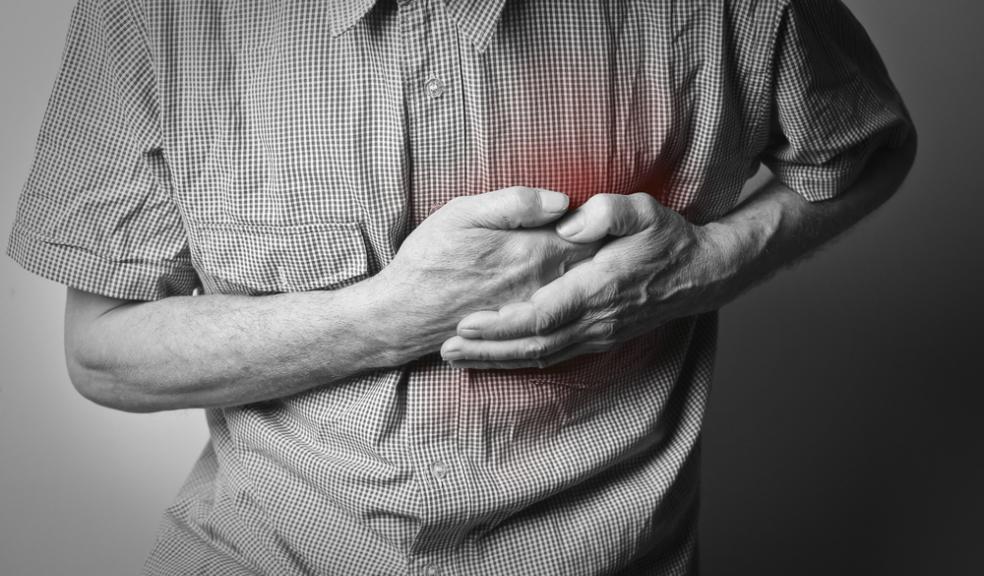 Doctors from Plymouth will be supporting a study to investigate whether routine heart scans for hospital patients with chest pains will help reduce heart attack rates.

Emergency Medicine at Plymouth Hospitals NHS Trust, will work in collaboration with a team of researchers from around the UK to test whether heart scans can better diagnose patients at risk of a heart attack and reduce the number of deaths from the condition.

Cardiac CT scans enable doctors to look at the blood vessels within the heart and detect abnormalities – such as thickening in the vessel walls – that could lead to heart attack. The doctors hope the scans – given soon after arrival in the emergency department – will also help to cut the number of patients who are unnecessarily admitted to hospital for further testing.

Researchers have received £2 million from the National Institute for Health Research Health Technology Assessment Programme to conduct a clinical trial of the technology.

“Ours is the first study to investigate cardiac CT in relation to all levels of risk in patients. The findings of our study will help to inform guidance on how best to implement cardiac CT. The prospect of it being available ‘at the front door’ is not unfeasible and could even become routine within the next year or two.”

Professor Alasdair Gray, who is leading the study at the University of Edinburgh and NHS Lothian, said: “Cardiac CT scans offer many advantages in helping to diagnose heart disease faster. Our goal is to gather evidence for any clinical and cost benefits of the technology before it is widely adopted by the NHS.”

The team are recruiting 2,500 patients from emergency departments at 30 sites across the UK, including Edinburgh, Sheffield, and Plymouth.

In the UK, around 700,000 patients attend hospital emergency departments each year with chest pains. To avoid missing a patient with a serious problem, most people with even a slightly suspicious medical history are admitted to hospital for further testing.

These patients are often given another type of test called an angiogram to look at the blood flow through their heart and identify any obstructions that could pose a heart attack risk.

Cardiac CT scans are around an eighth of the cost of an angiogram and are safer for patients.