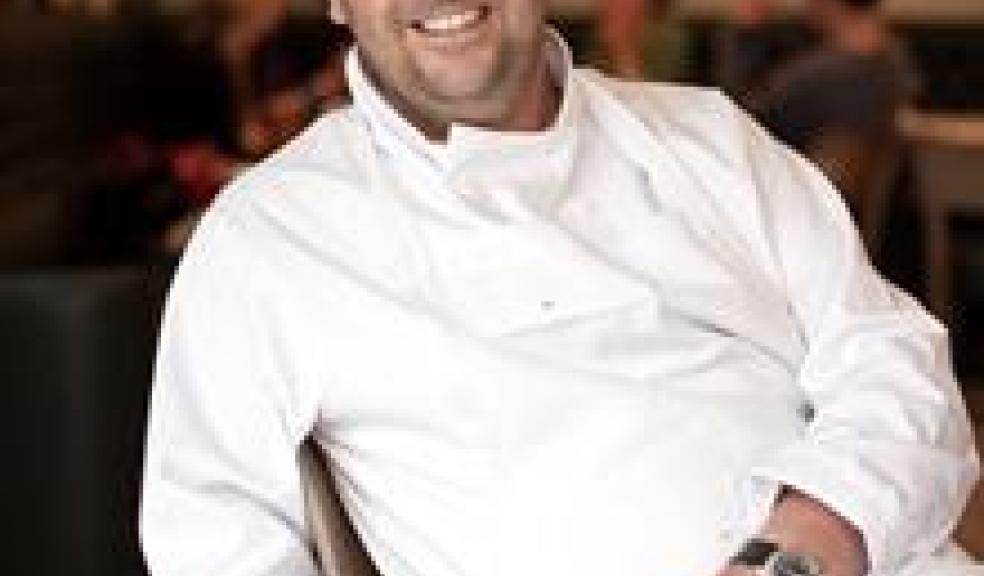 Starting today until Sunday over 100 traders will line the Piazza in Plymouth City Centre as the city gets ready to celebrate the 10th anniversary of the ever popular Flavour Fest.

The event is the South West’s largest free food and drink festival and returns to the City Centre’s Piazza from Friday 16 to Sunday 18 August 2013.

The Kitchen Theatre at Flavour Fest is a hugely popular feature attracting large numbers of spectators who come to watch the live cookery demonstrations by celebrity and well-known regional chefs.

Located directly below the Plymouth Big Screen (which will be used to stream the full three-day event live as well as on visitplymouth.co.uk) the Kitchen Theatre also plays host to Flavour Fest’s version of ‘Ready, Steady, Cook’.

Located in the centre of the event site, the ‘Food is Fun’ marquee, awarded the Children’s University Certification, educates and engages the younger audience offering plenty to keep the whole family busy.

Equipped with a mini cookery theatre, the marquee hosts cookery demonstrations, hands-on workshops, and healthy educational stalls for children as well as face painting and other fun activities.