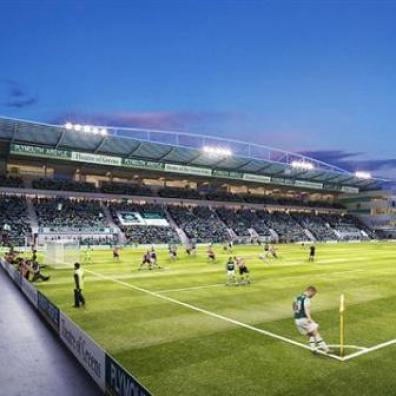 Argyle fans get a glimpse of Home Park's future

Plymouth Argyle fans have been offered another glimpse of their stadium's future with the release of an architect's image of the planned replacement to the existing Mayflower grandstand.

The image depicts the new stand within a resplendent looking Home Park, full to capacity and lit up as it plays host to an imagined Devon derby game between the Pilgrims and rivals Exeter City.... 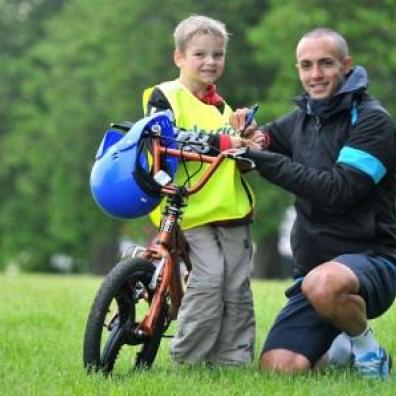 Nearly three thousand people took to their bikes to enjoy the first big Sky Ride event of 2013 in Plymouth on Sunday (12 May).

A sea of florescent bibs could be seen at Central Park today as thousands got on their bikes to enjoy Plymouth's second Sky Ride city event. 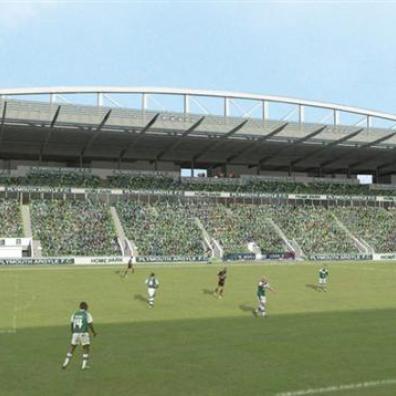 “It will make Home Park the best stadium in the division and it’s something to really look forward to." So says Plymouth Argyle manager John Sheridan speaking to the club's website about the plans to build a state-of-the-art new grandstand.

Today the club are unveiling a computer graphic of the stand which may be open for the 2014-15 season.

The last home game of the season for Plymouth Argyle. A win will secure their League Two status and confirm the last few weeks have been a triumphant battle for manager John Sheridan and his players.

Rotherham however may have other ideas as they arrive off the back of three consecutive wins... 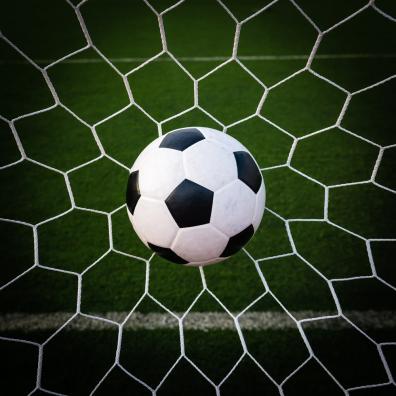 Argyle put behind them their Easter Monday defeat at York and rekindled their excellent recent form - four wins in five games - with victory over promotion chasing Cheltenham at Home Park.

With half time approaching, Reuben Reid scored his first home goal for the club bundling the ball into the...

Argyle manager John Sheridan will be looking for his team to put Monday's defeat at York behind them as they face another vital game against Cheltenham today.

The relegation battle in League Two is a remarkably close affair with eight teams within four points of one another and still in danger.... 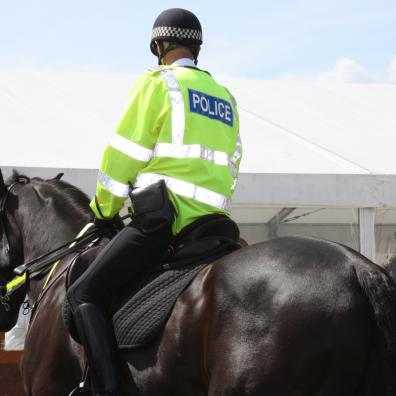 Approximately 160 officers, including mounted officers from Avon and Somerset and South Wales Police, were deployed in a police operation aimed at ensuring Saturday lunchtime's 'Devon Derby' football match between Plymouth Argyle and Exeter City passed off with the minimum of trouble.

In a statement, Devon and Cornwall Police report that the fixture "passed largely without incident... 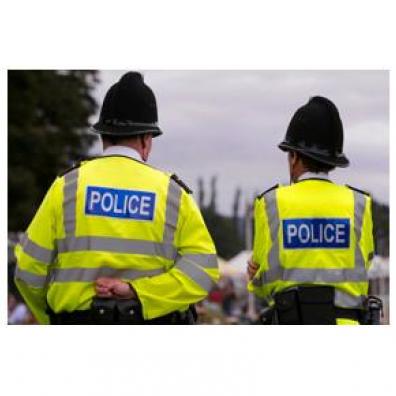 Plymouth Argyle are keen to ensure Exeter City fans visiting the city for Saturday's local derby enjoy a competitive game of football, where the match is remembered for the right reasons.

Superintendent Chris Eastwood, police match commander said: “My message is clear – this is an event for families to enjoy, young and old and let’s keep the rivalry and banter good natured. Anyone who... 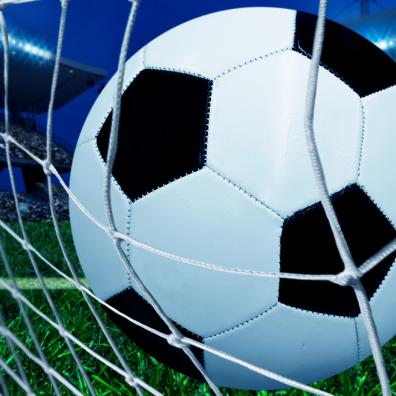 Back in December it finished 1-1 at St James Park. Saturday lunchtime's return Devon derby between the old rivals at Home Park is a crucial encounter for two sides with different ambitions for the end of the season.

Plymouth have won their last two games and three of their last six with two draws and...