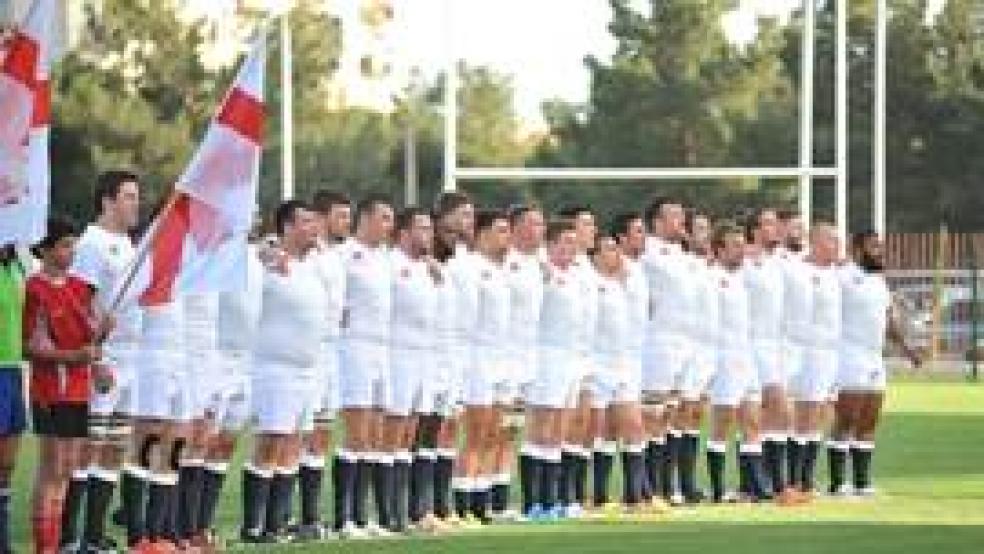 England Counties have named a squad of 23 players to face Scotland Club XV on Friday, 24 February at Birmingham Moseley RFC.

The match is the first in the England Counties season with the side set to play Ireland Club XV on Friday, 17 March in Cork followed by a three-match tour in June.

The Counties will be looking to avenge last year’s 57-27 defeat to Scotland in Galashiels with nine of the squad returning for this year’s clash. Blaydon and Northumberland's Keith Laughlin will once again captain the team.

Last season the side went on to beat France Federale as well as complete a clean sweep of wins in Canada and team manager Matt Long said he would be looking to the squad’s senior players to set an example in the build-up to the match.

‘Last year we had a pretty new squad and Scotland played very well but we’re confident in our players and I expect there to be a big response,” said Long.

“We have a mix of debutants and experienced players and as a team a lot of responsibility is on those guys who have pulled on the white shirt before to instil the right culture.”
‘Pinnacle of their careers’

England Counties is the flagship team of the community game in England and offers players from National League One and below the opportunity to represent their country.

“For a lot of players, representing England Counties will be the pinnacle of their career so they always play with a lot of pride and as a management team we try and create the best environment possible for them,” said Long.

You can buy tickets for the match here, adult tickets are £7.50 and those under 16s can enter for free.

You can follow all the news from England Counties, U20s, U18s and England Students by clicking here.