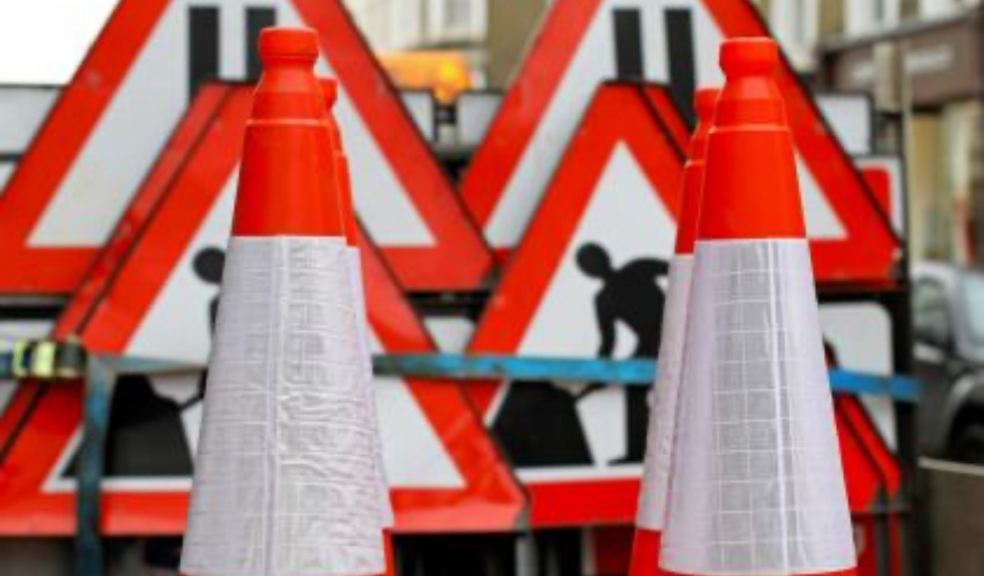 Work to realign an unstable road in Bovey Tracey is set to get underway on Monday 27 June.

A section of Ashburton Road (the C229) in Bovey Tracey has been closed to vehicles since February 2020 following a large landslip on the face of a former quarry.

Geotechnical investigations revealed extensive damage to the highway and raised safety concerns over the stability of the ground beneath the road.

Devon County Council has designed the 200-metre realignment scheme. The extensive history of mining in the area meant that survey work had to consider the potential for former mining features.

Councillor Stuart Hughes, Devon County Council Cabinet Member for Highway Management, said: “Public safety is paramount so we had no choice other than to close the road to vehicles because of the instability caused by the landslip. The closure of the road has made it difficult for local residents, particularly those in New Park, who have faced an inconvenient diversion over the past couple of years. This has been a complex scheme to pull together and I’d like to thank residents for their patience. Please bear with us a bit longer while we aim to re-open the road later this year.”

Councillor George Gribble, Devon County Councillor for Bovey Tracey, said: “I would like to reiterate and endorse our sincere thanks to the residents of New Park and surrounds who have endured the temporary road closure which in itself has meant local residents having to drive an additional 3.5 miles in each direction to access all necessary local facilities. Many thanks to everyone for their understanding and patience as we all look forward to the reopening of the road as soon as possible.”

Kennford Tarmacadam Ltd will carry out the work which is due to be completed in November. Working hours will be Monday to Friday 7:30am to 5:30pm, with any Saturday working requiring prior approval from the County Council.

The C229 will remain open for pedestrians, horseriders and cyclists, as is currently the case, throughout the scheme.

The first phase of the scheme to create a new ditch, fence line and hedgerow was completed by contractor E&JW Glendinning Ltd in April this year.