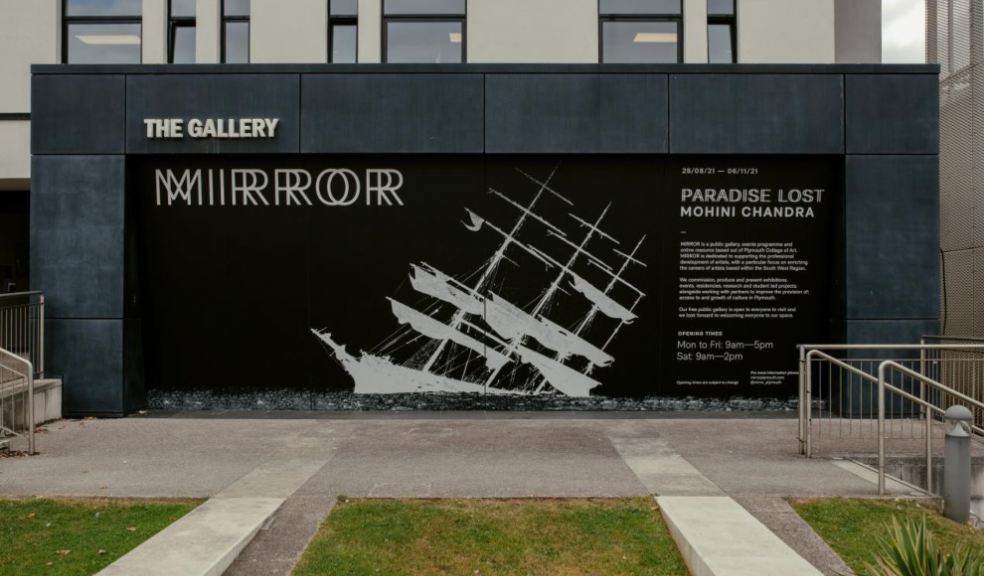 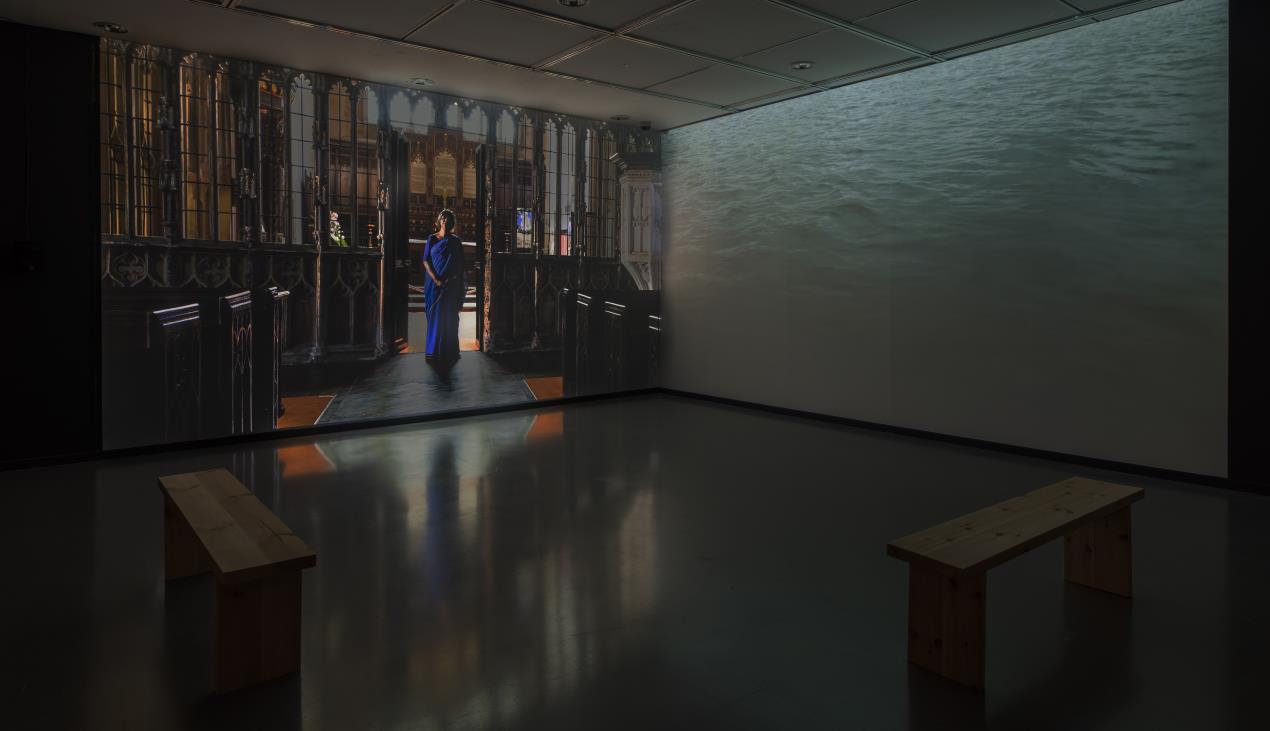 All images courtesy of Dom Moore

'Paradise Lost' explores the rich history of shipwrecks in the historic naval port city of Plymouth and their relation to empire, slavery and indenture. This new body of work by Mohini reflects the complex movement of people and objects within the colonised world, whilst reflecting on her own ancestors' journeys aboard indenture ships. While shipping was the powerhouse of empire, in the ruins and debris of a shipwreck, any notion of the 'paradisiacal' is challenged by the harsh realities of maritime expansion. 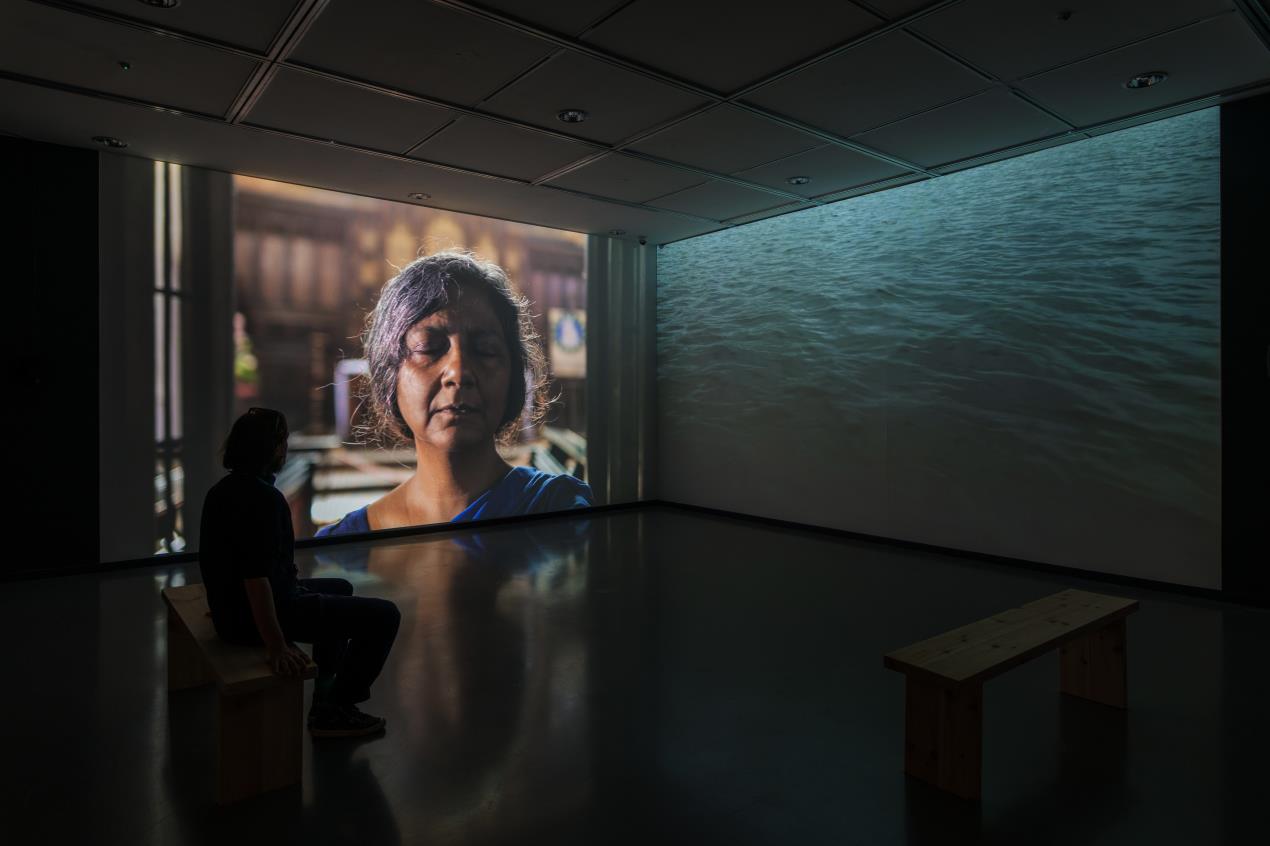 Central to the exhibition is a new film work featuring a specially commissioned song 'Ei Dubonto Shomoy' translated from Bengali as 'In these Drowning Times', written and performed by Kolkata based archivist and composer, Moushumi Bhowmik as a lament for 'lost souls'. The song refers to the lives lost on ships (both sailors and colonised or enslaved people), whilst alluding to contemporary tragedies of globalisation, borders and migration. Imagery of Moushumi singing in this potent lament is coupled with shots of the site of a wrecked slave ship still in place in Plymouth Sound. 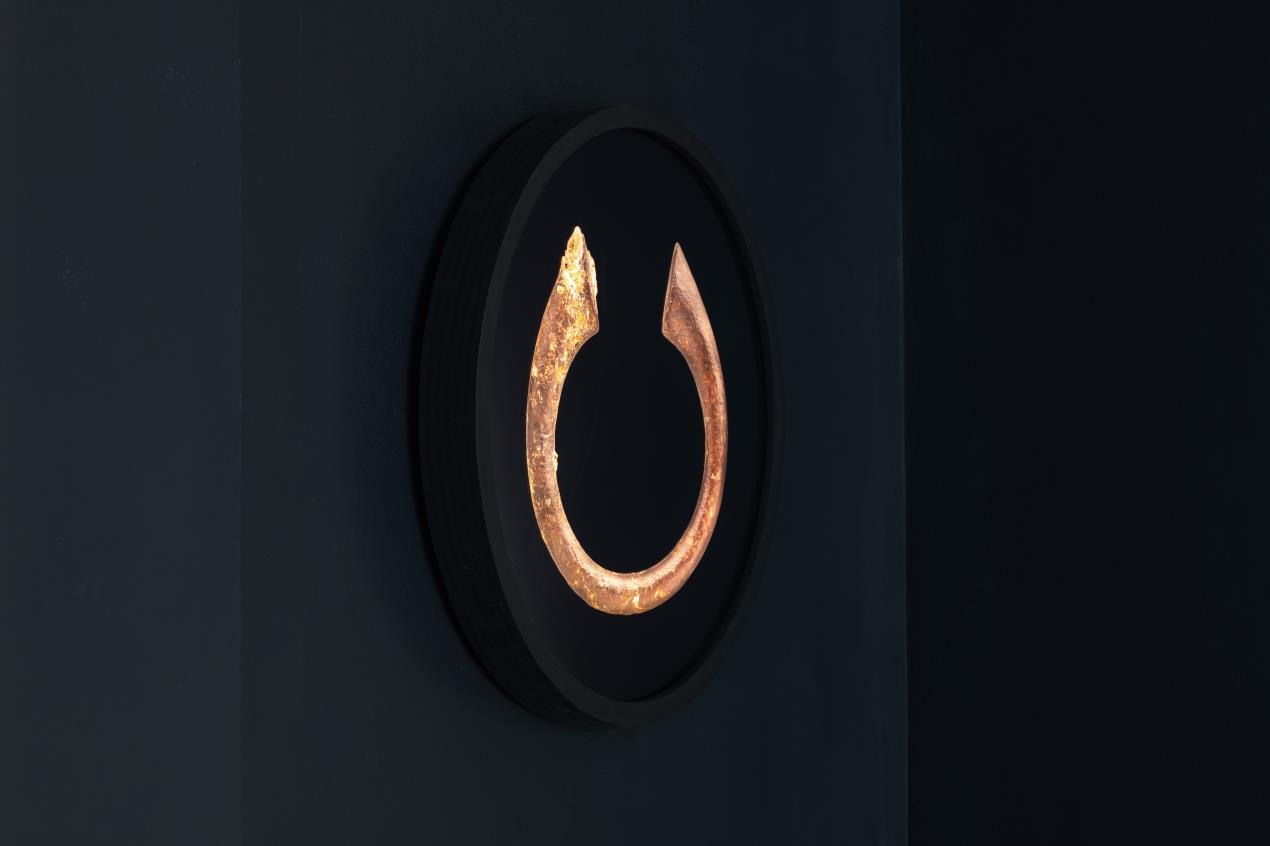 Also included in the exhibition are a series of photographs taken from Mohini's recent research, undertaken in collaboration with the archaeological team the SHIPS Project, which has seen her unearth and photograph artefacts from shipwrecks in Plymouth. These vessels have yielded slave manilas, domestic, personal and nautical items as well as clothing and ornaments, found by local divers and archaeological teams. 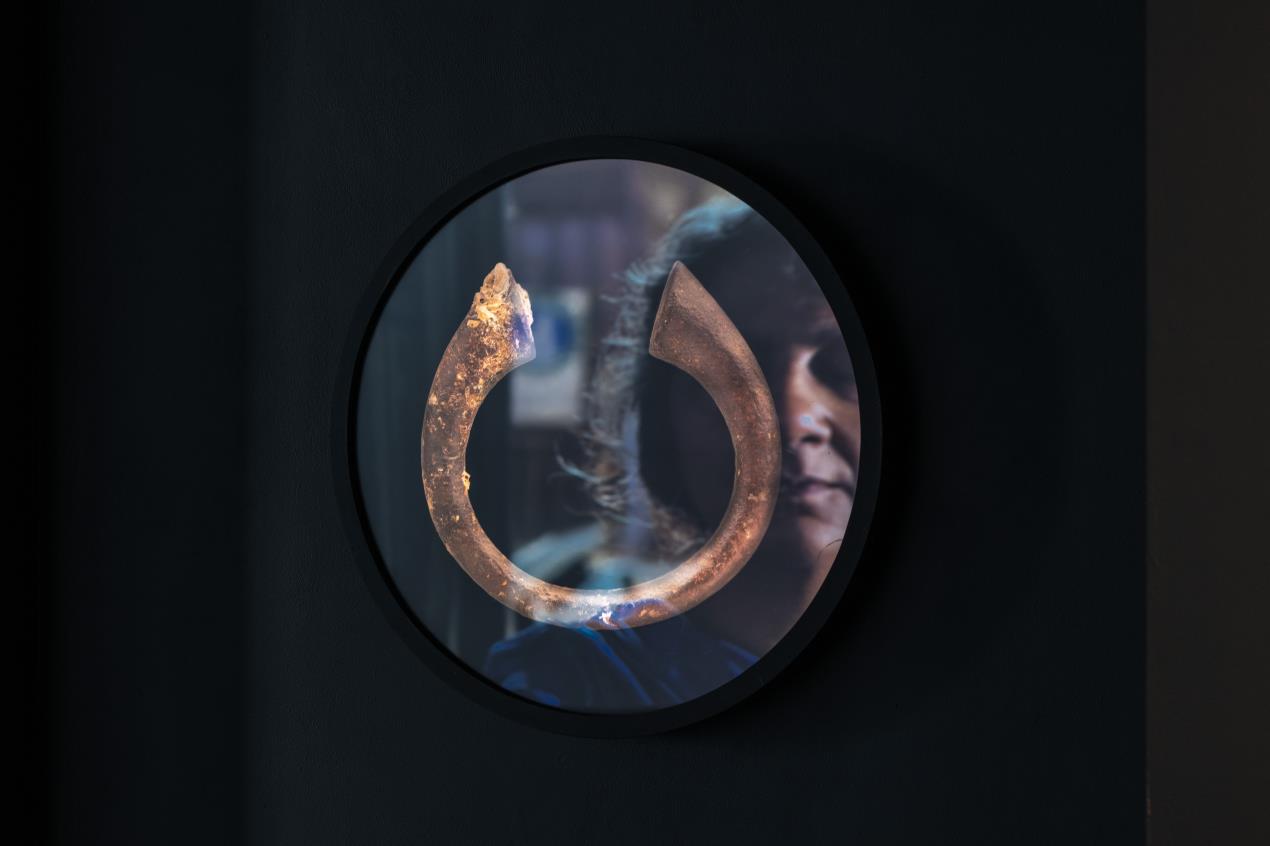 Speaking of the exhibition, Mohini said: "When I first met Mallory Haas from the SHIPS Project, she told me that there are over 600 wrecked ships in the Plymouth Sound. I was captivated to find out that we live so close to a seabed littered with such rich historical artefacts and it made me think of the city in a whole new light, as a vast archaeological site.

"I've made work in Fiji and India before, that explored my personal background, in terms of how it relates to colonialism and the British Empire, and have found Plymouth to be an important city in terms of the history of the sailors, slaves and slavers that travelled from our ports. If we want to understand modern Plymouth as a multicultural city, then we need to look at the past to find out where our relationship to the world comes from. I'm very excited to be working with the SHIPS Project to bring together a rich mixture of photography, moving image and historical artefacts, to help shine a spotlight on our shared past."

'Paradise Lost' has been supported using public funding by Arts Council England and will tour to the Chennai Photo Biennale in December 2021 following the exhibition at MIRROR. A full colour, 100 page catalogue of the exhibition, priced at £20, will be available from 30 September, either in person at MIRROR or by ordering through Paragon Books. 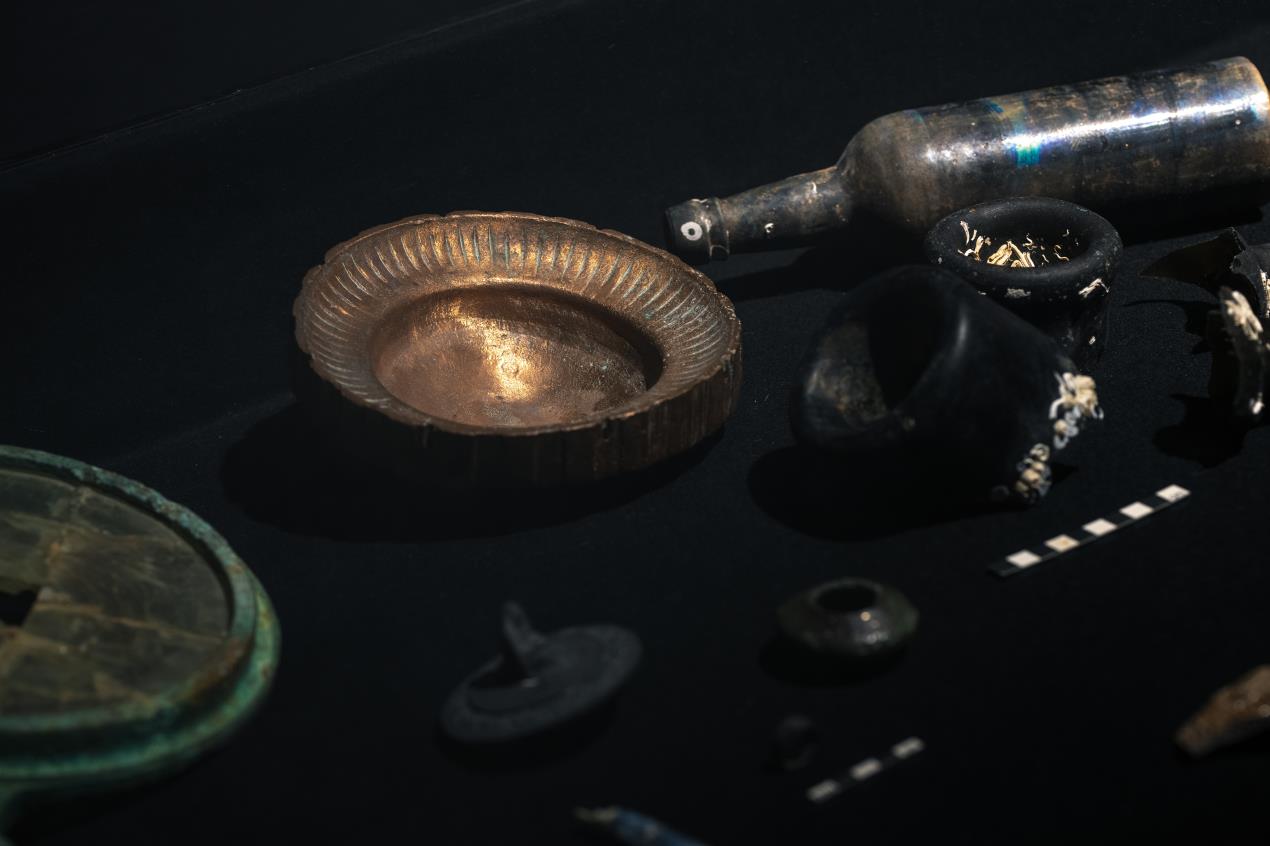 Mohini has exhibited widely since graduating from the Royal College of Art, including in New York, Sydney, Auckland and London, and her work is held in international collections in the UK and USA, including the UK's Arts Council Collection. She's previously been awarded funding by the Arts Council, the Arts and Humanities Research Council, the Australia Council, Asialink and Arts NSW among others, and has worked extensively in India and the Pacific in the past, tracing her ancestors' journeys as indentured labourers under colonial rule. 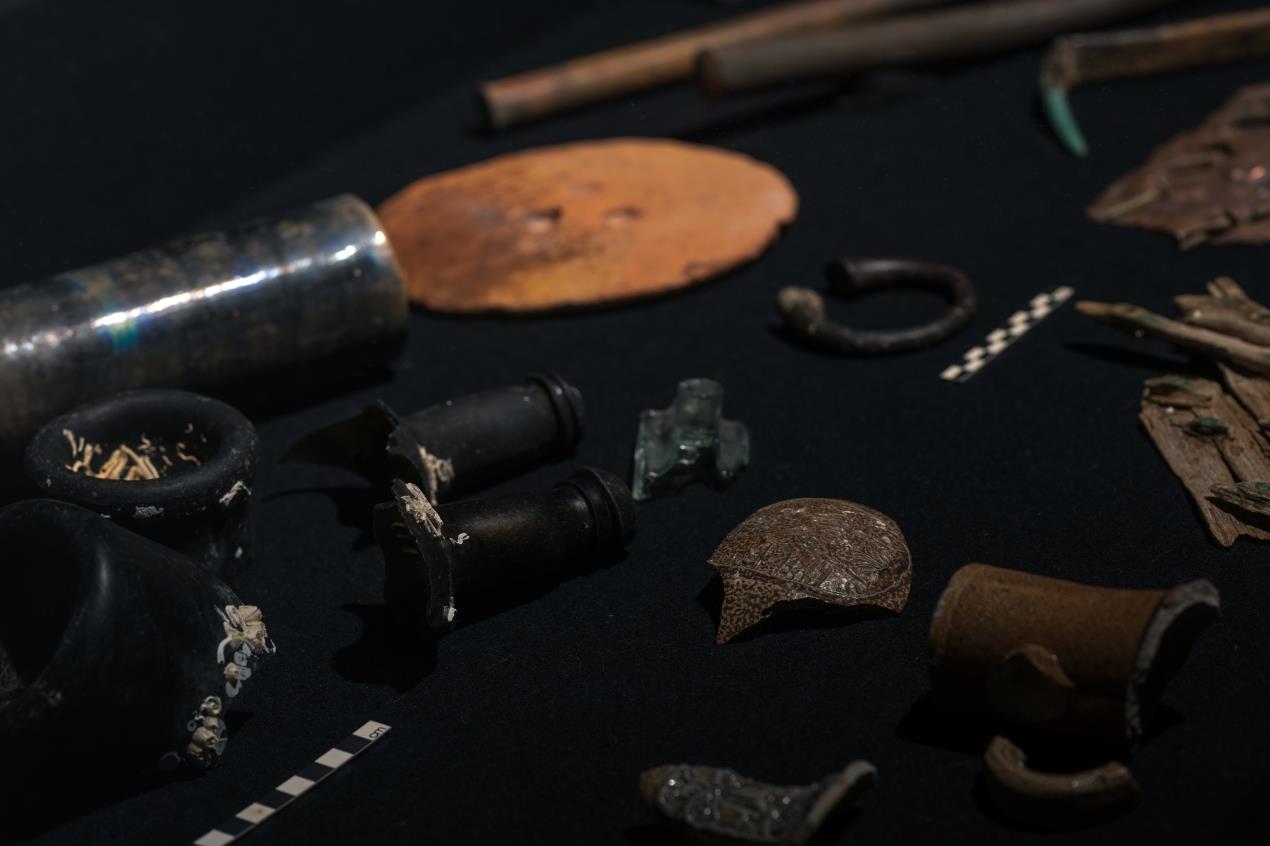 Mohini was also recently selected for The Arts Institute Film Commission 2021 and is set to develop a new piece of work devoted to amateur sea divers and the stories they tell. Again, in collaboration with the SHIPS Project, 'Tall Tales and Wonder Rooms' will explore the hidden histories of Plymouth and the city's links to the wider world. Mohini's commission will premiere on 6 December 2021 at the Jill Craigie Cinema at University of Plymouth, coinciding with the Arts Institute's autumn theme of storytelling, and a major exhibition across The Institute and The Box. This is as well as a commission from Autograph, London, for a new moving image work 'Belated', which explores the recent global pandemic in a historic rural market town in the South West of England. This new work will be shown at Autograph's gallery in London from September to October 2021.