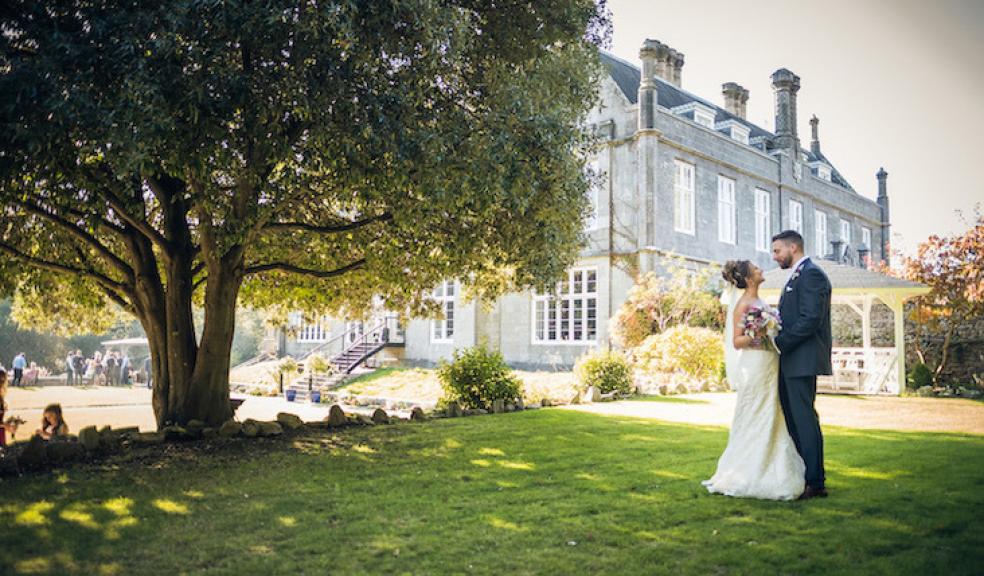 2019 has been an award-winning year for Kitley House at Yealmpton and the hotel is now in the running for Gold in this year’s Devon Tourism Awards – in not one but two categories.

Following a meeting of the judging panel last week, Kitley is through to the finals in Wedding Venue of the Year and Business Events Venue of the Year. The Devon Tourism Awards are now in their 10th year and the competition has won a Gold accreditation in the Awards Trustmark scheme, the first in UK tourism, so the standard is high.

Laura Goodchild, Kitley's Business Development Manager said, "Running a successful hospitality venue is about much more than chalking up accolades, but it’s lovely to be recognised by our industry peers as an outstanding provider. Being shortlisted twice over is a fantastic result for Kitley. It's a brilliant endorsement of all the hard work put in by the team here and reflects the investment and restoration work put in by the new owners over the last 18 months."

She added, "Needless to say, we’re pleased as punch to have been named amongst the best in Devon and eagerly await the Awards Ceremony on 28 November when we’ll learn whether we’ve won a Gold, Silver or Bronze award. What a fantastic way to round off our year!"

This year, Devon Tourism Awards received a record number of entries from across the county, with 88 selected as finalists. Judging has an increased focus on digital presence and evidence. Kitley was visited by two separate judges as part of the selection process.

The hotel's success in making the shortlist follows a number of other accolades earlier this year. Kitley was named Hidden Gem of the Year in the international awards held by LUX magazine and won Best Venue in the national Event Entertainment Awards.

You can see the full list of finalists under the Winners and Finalists tab at devontourismawrds.org.uk