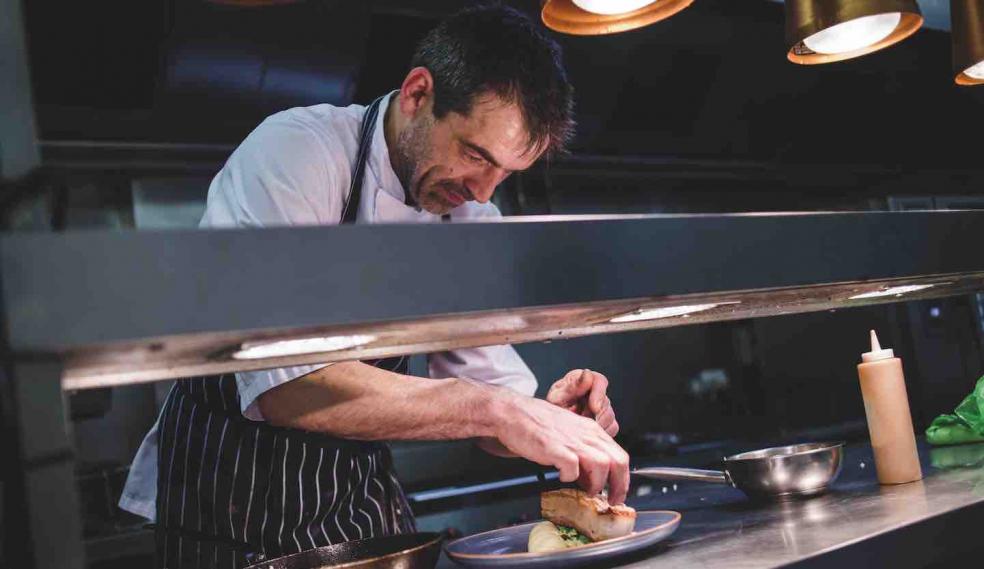 Kitley House Hotel in South Devon has been awarded One AA Rosette in recognition of the high standard of its food. The award comes hot on the heels of the appointment of a new Head Chef, Ben Davies, and a revamped menu focused on high-quality, locally-sourced ingredients.

Only about 10% of UK restaurants are of a standard worthy of One Rosette and above. The award signifies a restaurant that stands out in its local area for ‘food prepared with care, understanding, and skill from good-quality ingredients’. The awards are made following one or more visits by the AA’s highly-experienced hotel and restaurant inspectors.

Adam Hughes, General Manager of the Grade One listed country house hotel near Yealmpton, says, “Being awarded a Rosette is a huge achievement, which proves that all the hard work by the team at Kitley is starting to pay off. It confirms what our guests are telling us - they love the quality of the food that’s coming out of our kitchen!"

Kitley’s kitchen has been refitted and Head Chef Ben Davies and his staff have been busy cooking up a mouth-watering new menu, sourcing as many ingredients as possible from a network of local suppliers, including pork, poultry, and duck reared on the family-run estate, and vegetables grown in neighbouring fields.

Ben Davies trained in London at Leiths School of Food and Wine and Chiswick’s One-Michelin-starred La Trompette. In Devon, he has worked at the Oyster Shack and the Salcombe Harbour Hotel.

Ben says, ”We all have massive aspirations for Kitley. Very rarely in this line of business do you happen to be in the right place at the right time when someone comes in who really wants to change the direction in which the business is going. It’s exciting for us all.”