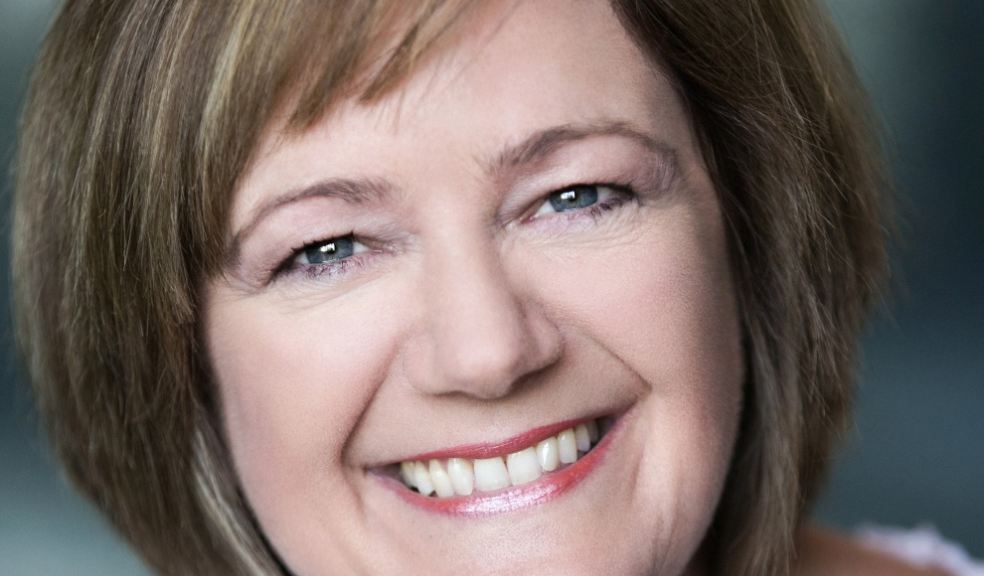 Recently graduated from Doreen Bird College of Performance in London, Barnstaple local and future musical theatre star Kaia China-Sawyer will be making her professional debut in her hometown playing the title role of Cinderella.

Kaia China-Sawyer, said "I am so excited to be making my professional debut in my home town.  The Queen's theatre is so special to me as it's the first theatre I ever performed in and it's also where I had my first experience of pantomime. I remember it was a production of Aladdin and how I longed to be on stage with the cast. So, to be playing the role of Cinderella in my home town alongside such an excellent cast really is a dream come true and I hope to see lots of familiar faces in the audience."

Playing Prince Charming, Eastenders and West End star Jonny Labey is best known for his role as "Paul Coker" in EastEnders from 2015 to 2016. Jonny recently joined Marlon Swoosh and Kimberly Wyatt as judges on CBBC's biggest show, Taking The Next Step. Jonny has been dancing since he was five years old and has performed in shows such as In the Heights, the West End musical production of White Christmas at the Dominion Theatre, and Baz Luhrmann's Strictly Ballroom at the Piccadilly Theatre since graduating from the Doreen Bird College of Performance in London.

This brand-new production of the classic rags to riches fairy tale pantomime, Cinderella is written & directed by Lee Waddingham and plays at the Queen's Theatre, Barnstaple from 10th December to 31st December 2021.

Mark Farley, at the Queen's Theatre, Barnstaple said "We are all looking forward to panto season, and to have these wonderful cast members added to the bill is the cherry on the cake for us!"

Come along to Queen's Theatre, Barnstaple and see if the slipper really does fit this Christmas, in North Devon's biggest and most lavish pantomime ever.

Please note that the Box Office is only open for phone calls on Tuesday and Thursday from 12noon -2pm. Tickets are available for purchase online.