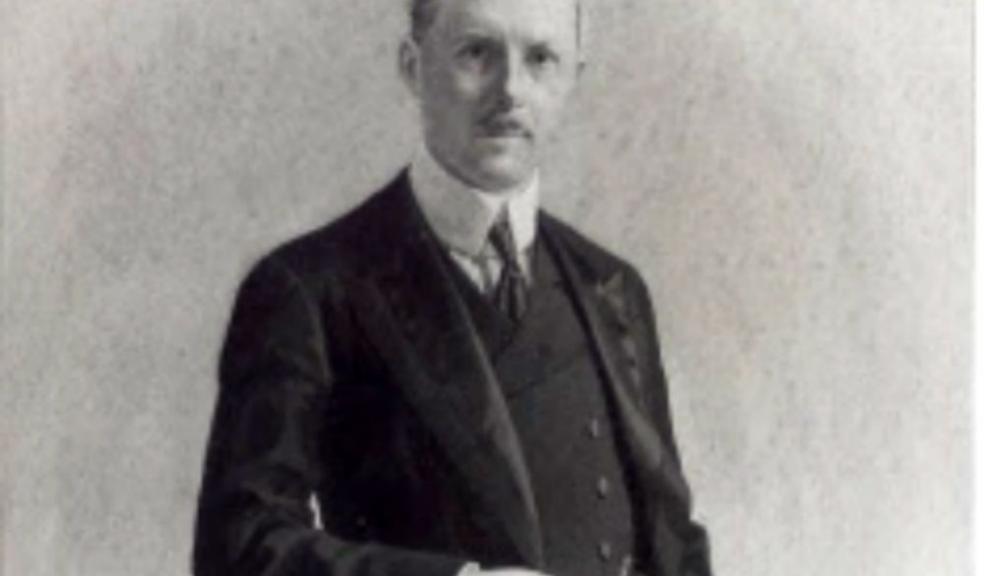 On Friday (23 May), from 11am to 12.30pm, Saltram House near Plymouth will host an illustrated talk recalling the experiences of the 5th Earl of Morley, Montagu Parker, during the First World War and on an expedition to the Holy Land in 1910.

Join Catherine Peck, House and Collections Officer, and Anida Rayfield, Tour Guide Leader and Researcher, as they bring to life one of Saltram’s more colourful characters from the past as part of Plymouth history festival.

Monty was a keen photographer and recorded some of his time serving as a Captain in the First World War including moving photographs of Ypres. He was also something of an amateur archaeologist and thought to be the inspiration for the character Indiana Jones as he spent much of his time in the Holy Land searching for the Ark of the Covenant.

Visitor Experience Manager, Fiona Macmillan, says: ‘It’s fantastic that we can share the amazing adventures of such a colourful character through his own personal photographs.”

Tickets for “Montagu Parker, 5 Earl of Morley – Soldier & Raider of the Lost Ark” cost £10 per person and include coffee and cake.

Booking is essential and for more details about upcoming events at Saltram visit www.nationaltrust.org.uk/saltram