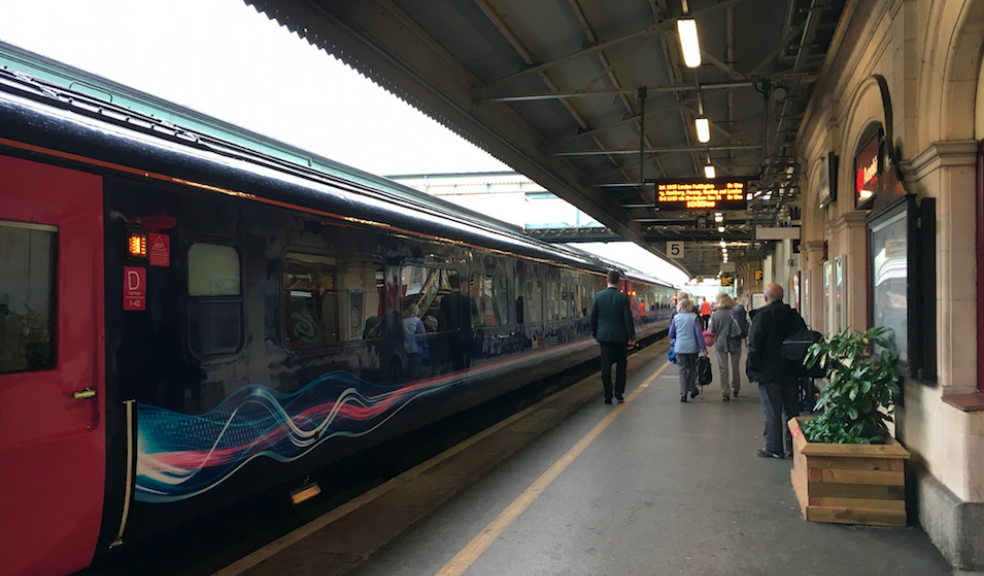 The Department for Transport has published documents setting out how bidders for the new South Western franchise will be required to provide plans for:

The publication of the Invitation to Tender is a significant step forward in delivering better journeys for passengers. It details the minimum level of improvements that bidders hoping to secure the next franchise will need to include in their detailed proposals.

Bidders are also encouraged to include proposals for additional benefits over and above the minimum requirements published today.

Rail Minister Claire Perry said: “We are making the biggest investment in the railways since the Victorian era and this is great news for passengers who will see real benefits across the South Western network.

“The South Western franchise has some of the busiest routes in the country, serving a diverse range of passengers and places and these improvements will deliver faster, smoother journeys for customers using these services.”

The two shortlisted bidders for the franchise were announced in February 2016. These are:

The current franchise is operated by South West Trains and covers urban, suburban, regional and long-distance routes between London Waterloo, Reading, Bristol, Exeter, Weymouth and Portsmouth. It also includes the Island Line on the Isle of Wight.

Bidders for the South Western franchise have until August 2016 to submit their bids, with the new operator planned to take over the franchise in June 2017.