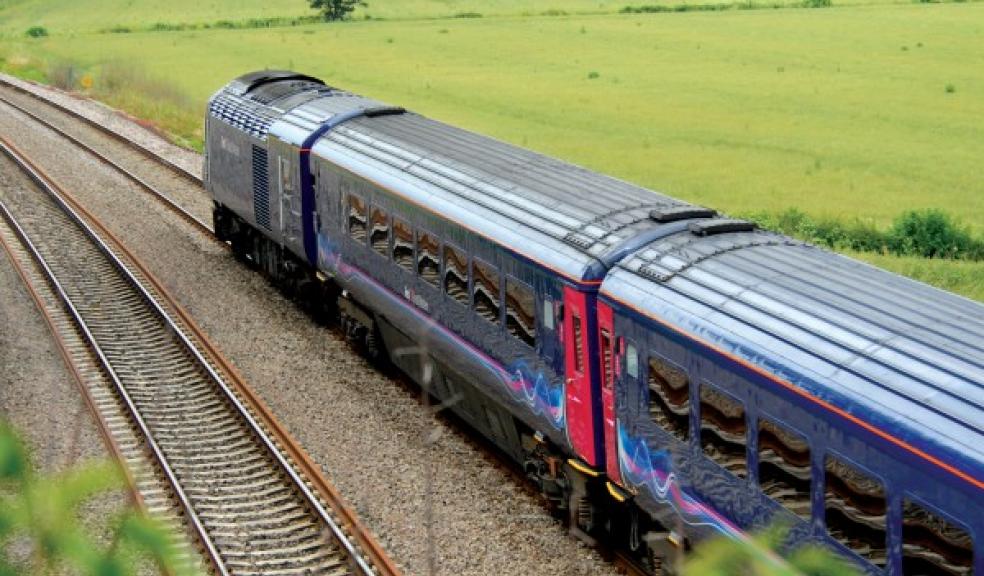 GWR is urging passengers to check journey times before they travel over the Christmas period as Network Rail carry out vital works to modernise the rail infrastructure.

Services will be altered between Thursday 24 December and Sunday 3 January as part of a programme of engineering in the Thames Valley needed for the launch of Crossrail in 2019, and continued works to electrify the Great Western mainline.

The railway line between Slough and London Paddington will be closed on 27 and 28 December with mainline services diverted away from London Paddington, and a revised timetable will operate between 29 December and Sunday 3 January.

Services will finish earlier than normal on Christmas Eve with the last direct train departing for Plymouth at 19.45 and Penzance at 18.03.

Trains will run to a revised timetable with an hourly service to Penzance operating the usual route from London Paddington.

The Night Riviera will run as normal in both directions up to and including the night of Wednesday 23 December. There will be no sleeper service between Christmas and New Year with trains starting again on Friday 1 January in both directions.

The branch line between Exmouth and Exeter St Davids will be closed and replacement buses will run between these stations. Services to/from Barnstaple will run from Exeter Central.

A spokesperson for GWR said: "We have been talking to our passengers about the CrossRail and electrification projects for some time and we are grateful to them for their understanding while we work to keep disruption to a minimum.

"Some of these improvement works form part of the wider £7.5 billion scheme to improve capacity and connectivity on the Great Western Main Line which will ultimately deliver more trains more frequent services and quicker journeys."

Those travelling to Heathrow should allow extra time for their journey, as there will be no Heathrow Express or Heathrow Connect services on Sunday 27 and Monday 28 December. You can take the Piccadilly Line or London buses where tickets will be accepted. If you are travelling from the west of Reading, change at Reading for the RailAir coach link to Heathrow (an additional coach ticket will be required).

Full details can be found at https://www.gwr.com/travel-updates