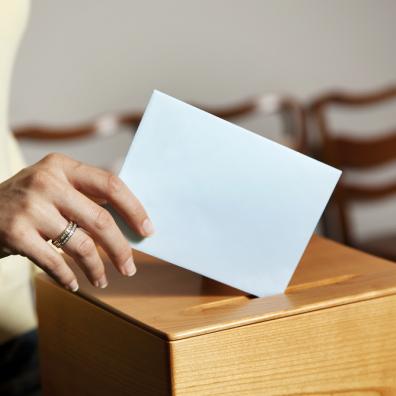 Southway by-election to be held next Thursday