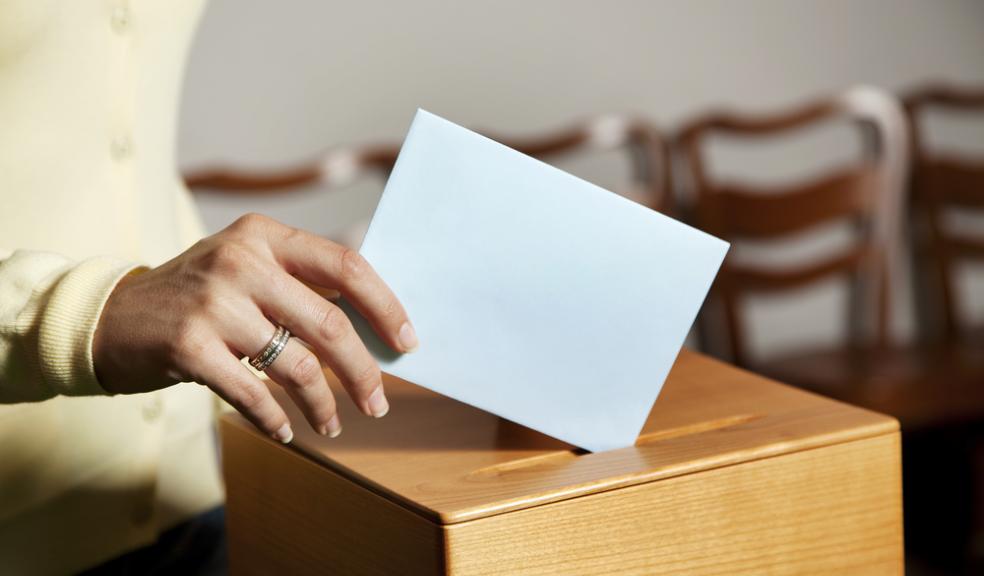 The polls will open at 7am and close at 10pm. There will be eight polling stations in total.

The votes will be verified and counted at the Council House in Armada Way shortly after the close of poll.

For more information about the by-election visit www.plymouth.gov.uk/byelection.