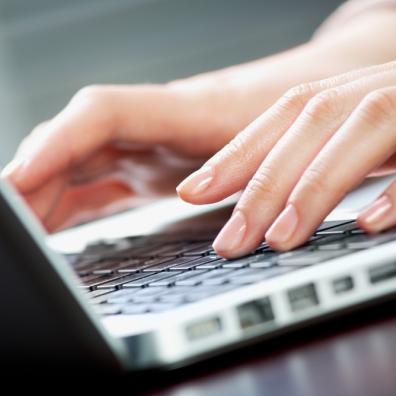 Airband to deliver superfast broadband across Dartmoor and Exmoor

Worcester-based Airband, founded in 2002 and a specialist in... 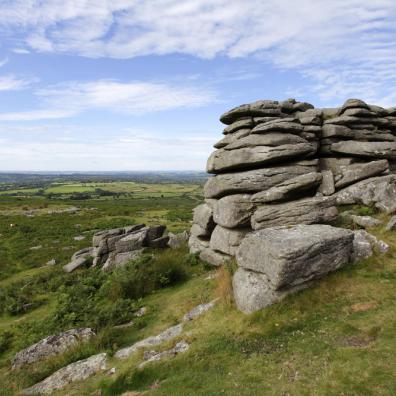 Cycle with 'Moor' care on Dartmoor

Cyclists are being asked to take “Moor care” when out and about in Dartmoor National Park this summer with the launch of a cyclists code of conduct.

The National Park has seen a steady increase in the popularity of cycling, both “off road” along moorland bridleways and designated trails, as well as a boom in road cycling across Dartmoor.

The leaflet provides guidance on cycling... 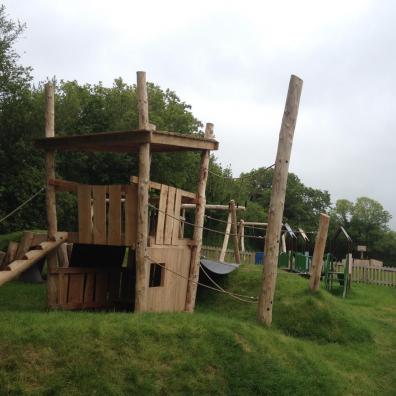 The installation of a new Moorland Play Park in the Dartmoor village of Holne was celebrated recently at a packed community event.

Previous equipment had become very dilapidated and when this small rural parish needed to find a large sum to fund a new park – they asked Dartmoor National Park if it would be able to help. The group used a small grant from the National Park to secure a... 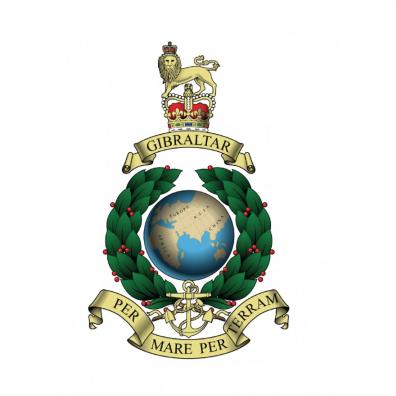 A Royal Marine trainee has collapsed and died while on a march on Dartmoor.

The man, who has not been named, was based at the Commando Training Centre at Lympstone.

A spokesman for the Ministry of Defence said the cause of death was unknown.

He said: "This incident is being investigated and the thoughts and sympathies of the Naval Service are with the family and friends... 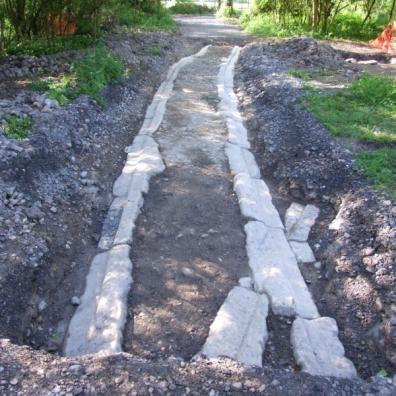 Archaeological excavations on the Stover Canal at Ventiford Basin have uncovered a 70 metre stretch of what is believed to be a siding of the Haytor Granite Tramroad.

The 12km tramroad was constructed in 1819-20 by George Templer of Stover, to move granite from the quarries at Haytor, on Dartmoor, down to the coast for shipment to London and elsewhere. At Ventiford, the tramroad linked... 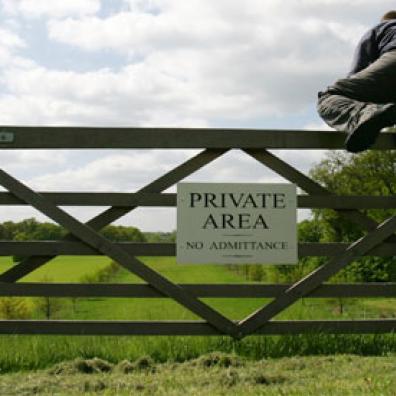 Devon and Cornwall Police is teaming up with partner agencies to tackle crime across Dartmoor throughout the summer.

Local officers will be running Moorwatch, a multi-agency operation which aims to prevent and disrupt criminals operating in isolated rural areas, particularly at car park and beauty spots surrounding the national park. 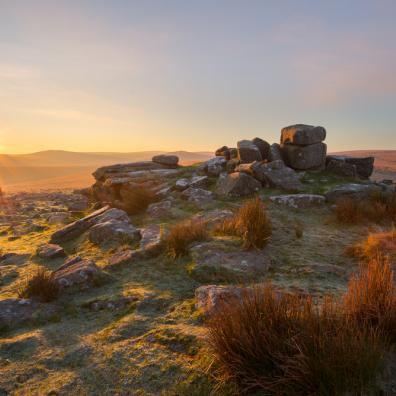 Dartmoor to star in campaign in China

Dartmoor National Park has been chosen as one of the 101 British landmarks that Visit Britain will be featuring in their £1.6m marketing campaign in China - GREAT Names for GREAT Britain

The campaign is designed to encourage Chinese people to learn more about Britain by inviting them to come up with the most fitting, meaningful and memorable Chinese names for British places and... 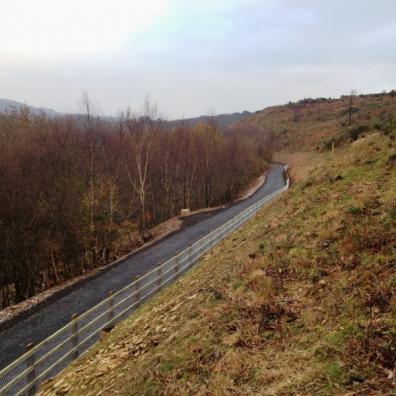 The final section of a walking and cycling route linking Dartmoor to Plymouth was opened to the public on Friday 28 November.

The development of the Clearbrook Ramp project, near Yelverton, has been the final hurdle in making Drake’s Trail, between Plymouth and Tavistock, accessible to all cyclists and less able users. This section of the off-road route has been funded by Devon County... 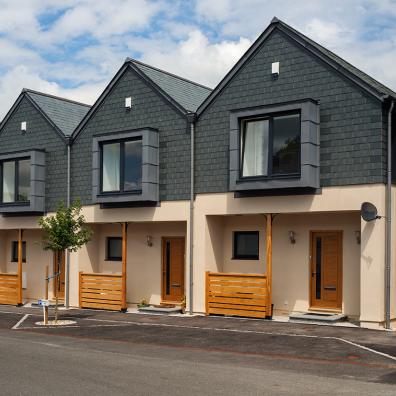 A striking new sustainable development on the western edge of Dartmoor National Park demonstrates how good planning works at its best – with the landscape and the community in mind. Built by Plymouth's J&M Homes Ltd, Harrowbeer Mews in Yelverton is a stunning contemporary residential and commercial development, constructed with the heritage materials of Dartmoor (slate, timber and... 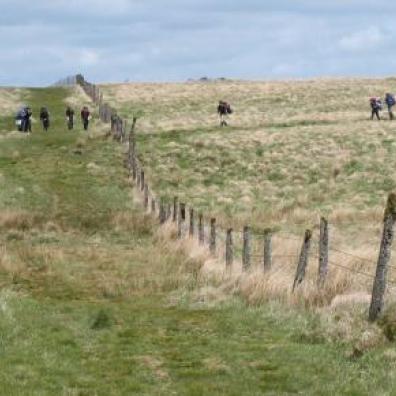 Thousands of young people will set off on the 2014 Ten Tors challenge this weekend, spending two days in small self-sufficient teams walking through some of the most stunning scenery Dartmoor has to offer.

Dartmoor National Park Authority has been working closely with the Army in terms of route changes and providing training to team managers to ensure that the event has minimum...