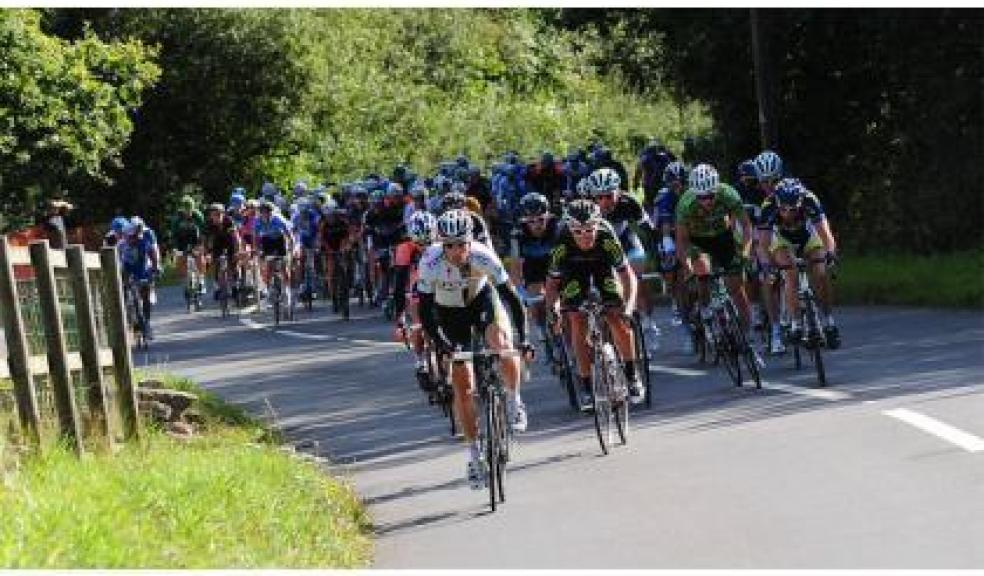 Three of the world’s top five-ranked riders will be competing in Devon this Monday. (3 September).

The 2018 OVO Energy Tour of Britain, the fifteenth edition of the modern race, will feature its strongest ever field.

The Tour starts on Sunday September 2 – the Devon Stage 2 takes place on Monday September 3 and is being hosted by Devon County Council and supported by East Devon District Council and North Devon Council, starting in Cranbrook and finishing in Barnstaple.

Frenchman Julian Alaphilippe (Quick-Step Floors, world number four) will make his debut in the race, having won two stages of this year’s Tour de France and the race’s prestigious King of the Mountains jersey.

He has only previously raced once in Britain, finishing third in the 2014 edition of Prudential RideLondon-Surrey Classic.
The start list also features Slovenian Primoz Roglic (Team LottoNL-Jumbo, fourth overall in this year’s Tour de France), Colombian Fernando Gaviria and Germany’s Max Schachmann (both Quick-Step Floors), all of whom have won Grand Tour stages in 2018.

Gaviria has previously enjoyed success in the OVO Energy Tour of Britain, claiming stage wins in Blythe in 2015 and Newark-on-Trent last year.

Connor’s Exeter-born teammate George Pym will also be competing in his second Tour of Britain.

Councillor Stuart Hughes, Devon County Council’s Cabinet Member for Highways Management with responsibility for cycling said: “The line-up this year for the Tour of Britain is unprecedented with three of the world’s top five racing and add to that local interest from Exeter’s George Pym.

“Every year the race grows in stature – it’s promises to be the best Devon Stage ever held!”