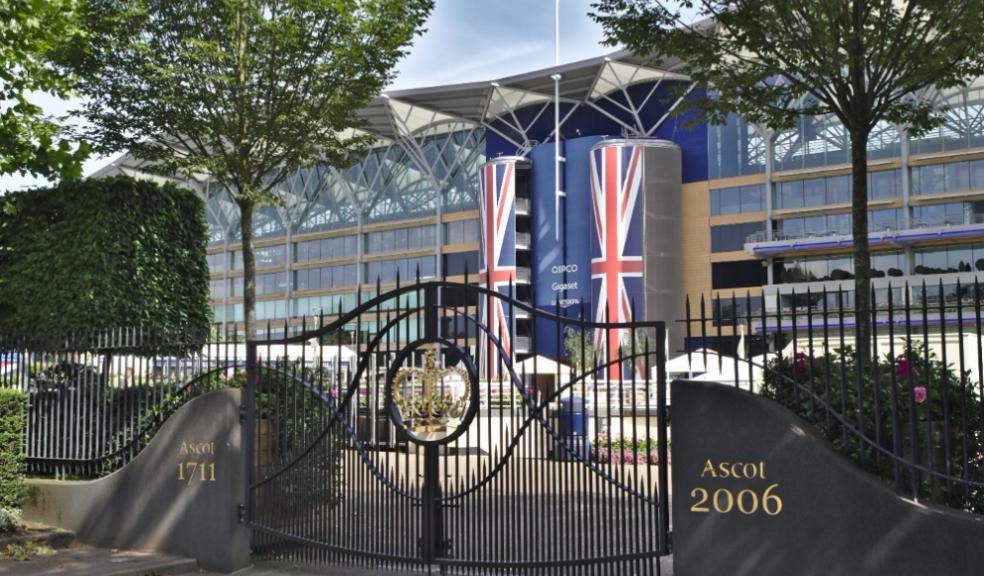 As Royal Ascot 2021 gets ever closer, and excitement starts to build for the return of spectators to the prestigious Berkshire-based racecourse, now seems like the perfect time to reflect on last year’s renewal of the Royal five-day meeting, which of course took place behind closed doors for the first time in its rich history. Read on to find out more!

Day one of last year’s meeting boasted a seven-race card, headlined by two Group 1 races — the Queen Anne Stakes and the King’s Stand Stakes. 4/1 favourite Circus Maximus, trained by Aidan O’Brien and ridden by Ryan Moore, was the winner of the Queen Anne, whilst Jim Crowley prevailed in the saddle of the Charles Hills-trained Battash in the King’s Stand.

With further victories aboard Motakhayyel in the Buckingham Palace Stakes and Nazeef in the Duke Of Cambridge Stakes, it was a day to remember for Crowley. Frankley Darling (Ribblesdale Stakes), Pyledriver (King Edward VII Stakes) and Coeur De Lion (Ascot Stakes) were the other winners on the day.

The Prince Of Wales’s Stakes topped day two’s card, and it was Lord North, trained by John Gosden and ridden by James Doyle, who won the only Group 1 race of the day. Doyle rode his second winner of the day in the Windsor Castle Stakes, leading Her Majesty’s horse to glory in the Listed race.

With victory aboard Hukum in the King George V Stakes, Crowley took his tally to an impressive four winners, whilst Moore secured his place in the winner’s enclosure with a victory in the saddle of Russian Emperor in the Hampton Court Stakes.

There were first wins of the weeks for Andrea Atezeni, William Buick and Oisin Murphy, who were victorious in the Copper Horse Handicap, the Royal Hunt Cup and the Silver Royal Hunt Cup Handicap respectively.

Attention turned to the Gold Cup on day three of the meeting and Stradivarius, Dettori and Gosden stole the headlines, scooping a third successive victory in the race. It was perhaps their most impressive triumph as well, blowing the rest of the field away to win by some ten lengths. And, if the Betdaq horse racing tips are anything to go by, the seven-year-old will match Yeats’ Gold Cup record this year.

Highland Chief was the shock of the day, winning the Golden Gates Handicap from 20/1, whilst Doyle took his tally to three with a victory aboard Mountain Angel in the Wolferton Stakes.

A winning ride in the saddle of Molatham presented Crowley with his fifth victory and a later victory aboard Khaloosy made it six. Other victors included Battleground, who was ridden by Moore in the Chesham Stakes, and Onassis (Sandringham Stakes).

The Commonwealth Cup topped the penultimate day of Royal Ascot, and Golden Horde, ridden by Adam Kirby and trained by Clive Cox, was the winner at 5/1. The Tim Easterby-trained Art Power, jockeyed by Silvestre De Sousa, opened the day with a win in the Palace Of Holyroodhouse Handicap, whilst there was further success for Moore and O’Brien with Santiago in the Queen’s Vase.

Fanny Logan brought more success for Dettori and Gosden in the Hardwicke Stakes, with Hollie Doyle getting off the mark aboard the Alan King-trained Scarlet Dragon in the Duke Of Edinburgh Stakes. Dandalla (Albany Stakes) and The Lir Jet (Norfolk Stakes) were the other winners on the day.

Dettori stole the headlines on the final day of the meeting. The Italian guided 9/2 shot Alpine Star to glory in one of Saturday’s two Grade 1s, the Coronation Cup, and victories either side aboard Campanelle in the Queen Mary Stakes and Palace Pier in the St James’s Palace Stakes meant he drew level with Crowley on six winners for the week. With Crowley failing to nab himself a victory on the final day, Dettori took home the Top Jockey award on the basis of more placings.

Other winners on the day included: Chiefofchiefs and Buick in the Silver Wokington Handicap, Nando Parrado and Kirby in the Coventry Stakes, Hello Youmzain in the Diamond Jubilee Stakes, Hey Jonesy in the Wokington Stakes and Who Dares Wins in the Queen Alexandra Stakes.