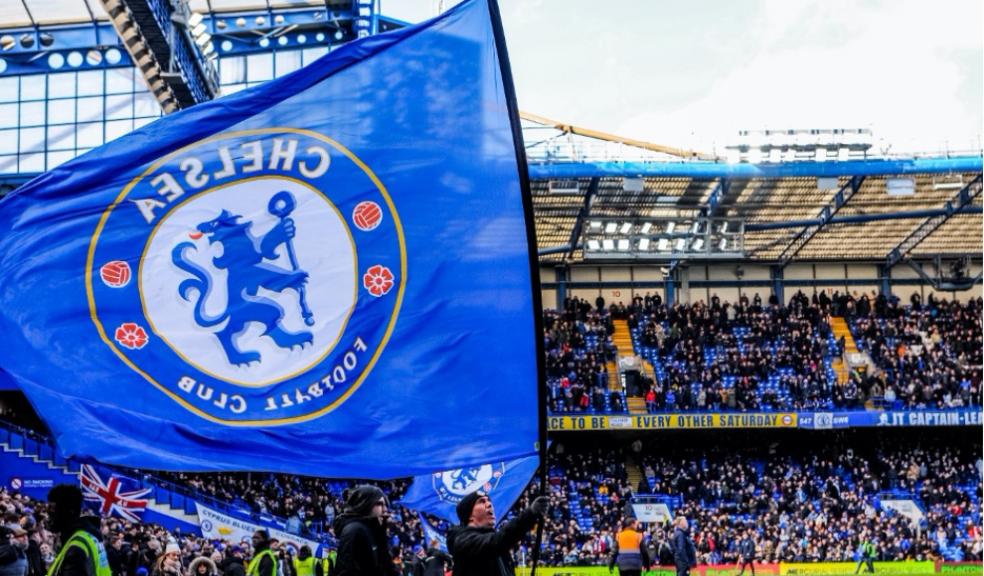 It was back in 2003 that Russian billionaire Roman Abramovich purchased Chelsea for a whopping £140 million, and in the last 17 years he has continued to pump tons of money into the west London club. As a result, the Blues have gone from mediocrity to multiple-time Premier League winners and even Champions League glory – the one title that Abramovich craved more than any other!

Whilst the ‘Roman Empire’, as it is dubbed amongst the Chelsea faithful and further advocated by one of the many flags that complement the historic Stamford Bridge terraces, has brought a lot of success to the club, including 16 major trophies, and has resulted in the Blues often being fancied in the Premier League odds. However, not everything has gone smoothly over the last two decades or so.

As Chelsea’s clash with London rivals Tottenham Hotspur marked Abramovich’s 1000th game in charge of the Blues, many reminisced on the title triumphs. But it was hard to ignore the dark days that have loomed over the Bridge as well, including the sacking of 12 different managers and the millions wasted on transfer flops.

The Russian has spent around £2billion on players since his takeover, and it’s fair to say that a good portion of those signings never worked out. So, in light of that, we have had a go at ranking some of Chelsea’s worst signings throughout the Abramovich era.

Most Chelsea fans won’t even remember the name Khalid Boulahrouz, and for those of you who do recall the defender’s short stint at the club, we’re sorry for reminding you. The Dutch international arrived at the Bridge from Hamburg for around £12m in 2006, and, despite being a defender, he strangely wore the number 9 jersey. Anyway, he made just 13 league appearances in his first season at Chelsea and spent the following year on loan to Sevilla, before eventually returning to the Bundesliga, signing for Stuttgart.

It’ll come as no surprise that Boulahrouz isn’t the only former Chelsea number 9 on this list, and Spaniard Álvaro Morata certainly won’t be the last either. After successful stints at Juventus and Real Madrid, the Blues forked out £60 million for the strikers’ signature in 2017 - a club record at the time. However, Morata failed to hit the heights expected of him. He finished his first with just 15 goals in 48 appearances, which confined him to the bench for much of the following year. In 2019, Morata agreed an 18-month loan deal with Atlético Madrid, and the La Liga side made the move permanent, paying around £58m for his services.

Let’s very briefly go off the subject of No. 9s and talk about Juan Sebastián Verón, who was one of the first players to sign for the club under Abramovich. Despite flopping at Manchester United, Claudio Ranieri decided to splash £15m on the midfielder. However, the Argentine went on to make just seven league appearances and, with the arrival of José Mourinho, Verón’s time at Chelsea was up. The midfielder was sent on loan to Inter Milan before returning to his homeland, where he joined Estudiantes, firstly on loan and then on a permanent basis.

Even Steve Sidwell himself must have thought someone was winding him up when his agent called saying Mourinho and Chelsea were interested in him. The midfielder, who – you guessed it – wore the number 9 jersey for the Blues, was an integral part of the Reading team that secured eighth place in the 2006-07 Premier League season, and that summer he put pen-to-paper on a free transfer to Stamford Bridge. With the likes of Frank Lampard and Michael Essien ahead of him in the pecking order, the English midfielder struggled to establish himself in the first team, and after just one season, which included 15 league appearances, he was sold to Aston Villa for around £5m.

Don’t get us wrong, Fernand Torres did have some fantastic moments at Chelsea. However, most of those are overshadowed by frequent poor performances and the failure to live up to his record-breaking £50m transfer fee. El Niño, who did help the Blues win the Europa League and Champions League respectively,scored just 20 times in 110 league appearances, before joining AC Milan after a turbulent four years in west London.

Abramovich made it clear that he wanted Andriy Shevchenko, and after failing in his attempt to lure him to Stamford Bridge in 2005, he finally got his man the following year, paying Milan around £31m for the striker – an English transfer record at the time. In his first season at the club, the Ukrainian scored just four goals in 30 league appearances, and after notching just five times in 17 Premier League outings in the following season, he was sent on loan to AC Milan, where he failed to find the net in 18 Serie A outings. Upon his arrival back to Chelsea, he was left out of numerous squads by Carlo Ancelotti, and he was subsequently sold to Dynamo Kyiv, where he started his career.