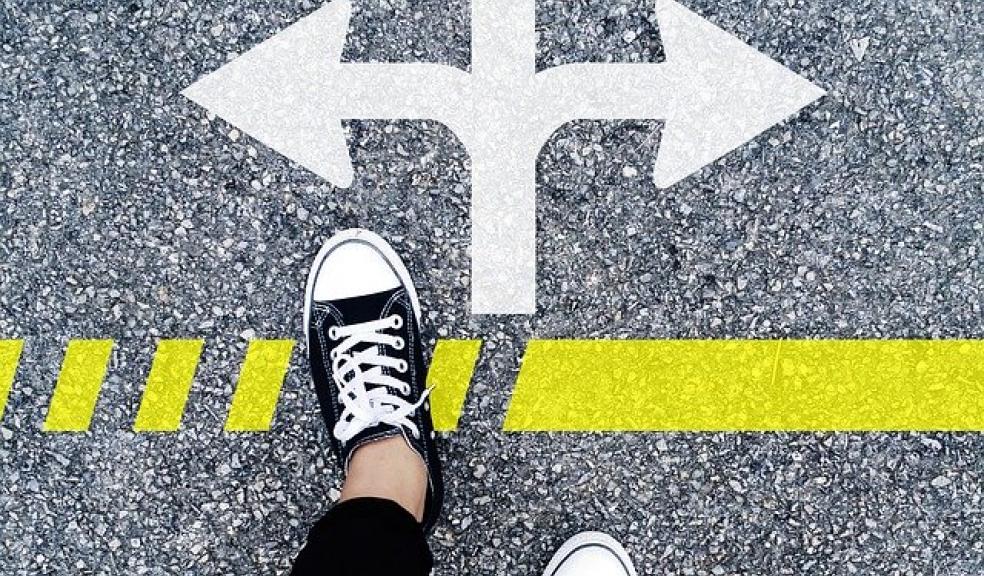 A job for life is a thing of the past, a new survey had revealed, with people now moving job roles more frequently than ever before.

In the South West, 63 per cent of those surveyed agreed that a job for life was something they no longer expected, with only 13 per cent in the region having stayed working in a role for more than 10 years.

The research revealed that 57 per cent of those questioned in the South West had also completely changed careers at some point in their life, with the top three reasons for changing being to either find a better work life balance, search for a new challenge or get a better salary.

On a national level, the survey revealed a difference between younger and older workers – with the average millennial already having had as many jobs as those aged 55 have in their entire career. Those aged 25-34 have already had an average of six different roles so far, as opposed to older adults approaching retirement who have only had a total of seven jobs throughout their entire working life.

But older adults approaching retirement have only had a total of seven jobs throughout their entire working life.

In the South West, 64 per cent of people reported to have had six jobs or less in their working lifetimes.

Samantha Rutter, CEO at distance learning provider Open Study College, which commissioned the research, said: “For a long time now we have seen a gradual change within the job market, with people prepared to move around more, rather than settling down into a role that they intend to stay in for their working life.

“There are many contributing factors, but we know thanks to the introduction of options including distance learning, it’s now much easier to take a step back and completely change careers if you feel your current one isn’t right for you.”

The research, conducted among 2,000 working adults, shows that while over-55s stay in the same role for more than seven years before moving on, young adults switch jobs after less than four years.

It also emerged 47 per cent of millennials have already completely changed careers since getting their first job in order to chase a better salary, an improved work-life balance or for a new challenge.

The study also found the average adult has applied for 23 jobs so far in their career, attending nine interviews.

And with the typical worker staying in the same role for around five-and-a-half years, this means they can currently expect to work in eight jobs before the age of 65.

More than half of the employees polled have even moved to a completely different career, ditching their previous profession at the tender age of 31.

Those working in retail are most likely to have changed careers, followed by those in the banking and finance sector, public services and hospitality.

A bigger salary is the main draw for retraining, but one in three were on the lookout for a better work-life balance.

More than one in ten said there was too much pressure in their first career, while 17 per cent felt there were no more opportunities for them.

In an attempt to get into a new career, 28 per cent of those polled, via OnePoll, have a side hustle on the go, with 86 per cent saying this is completely different to their current career.

One in four of those with a job on the side started doing it in order to build up skills and contacts which they can then turn into a job.

And another 35 per cent wanted to gain some more experience in the field before taking the plunge.

Samantha added: “Changing professions can be a life-changing decision, impacting your family and much more than just your professional life. So, it’s no surprise to see the side hustle is becoming more popular as people experiment in a new field before taking the plunge.

“Undertaking a new training course is also a good way to test a new profession and put yourself in a much better position to move to a new career. It’s also a great way to get ahead of the curve when it comes to changing jobs – even within the same career path.”