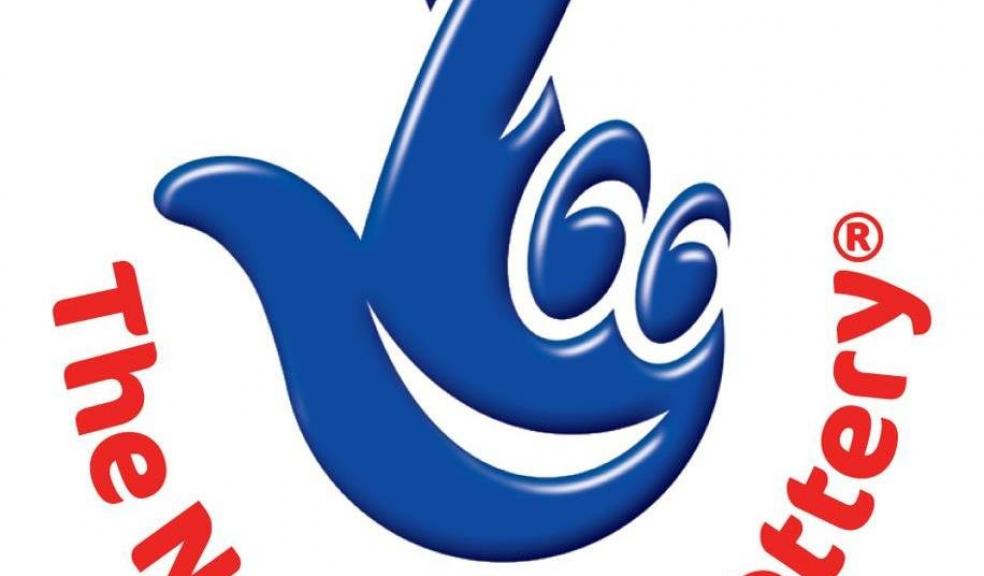 A mystery Lotto winner, known only as Mr T from Plymouth has won over £70,000 without ever touching a ticket.

The lucky man scooped the fantastic prize of £71,387 after matching five main numbers plus the Bonus Ball in the Lotto draw on Saturday 11 April, 2015.

Mr T played Lotto through national-lottery.co.uk and has become one of over six million players that win each week on The National Lottery’s range of games. He is now looking forward to owning his own home as he uses his winnings to pay off his mortgage.

A National Lottery spokesperson said: “Huge congratulations to Mr T for winning this fantastic prize without even touching a ticket.  After a few simple clicks he has become a millionaire and can now look forward to living life mortgage free.  With many people leading busy lives playing online is becoming increasingly popular, it means you can make sure your lucky numbers are always in the draw and your ticket is always checked.”

Playing interactively couldn’t be easier; not only are your numbers checked for you but you are also notified when you have won, receiving the good news via an email that is delivered directly into your inbox. Interactive winners have the opportunity to release their name, remain anonymous or like this winner, release some details through partial publicity.

Whether you have your own special numbers, like Mr T, or prefer to play using Lucky Dip national-lottery.co.uk makes playing simple and easy. By setting up an online subscription you can guarantee that you never miss out with the added bonus of having no ticket to worry about or numbers to check.

At national-lottery.co.uk, players can buy tickets for all of The National Lottery’s draw-based games including Lotto, EuroMillions and Thunderball. Once they have registered and set up an account, they can also play a range of online Instant Win Games.