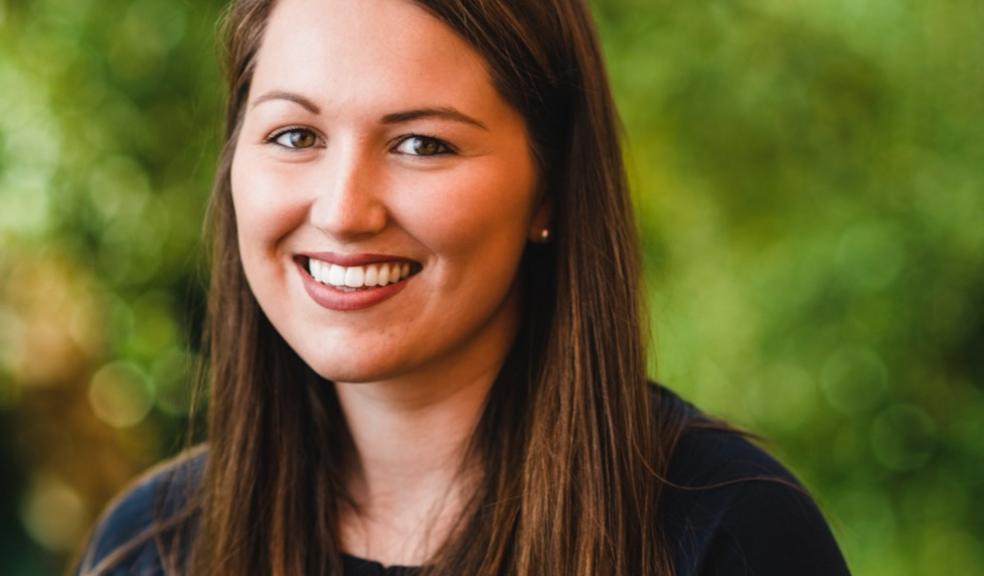 Farmers and landowners are being advised to protect themselves from unwanted public rights of way being created, as lockdown 2.0 has again seen an increasing number of walkers in the countryside.

Leading property consultancy Fisher German, which has an office in Exeter, is urging landowners in the South West to protect their interests as the boom in walking during  another lockdown period has resulted in more people trespassing.

Experts from the firm’s rural team have said that even if landowners currently see no harm in people walking across their land, not protecting it now could result in public rights of way being created and them losing control of it in the future.

Public footpaths and bridleways can be created by people walking or riding across otherwise private land for a long time, usually in excess of 20 years.

Once a public right of way has been created, it can then become difficult to remove or alter the route of it, even when landowners are able to produce evidence that they have prevented people from using a path, for instance by challenging users or erecting signage.

Fisher German is advising landowners to gain expert advice on ways to protect themselves, including making a ‘deposit’ under Section 31(6) of the Highways Act 1980.

Although this measure does not necessarily mean that the owner is planning to stop public access, it does protect them against public rights of way being created over land through long-term usage.

Harriet Helliar, of Fisher German, said: “With leisure activities restricted across the country during lockdown 1.0 and 2.0, there has been an increase in the number of people out walking on a daily basis.

“As a result, there has been a sharp rise in the amount of people trespassing over the property of others. Not only can this cause damage to property, it is also a concern if the landowner has objectives for an alternative use of the land in the future.

“While land can be protected by installing and maintaining notices, which diminish the chance of a successful claim for the creation of a new Right of Way, we recommend protecting land by making a deposit under Section 31(6).

“This is intended to show that there has been no aim on the landowner’s part to dedicate any additional Public Rights of Way over the land in question.

“It is important that landowners seek the appropriate advice on how to lodge a deposit, including the application and renewals process, and other ways to help protect their assets.”