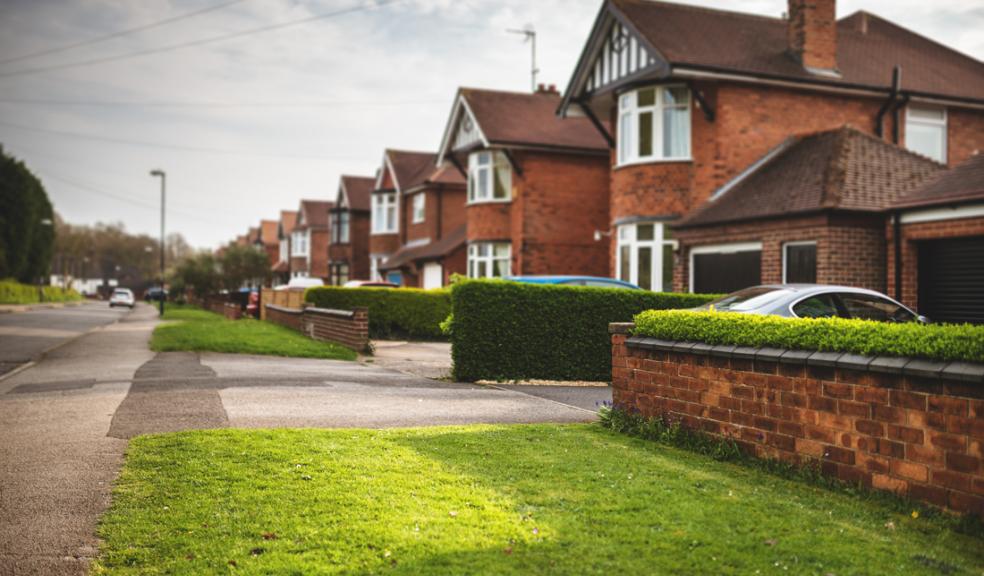 New research highlights that households are earning more than £1,000 per year on average in 25 UK towns and cities simply by renting out their driveways, when not being used, to other motorists needing somewhere to park.

The annual study by online parking portal YourParkingSpace.co.uk, which lists more than 350,000 parking spaces across the UK, reveals that Londoners are making the most with £2,100 per year on average, while people living in Brighton and Edinburgh are earning £1,944 and £1,896 respectively.

Significantly though, residents in 25 towns and cities across the UK, stretching from Aberdeen to Belfast to Bournemouth, are making more than £1,000 per year on average offering their unoccupied driveways to motorists searching for a pre-booked parking space.

Harrison Woods, managing director at YourParkingSpace.co.uk, said: “Empty driveways continue to offer a significant extra income for households the length and breadth of the UK, which is possibly even more welcome now than ever before.

“With lockdown restrictions being eased and more people returning to their workplace, plus being advised by the government to avoid public transport if possible, we expect a new surge in demand for empty driveways as motorists struggle to find places to park near their places of employment.”

Meanwhile, further analysis of the league table shows that empty driveways in towns and cities further down the listing are still making a significant sum.

For instance, residents in Wigan in 50th spot can still make almost £650 per year on average from their driveway by listing it for free on YourParkingSpace.co.uk.

Harrison added: “Our driveway league table clearly highlights a demand for empty driveways to be used as pre-booked rented parking spaces in every corner of the UK.

“I would encourage anyone with an empty driveway to list it as soon as possible, so they can start making an additional income while benefitting from an anticipated increase in demandpost lock-down.”

For more information about YourParkingSpace.co.uk, or to register an empty driveway or pre-book parking, visit www.yourparkingspace.co.uk