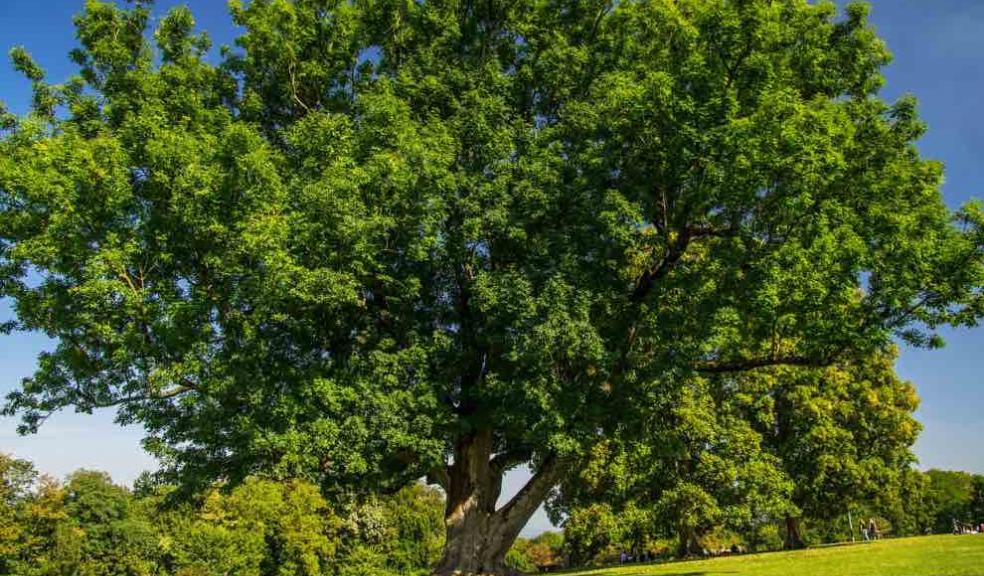 Urgent action is being taken to remove almost 1,500 Ash dieback infected trees from alongside Devon's major road network this summer in order to protect public safety on the county's roads.

Devon County Council has already started an essential programme of work, with almost 150 infected trees alongside the A388 at Holsworthy currently being felled. From Monday (12 July) work will start on the A399 at Brayford to remove 220 trees with Ash dieback that are within falling distance of the highway.

Detailed inspections have been undertaken on the trees by an independent arboriculturalist and ecologist, and diseased trees that have been identified as a possible risk to the public are being removed by Devon County Council.

Ash dieback is a highly destructive fungal disease which is devastating native ash trees across the country, and Devon County Council has been tackling the spread of the disease in Devon over the past few years. In 2017 its surveys reported nine cases of ash dieback across five locations. By last year, this had increased to more than 7,000 trees in 1,100 locations.

Trees with Ash dieback can become unstable and can shed branches and collapse as the level of infection spreads within the tree.

Other locations where trees are also scheduled to be removed in the coming months, but with dates still to be confirmed, are alongside:

Councillor Stuart Hughes, Devon County Council Cabinet Member for Highway Management, said: "Our surveys estimated a few years ago that the County Council would potentially have to remove thousands of our own ash trees from highway land across Devon and unfortunately those projections are proving correct as we're seeing infection levels continuing to rise in our tree stock. It's sad to see these trees taken down but we have to maintain the safety of the public on our road network, and the only way to do that is to remove the diseased trees that pose a risk of either losing limbs or collapsing onto the road. We regularly monitor our trees and we would encourage private landowners to do the same and have their trees professionally inspected in order to manage this highly infectious tree disease."

More than 90% of Devon's native ash trees are expected to be lost due to Ash dieback in the next five to 15 years.

Devon County Council's "My tree, my responsibility" campaign, supported by the Devon Ash Dieback Resilience Forum, aims to inform owners of trees to look out for signs of the fungal tree disease and to take any appropriate action in order to maintain public safety.

The County Council is committed to replacing trees lost through Ash dieback. It has adopted a 3-2-1 tree replacement principle, where three saplings will be planted for each mature tree it fells due to Ash dieback, two saplings will replace a semi-mature tree, and one new sapling will be planted for each small tree lost. Devon is supporting local parishes to plant trees on highway land if certain criteria is met, such as no visibility splays being obstructed, no underground services exist, the right trees in the right position and long term responsibility for them is picked up by the local parish. Trees won't be re-planted immediately in areas where Ash dieback is still prevalent.