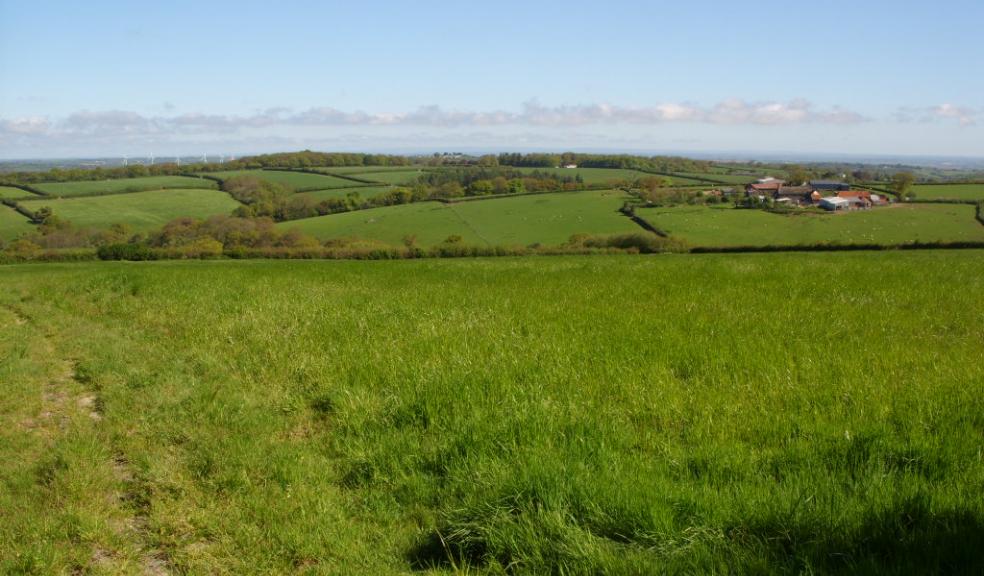 Countryside campaigners Devon CPRE are celebrating along with local residents after they joined forces to oppose a controversial retail development on greenfield land next to the A30 near Okehampton.

In the final twist in a long-running saga, the Planning Inspectorate today announced that an appeal by the applicant Jack Mann against West Devon Borough Council’s refusal to grant permission has been dismissed. Mr Mann had been seeking consent for a retail and catering development with parking for 50 cars on agricultural land north of the A30 at Whiddon Down.

Devon CPRE has been helping residents near Okehampton fight the development tooth and nail over the last two years.

Penny Mills, Director of Devon CPRE says, “It’s fantastic news that the appeal has been dismissed. There was a huge principle at stake here - the fact that the Local Plan designates the site as open countryside.  We were concerned that if this so-called farm shop were allowed to go ahead, it would open the floodgates to other developments on green fields, which the local authorities have agreed should only take place in exceptional circumstances.”

Today’s decision, which supersedes an earlier decision by the High Court to quash the granting of planning permission by a previous inspector, follows a virtual hearing on 7 October and a site visit on 16 October.