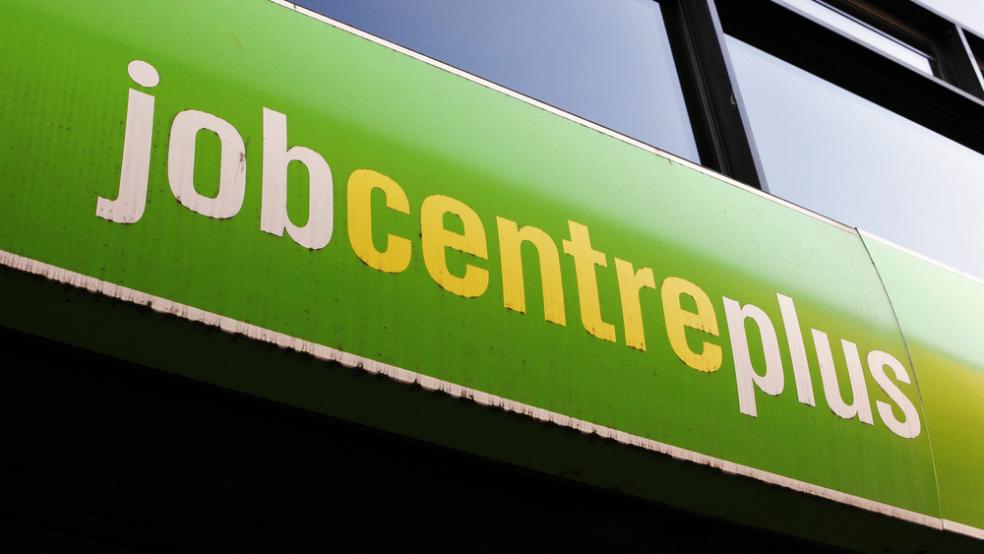 The number of people claiming Jobseeker's Allowance (JSA) has fallen for the second consecutive month. The percentage of the working age population claiming JSA has now returned to the December 2008 level.

The Devon figures reflect the national trend, however the month on month decrease of 7.9% has occurred at a faster rate in Devon compared to the UK (2.9%).

The claimant count in Devon stands at 1.9% of the working age population - considerably lower than the national figure of 3.8%.

Year on year the number of people claiming JSA in Devon has fallen by 1,309 claimants, which is reducing at a faster rate than nationally.

Youth unemployment in Devon also reflects a similar picture and has fallen from 2,830 in March to 2,480 in April. This follows national trends, although the month on month decrease has occurred at a faster rate in Devon (12.4%) compared to the UK average (5.4%).

Encouragingly, youth unemployment in Devon is now 21.9% lower (or 695 claimants) than a year ago.