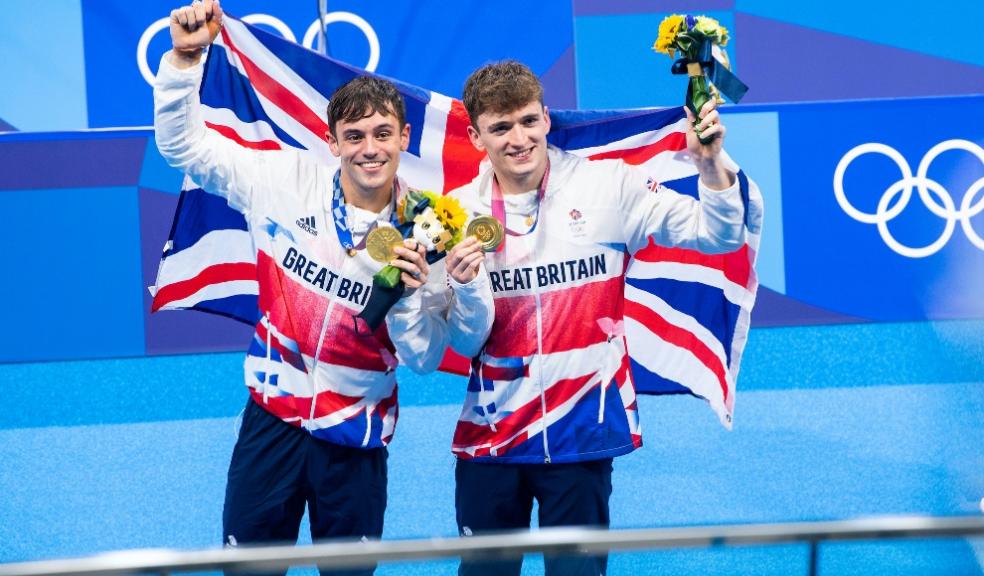 After Plymouth’s Tom Daley won an Olympic gold medal, some of the city’s councillors are calling for the diver to be made a freeman of the city; the highest honour the city can bestow.

Cllr Tudor Evans OBE (Labour, Ham Ward) wrote to the council’s chief executive Tracey Lee to request that Daley, 27, is made a freeman.

He said of Daley: “His Olympic achievements are many; four Olympic Games and as an ambassador for his sport, he is unrivalled. Now, at last, he has secured the ultimate goal, that of Olympic champion.

“From Eggbuckland Community College to the podium at Tokyo has been some journey, for him and his wonderful family who have coped with triumph and disaster. Such strength and dedication and sacrifice is needed to make champions.

“I hope the council would consider this proposal swiftly and that it would receive unanimous support.”

“Congratulations at your fourth Olympics. That’s an achievement in itself.  But congratulations to you and Matty for winning the Olympic gold for 10 metre synchro platform.

“Best of luck with the individual event and Plymouth is immensely proud of you, Tom.

“You’ve really flown the flag for Plymouth city and we can’t wait to welcome you home.

“Congratulations and all the best for the rest of the Olympics.”

Daley’s next opportunity to gain a medal will be next week in the 10 metre individual events. 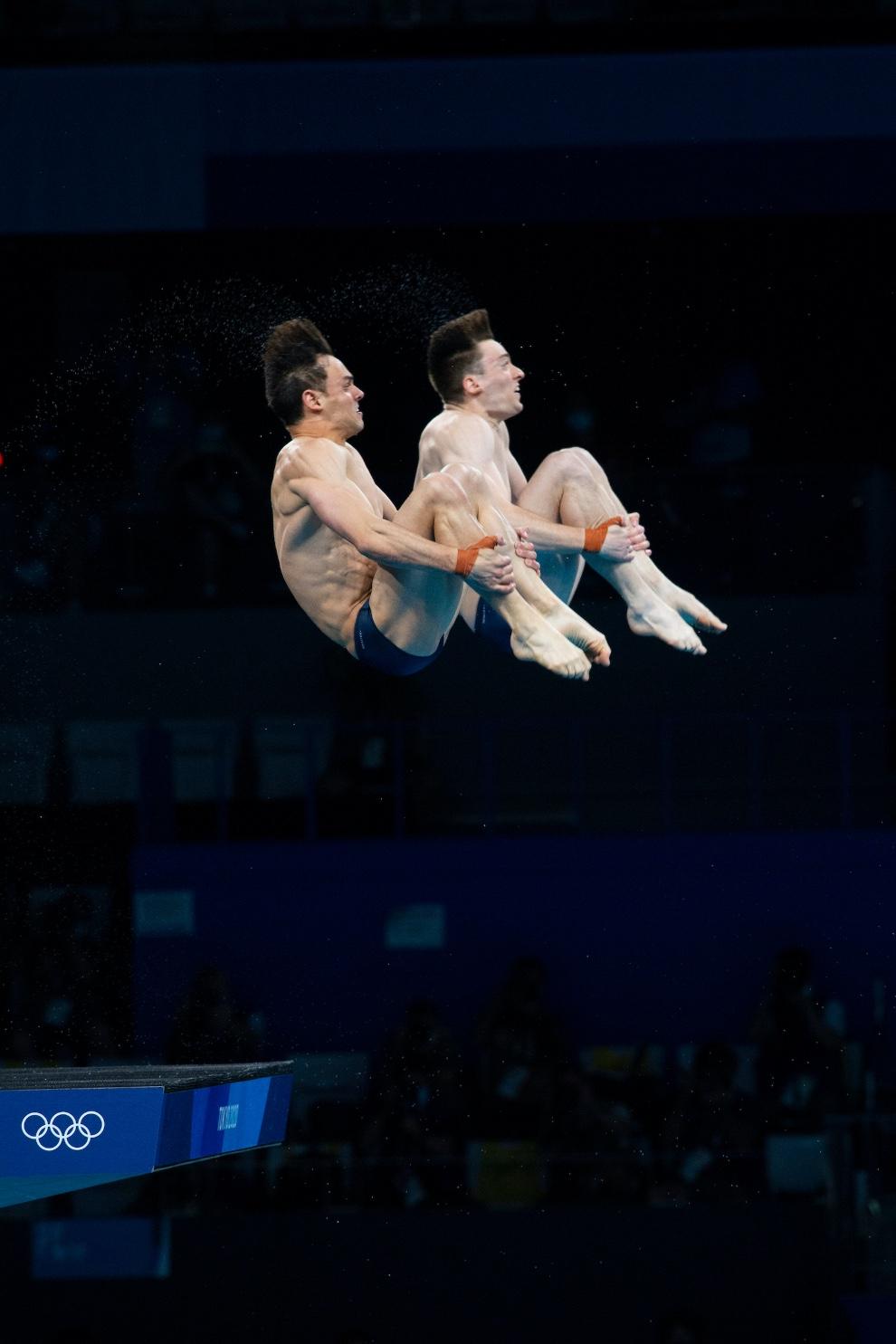