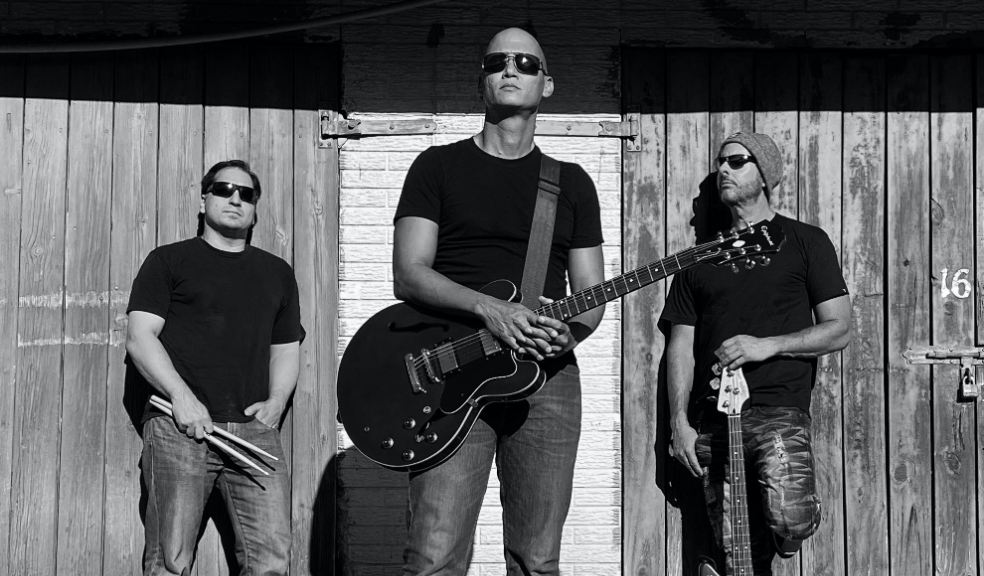 M47, a new alternative rock band from The Bahamas, has just released their debut single "Hints", available on all streaming platforms and online retailers.

Gavin, a nominated Hollywood In Music Media Awards Record Producer, was raised between The Bahamas and Devon. An electronic dance music producer, much of his work is in International Film/TV Libraries. His music has appeared on Fox TV, CW and several other TV networks.

He has travelled widely and weaves his background and life experiences into his music. He's a member of PRS Music (U.K. PRO affiliated with ASCAP). He also belongs to TAXI which is an online A&R community.

"Hints" was recorded in Nassau, Bahamas, at Bass Man Studio, with recording engineer and session drummer Kevin Dean. Then the song was sent off to Los Angeles to be mixed and mastered by multi Grammy award winning producer and musician Andy Kravitz.

Ash said he got into music at a young age. His grandfather Norman Pinder played guitar and sang old hymns. "We would be at his house almost every day. Uncle Raphael his son lived next door and played classical music as well, so I absorbed all that and started learning easy songs with three chords - oldies like Buddy Holly and The Everly Brothers. I also had a Willie Nelson songbook with more interesting chords and lyrics and I saw that he wrote all of his songs so I thought maybe I could try that. I started writing songs and got more into lead guitar, and was terrible at first, but I just kept playing every day."

Ash is also a member of the popular local reggae band Willis and the Illest and was recently a finalist in the Nassau Music Society Audience Choice Awards Guitarist Competition.

The band is currently writing and recording more songs for their upcoming EP. Follow them on Instagram for updates @m47_official