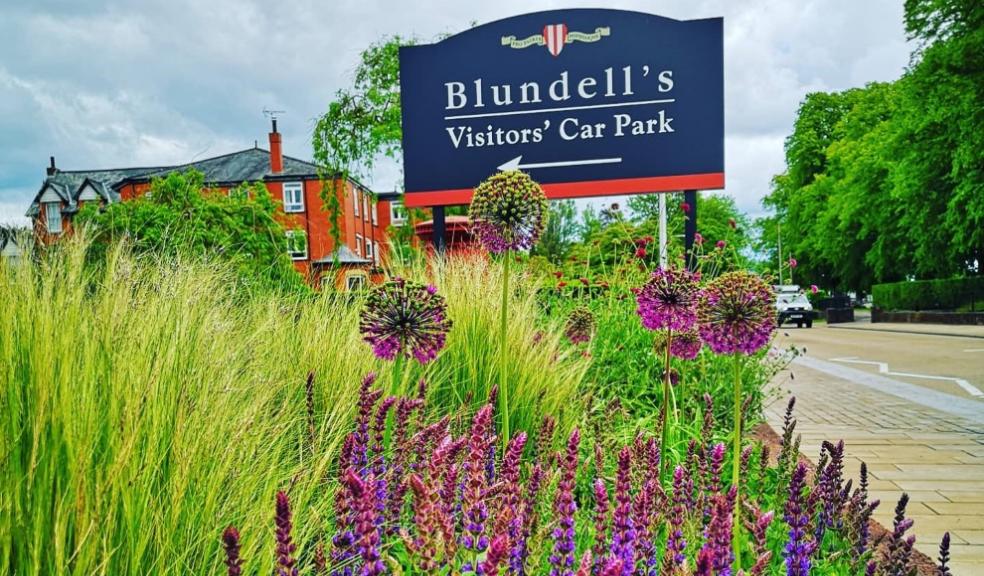 A Tiverton boarding school has purchased a new fleet of grounds equipment after securing a six-figure funding package from HSBC UK as part of a wider overhaul of the grounds within the school’s 120-acre site.

Blundell’s School switched banks to HSBC UK in October 2020 and has used additional funding from the bank to purchase a fleet of high-quality grounds equipment, including tractors, a four-meter-long mower and a turf conditioner. Head Groundsman Graham Cox, who joined Blundell’s last January, has seen improvements on many fronts thanks to the new equipment.

The new machinery has significantly increased productivity of the grounds team, allowing the team to be safer while raising the standard of work. The new equipment will also enable the team of eight groundsmen to maintain the school’s grounds earlier in the season and later into winter than they were able to before, ensuring the sports pitches can be used all year round.

Annika Hedrich-Wiggans, Bursar and Clerk to the Governors, said:“We are grateful for support from our Relationship Director, Paul Lane, and team at HSBC UK as the funding couldn’t have come at a better time. We’re very proud of our beautiful grounds and gardens and have a new Head Groundsman with great ambitions and experience in post. The new equipment will enable our team to make Blundell’s look even more impressive, adding the finishing touches to our site overhaul. Our students have also been engaged in the process and this has encouraged them to take part in our student gardening club.”

James Shepherd, Head of South West Corporate Banking team, HSBC UK, added: “Blundell’s School gardens and grounds are well-known locally. We’re proud to have been able to help this historic school with its new grounds equipment and pleased to have heard such positive feedback already from local residents as well as pupils and staff.”

Set in the Devon countryside, Blundell’s School was built in 1604, after funding from Peter Blundell, one of the wealthiest merchants of Elizabethan England. The school has a strong reputation for sport and many alumni have gone on to become professional sportsmen including cricketers Dom Bess and Richard Shore and rugby players Sam and Jack Maunder, David Shepherd and Dave Lewis.