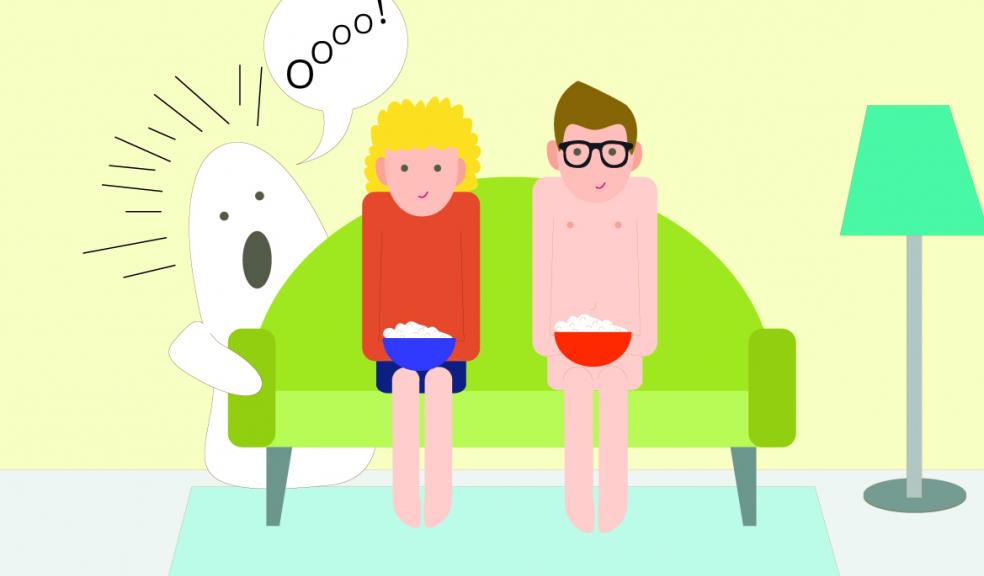 Having a set place on the sofa and feeling comfortable enough to go to the toilet with the door open are what makes a house a home in Plymouth, according to a new study.

It takes someone living in Plymouth on average just under four months (15 weeks) before they believe their house has become a home and it is the simple things like having a “house smell” which make all the difference.

Feeling comfortable to walk around naked topped the list in Plymouth, with one in ten admitting that this was their top house to home indicator. Spending Christmas in the property was another popular major milestone. (See the full top five list below)

The study also found that when it comes to feeling at home, there are significantly differing opinions between sexes.

Having a set place on the sofa, knowing which draw everything is in and not being scared of strange house noises were ranked highly by women as indicators to how comfortable they felt in their surroundings.

However, it would appear that for men it is important to leave your modesty at the door with one in ten saying that when they felt comfortable to walk around naked, as the moment they knew their house had become a home.

Offering an interesting insight into how men would live if women let them, feeling comfortable to go to the toilet with the door open and eating food off the floor were also rated as important.

On average men also take less time (13 months) to feel at home than females (14 months) with 5% of men feeling at home as soon as they pick up the keys.

Although it may take men less time to settle in, more women (90%) feel that their current house is home compared to their male (84%) counterpart.

With being in the buff stereotypically seen to represent feeling a home, Modern Rugs have created a test designed to measure how comfortable the public feel in their home on a scale of naught to naked.

Ben Dale, of Modern Rugs commented: “Although decorating and adding your own touches to your surroundings help you settle in, it is sometimes the things which money can’t buy that make you feel truly at home.

“It can take time to feel comfortable in a property and so we wanted to help homeowners understand the types of thing that will help them along the way.”

You can see the full research at: www.modern-rugs.co.uk