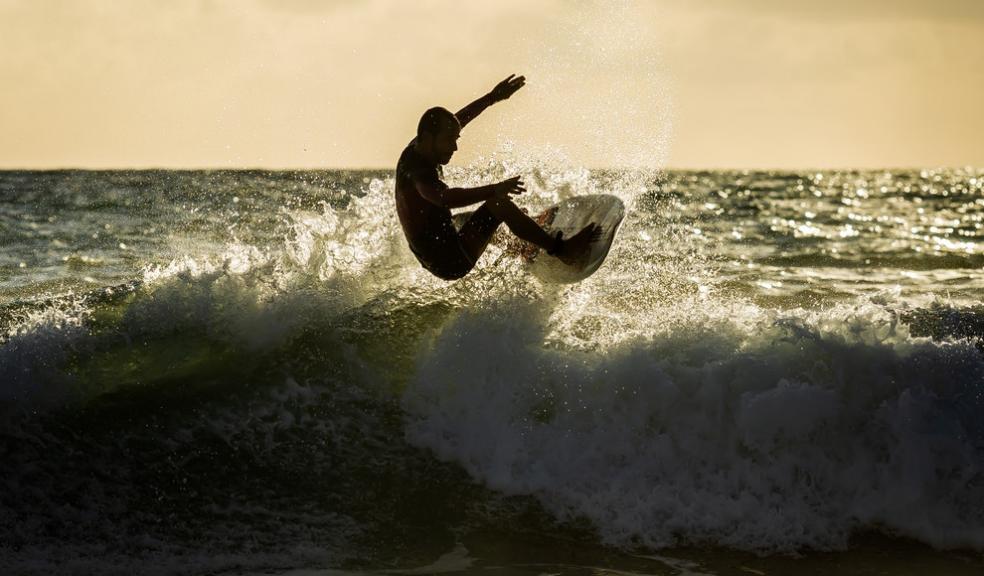 Surfing helps improve police officers’ wellbeing and mental health, according to research from the University of Exeter Business School.

A research team evaluated the effectiveness of Surfwell, a health intervention programme spearheaded by Devon and Cornwall police that combines surfing with a programme of peer support and group therapy.

Around one in five police officers is thought to be living with some form of post-traumatic stress disorder, according to 2018 research by Police Care UK, with over 90% of officers and staff having been exposed to trauma and 65% not feeling this had been well managed.

Researchers studied a group of 20 police officers (six females and 14 males aged 36 to 59), all of whom had experienced mild to moderate work-related mental health difficulties.

Using surveys, focus groups and one-to-one interviews, the researchers found the Surfwell programme delivered a host of benefits to both the police officers and the police force as a whole.

The longer-term benefits included greater resilience to cope with stress, increased hope of coping with difficulties more effectively, improved optimism and a stronger belief in their own ability to improve their wellbeing.

Some officers also found new ways to help them manage their own wellbeing, such as setting boundaries, social reconnection and mindfulness.

The police force in turn found officers who had been on the programme took less sick leave, were more likely to stay in their jobs and developed a more positive view of their profession.

It was that found that being in the sea, the experience of surfing and being among colleagues were all significant factors driving the programme’s success.

The ‘blue space’ of the water was found to have therapeutic qualities, with one participant saying “it’s a place you can get away…when you’ve had a real rubbish day at work”.

Around three-quarters of the participants described feeling completely absorbed by the activity of surfing, with the single focus of catching the next wave “pure exhilaration”, according to one participant.

The participants also said that being among their fellow police officers during the sessions made them feel more secure and understood, as “they were going through the same thing”.

The surfing facilitators’ background as police officers was also deemed important in the programme’s success, as their support was perceived by the participants as more genuine.

Three-quarters of participants said that because the facilitators who run the sessions understood the unique nature of being a police officer, they felt more connected and were more likely to be open with potentially traumatic information they had previously not been able to share with anyone else.

“This is a significant finding in a context in which increasing numbers of UK police officers are taking time off with mental health issues,” said Professor Tourky.

“It is also important in a coronavirus context where health and wellbeing challenges are likely to increase in the coming months and years because of latent accumulation of stress.”

Professor Tourky said the study led the researchers to believe that surfing could be used by other emergency services or in challenging workplaces where staff need to maintain good mental health while delivering to the highest standards.

Professor Tourky said: “The research found nothing to suggest that the benefits of Surfwell would not apply equally to other police forces or other emergency services. Its unique approach appears to have strong potential to assist staff who are struggling with wellbeing and mental health issues in other organisations where extreme levels of stress, persistent stigma and the need for “relatable” support are significant factors.”

Surfwell was conceived in 2017 by two Devon and Cornwall police sergeants, Sam Davies and James Mallows, after an officer they supervised was left traumatised by an attack.

The research into the programme was funded by the Economic and Social Research Council Impact Acceleration Account (ESRC-IAA) and carried out over a one-year period from 2019-20.

"Quick Wins to Long-term Outcomes: An evaluation of Surfwell for promoting the health and wellbeing of police officers" is available here.