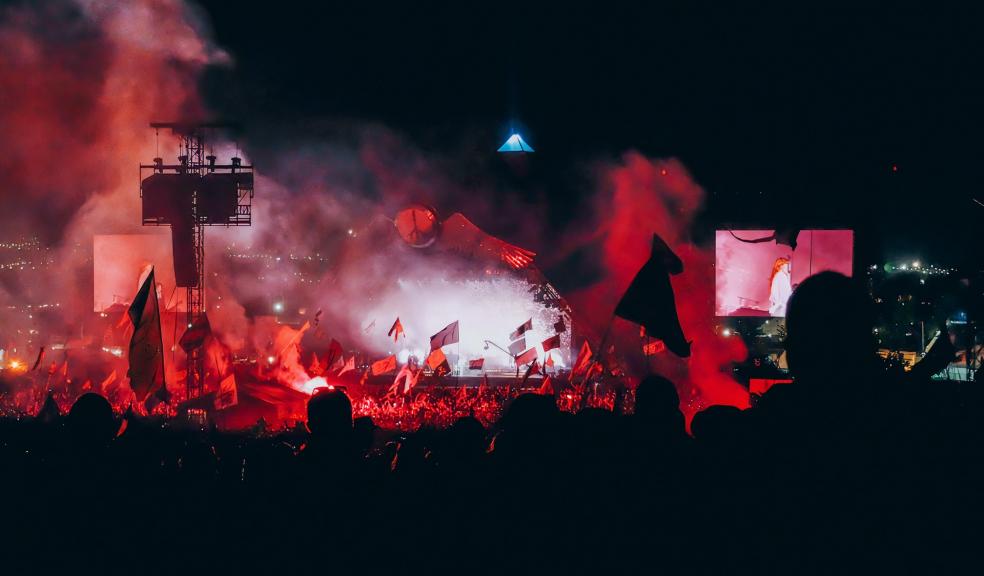 Tickets for Glastonbury – Live at Worthy Farm on sale from Wednesday

THIS month, a line-up of performances from world famous musicians will be streaming live to the home of the ultimate big screen experience, asGlastonbury Presents – Live at Worthy Farm arrives at Vue Plymouth - and tickets are on sale from Wednesday 12 May.

The five-hour music spectacular will see a host of performances filmed across Worthy Farm’s most famous stages, including the Pyramid Field and Stone Circle, and streamed live to the silver screen.

Performances from the likes of music superstars Coldplay, Damon Albarn, HAIM, Wolf Alice, Idles, Jorja Smith, Kano, Michael Kiwanuka and more, will be joined by performances from a number of unannounced surprise artists. The extravaganza will also be interspersed by a spoken word narrative, written and delivered by special guests, as well as a special contribution by DJ Honey Dijon who will be performing as part of an uninterrupted film production.

Festival-goers can enjoy a journey through the sacred valley in Somerset and Get Lost in the music of critically acclaimed artists as Live at Worthy Farm shows at Vue cinemas nationwide.

“Despite being unable to produce the festival as we know it this year, Glastonbury still promises to deliver a ground-breaking production with some of the world’s hottest artists and musicians, and we can’t wait to welcome viewers to enjoy it in the ultimate seat, screen and sound.”

Tickets are available from Wednesday 12 May from myvue.com.