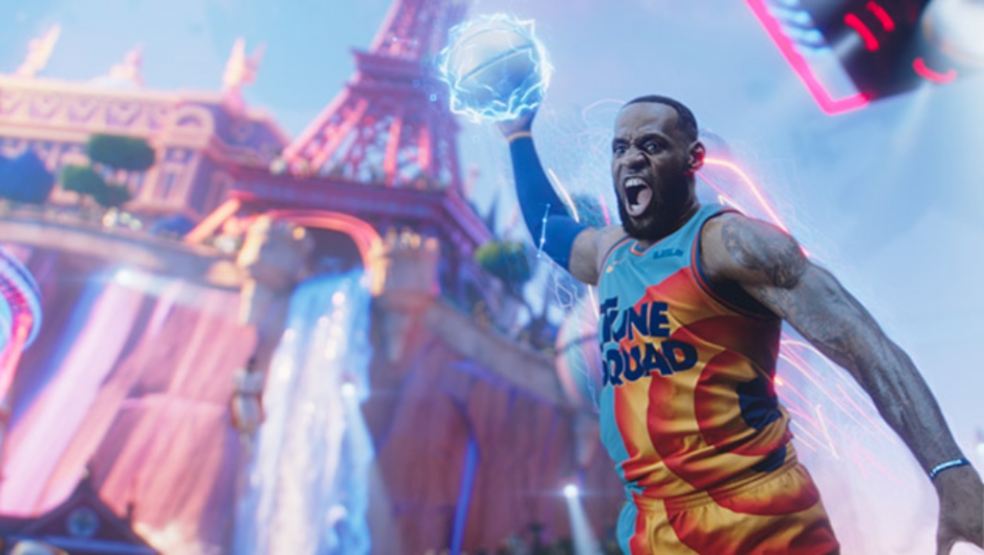 FILM-GOERS have their last chances to escape to the jungle, Wild West or even space this September, as a raft of family-friendly content is still screening at Vue Plymouth as summer closes.

For those who want to go on an adventure to a more tropical climate, the long-awaited comedy Jungle Cruise is still screening. Featuring a star-studded cast including Dwayne Johnson and Emily Blunt, and based on Disneyland’s thrilling theme park ride where a small riverboat take a group of travellers through a jungle filled with the dangerous and supernatural, this escapade promises to excite.

For those who prefer who prefer to escape to another planet, the long-awaited sequel to one of cinema’s most classic family films is also still screening, in Space Jam: A New Legacy. Taking on the mantle from his legendary basketball predecessor, Michael Jordan, modern day superstar and all-time great, LeBron James, teams up with Bugs Bunny and the rest of the Looney Tunes to defeat the Goon Squad on the court - a team of powered-up virtual avatars of professional basketball stars.

Families can also still Get Lost in the world of Adventure City, as everyone’s favourite heroic pups go on their first big screen adventure – Paw Patrol: The Movie. And children can take a trip to the American frontier and enjoy Spirit Untamed - the next chapter in the beloved story from Dreamworks Animation following a headstrong girl who discovers a kindred spirit when she meets a wild horse.

There’s also still time to catch a collection of firm family favourite mini movies based on the books of bestselling children’s author, Julia Donaldson and illustrator Axel Scheffler. Meet Bing and animal friends in Bing’s Animal Stories, as well as two of literature’s most beloved characters from two classic picture books by Donaldson and Scheffler,The Gruffalo and Zog.

James Ashcroft, General Manager at Vue Plymouth, said: “This summer has been filled with exciting releases. From blockbusters to cinematic short stories, there’s been must-see big screen content showing for all ages and interests.

“With summer coming to an end, there’s still time to catch the content you might’ve missed and take a trip to new worlds. It’s all showing in the best seat, sound and picture quality, so we can’t wait to welcome filmgoers along to switch off again before summers out.”