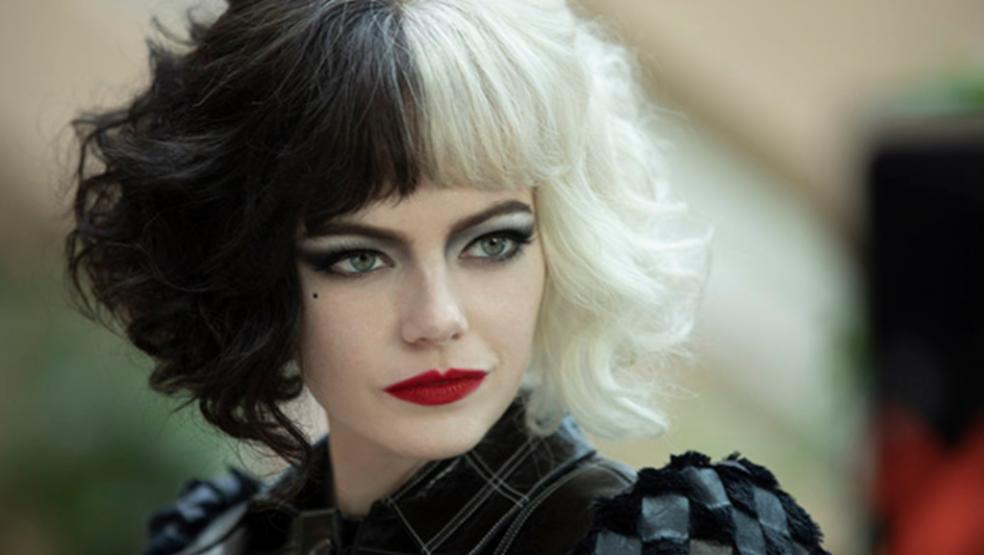 CINEMA’S most notorious – and notoriously fashionable – villain returns to the home of big screen entertainment, as Cruella finally lands at Vue.

And there are Escapes for Everyone this half term, with an array of family favourite content lined-up providing something for all tastes.

From Friday 28 May, film fans can watch the highly-anticipated origin story of one of Disney’s most iconic, infamous and beloved characters, Cruella de Vil. Set in 1970s punk rock London, filmgoers can escape to a journey that explores how a young, clever and creative girl named Estella transformed into the raucous, revenge-bent – and fashionable Cruella, following an encounter with the world’s leading fashion designer, Baroness von Hellman.

A star-studded and Academy Award laden line-up both on-screen and behind-the-scenes means this production promises to impress.

Produced by three-time Academy Award winner Marc Platt and supported by a talented team including Academy Award winning costume designer Jenny Beavan, Cruella delivers an unmissable spectacle shot across 44 locations in London and in studio, transforming iconic locations like Portobello Road, with costumes at the heart of the production.

But that’s not all, with even more family friendly films lined up on the roster.

For those wanting to escape to more magical worlds, the story of an orphan girl adopted by a witch and arriving home to a spooky house filled with spells and mystery also screens, as cult favourite film studio, Studo Ghibli, deliver the co-produced, Earwig and the Witch.

And other legendary rivals also re-emerge. The best of enemies and worst of friends, everyone’s favourite cat and mouse tale returns to the big screen in Tom and Jerry The Movie. Or filmgoers can go back to Neverland, as Peter Pan battles against his old foe in Hook, screening on its 30th anniversary.

James Ashcroft, General Manager at Vue Plymouth, said: “There are films for everyone to escape to over the half term.

“It’s incredibly exciting to continue bringing new, blockbuster content to the big screen with the arrival of Cruella and the Earwig and the Witch – but we’re just as happy to see the return of classics like Hook for families who want to get lost in these magical tales all over again, or introduce younger children to it for the first time.”

Tickets are available now from myvue.com