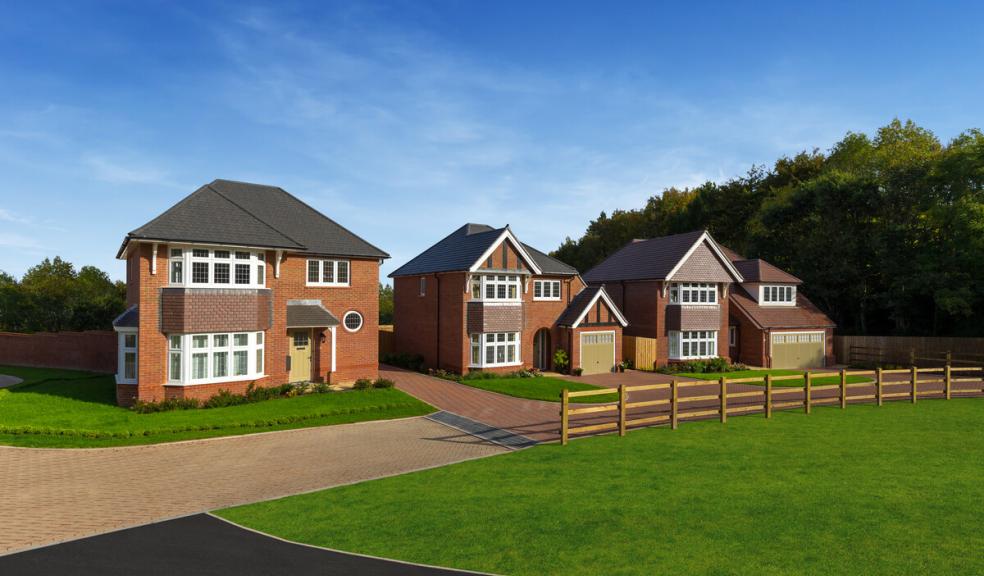 Majority of South West respondents (82%) aspire to live in a two-storey detached home, compared to 77% across Britain

To underpin its commitment to creating a better way to live, particularly in a post-pandemic world, Redrow is closely monitoring consumer trends around what people want from their home and community, in order to respond accordingly. An extensive independent online survey which polled over 2,000 British adults was conducted via YouGov to provide insight into consumer home design and architecture preferences, neighbourly relations, and aspirations for their local areas.

The research concludes that spacious living arrangements that offer functionality to adapt, spread out and create dedicated spaces for working, play and living are now at the forefront of Brits’ minds.

When asked to choose a new build home that they would aspire to live in most, the overwhelming majority of consumers (77%) aspire to live in a two-storey detached home, with an equal split between a preference for a more contemporary and period style. This is compared to over 4/5 in the region (82%). Only 3% and 4% of respondents both locally and across Britain stated they would choose to live within a terraced home or townhouse respectively.

The research also reveals that living in a home with a private driveway or garage is important to Britons, with 92% of the UK stating this would be useful to have in their next home. This number was even higher in the South West (99%) reflecting the limited transport links in the region and need to space for personal vehicles.

Kevin Parker, Group Master Planning Director at Redrow, comments: “With most people spending more time in their homes than ever before over the last 12 months, our personal living situations and housing needs have been put under the microscope. It is crucial that housebuilders and policy makers listen closely to how consumer preferences have changed during the pandemic to create the most suitable homes on an informed basis.

“Our findings reveal that consumer aspirations lean strongly toward detached two-storey homes with a larger footprint which enable areas to be carved out in the home for different uses, whether that’s sitting around the table for a family meal, home working in a dedicated area, or taking online exercise classes.”

A desire to be near green, open spaces, also rings true within the research, with 95% of respondents stating that they would find being near to open spaces beneficial in any future home move. Again this number is greater in the South West specifically (98%) showing the desire from those in area to be closer to nature in the countryside. Today, more people are keen to get into exercise mode in their own home, with 61% of respondents stating that it would be beneficial to have enough space in their home to exercise or create a home gym, 60% in the West.

Attractive streets are important to South West consumers too, with 91% stating that a street comprising homes of the same style but with their own individual character would be their preference over homes that were the same build as every other home on the street.

Of those who have neighbours, half (50%) are now interacting with their neighbours in a positive manner on a weekly basis.  This is much higher in the West, with 57% speaking on a weekly basis. When analysing daily interactions, respondents in Wales stood out as having the highest proportion of positive engagements with neighbours at 27%, compared to the English average of 16%. The next highest were people in Scotland and the North East of England at 19%.

Keith Annis, South West planning director comment: “These findings support our current thinking around placemaking. We build our communities so they provide residents with thoughtful, natural communal outdoor spaces and amenities which are ideal for creating those ‘chance’ interactions between neighbours which help relationships flourish and build social cohesion. ‘Nature for people’ is one of eight placemaking principles integral to every one of our developments and we strive to provide a legacy of green spaces and natural habitats for wildlife and people alike.”