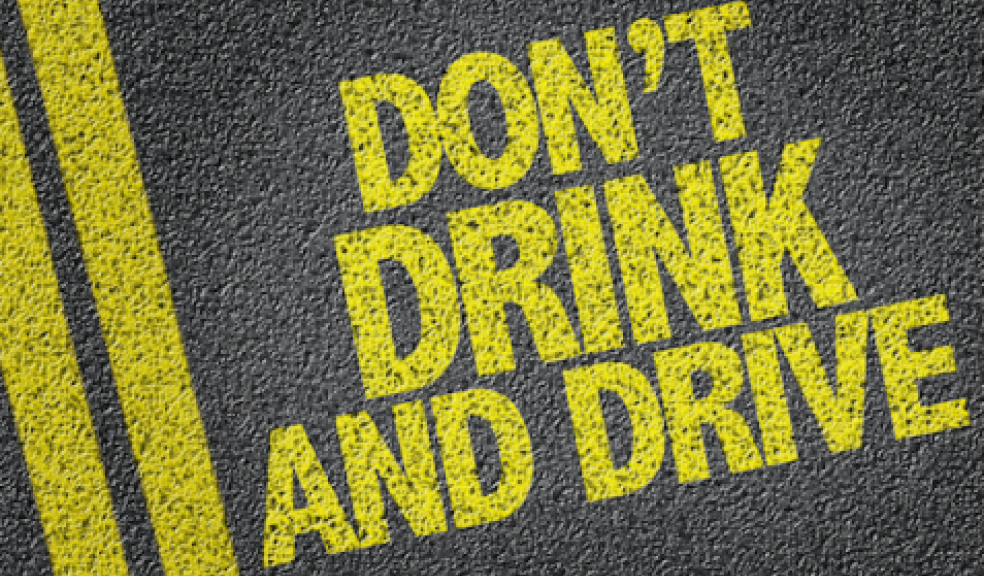 Drivers are being reminded that the consequences of driving under the influence of alcohol or drugs can be devastating.

Throughout the month-long operation, drivers can expect to be tested if they are involved in a collision or if stopped for an offence.  Routine stop checks will also result in drivers being tested.

Inspector Richard McLellan from the roads policing team said: “People convicted of drink or drug driving can expect to be banned from driving for at least 12 months, receive a fine of up to £5,000 and/or six months in prison.  When someone dies as a result of a collision involving a driver under the influence of drugs or alcohol, sentences can carry a penalty of up to ten years in prison.”

With Euro 2016 football competition starting on June 10, police expect more people than usual will be out enjoying a drink and are urging people to make arrangements to get home before going out.

The consequences of driving while over the limit the morning after is a particular focus of the campaign, with many matches kicking off in the evening at 8pm, including two of England’s group matches.  Motorists may still be over the limit the next morning.

Inspector McLellan said: “We would ask those planning to go out for a few drinks with friends to think about how you’re going to get home beforehand.  The consequences can be devastating – a car in the hands of someone impaired by drink or drugs is a collision waiting to happen – reaction times go up and spatial awareness reduces.  Don’t risk it, it’s never worth it.”

Despite long term reductions, drink and drug driving still accounts for 15% of road deaths and almost 10,000 casualties nationally each year.  The police urge potential drink and drug drivers to think about the consequences, the devastation caused to families affected and how many lives are needlessly lost when otherwise law abiding people decide to commit a crime thinking they won’t get caught.

If anyone has any information about drink or drug driving in your area, in an emergency call 999 or for non-urgent matters email 101@dc.police.uk or call 101.  Alternatively call the charity, Crimestoppers, anonymously on 0800 555111 or via www.crimestoppers-uk.org.