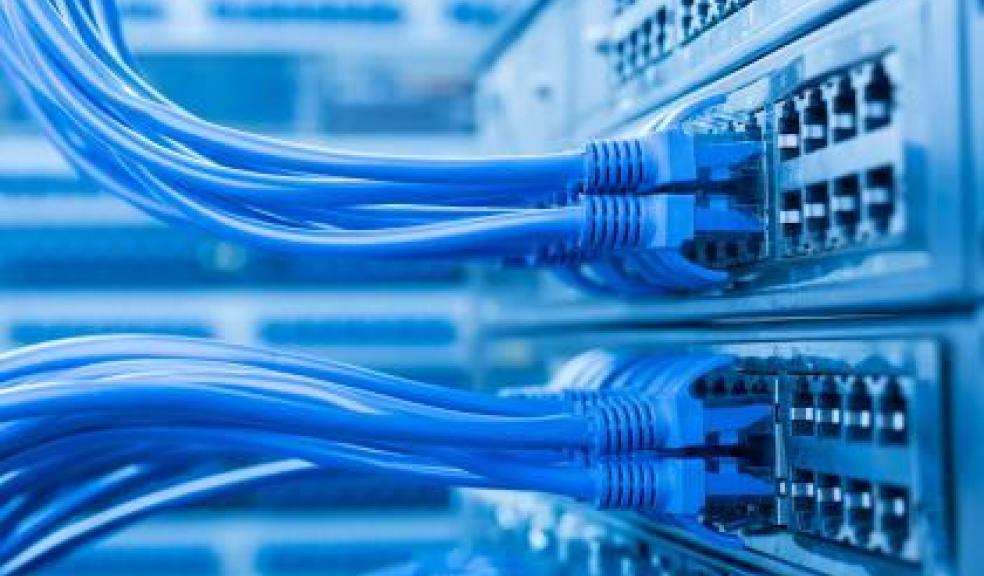 The Connecting Devon and Somerset partnership (CDS) has launched a procurement exercise to extend the second phase of the superfast broadband scheme.

This £39.5m public sector investment will deliver Next Generation Access broadband services (a minimum of 30 Mbps) and ultrafast broadband (of speeds greater than 100 Mbps) to tens of thousands of homes and businesses across Devon and Somerset in predominantly rural areas.

The overall investment figure is anticipated to rise as successful tenderers will be expected to provide further capital investment in the programme. As part of this procurement, potential suppliers will set out their plan to connect as many people as possible by the end of 2017.

The phase two procurement has been divided into six lots to encourage greater competition from a broader range of providers and technologies. The programme will accept submissions from providers for one or more lots, all of which will be evaluated individually.

CDS aims to be in a position to announce a successful network provider or providers for phase two by the end of 2016.

The programme was given a recent boost thanks to an additional £4m investment from the Government’s South West Ultrafast Fund. The funds will be used to deliver ultrafast broadband speeds of up to 100 Mbps and will be available to at least 4,000 residential and business premises as part of the 2nd phase of the CDS programme.

Councillor David Hall, Somerset County Council’s Deputy Leader and Cabinet Member for Business, Inward Investment and Policy, said: “The broadband market is a lot stronger and diverse than when we signed the contract for phase 1. Supplier events held in the past year were well attended with over 30 different suppliers showing interest. We hope to build on the success of the open procurement model for the National Parks ensuring we come up with the best possible solutions for our phase two funding.”

Councillor Andrew Leadbetter, Cabinet member for Economy and Growth for Devon County Council, said: “This launch builds on the success of the first phase of the publically funded CDS programme and comes one week after our milestone announcement connecting a quarter of a million premises to superfast broadband.

Also, in our most difficult to reach areas such as Dartmoor and Exmoor CDS will have by the end of 2016 delivered superfast speeds to around 5,800 premises – a real boost to our rural economy.  We look forward to receiving innovative tender bids to build on this momentum as we move into the second phase for the rest of the CDS area. Overall, CDS is doing well, but we want to do even better for residents and businesses still waiting for broadband.”

As part of CDS’ commitment to ensuring all premises have access to broadband speeds of least 2Mbps, the programme has also recently launched a Broadband Voucher Scheme. The voucher gives residents and businesses the opportunity to spend up to £500 on improved broadband.

So far, CDS has received over 1,400 applications and already provided 1,000 residents and businesses, with vouchers towards the cost of a new improved broadband connection. To apply for the voucher please visit the website: http://www.connectingdevonandsomerset.co.uk/cds-broadband-voucher-scheme/