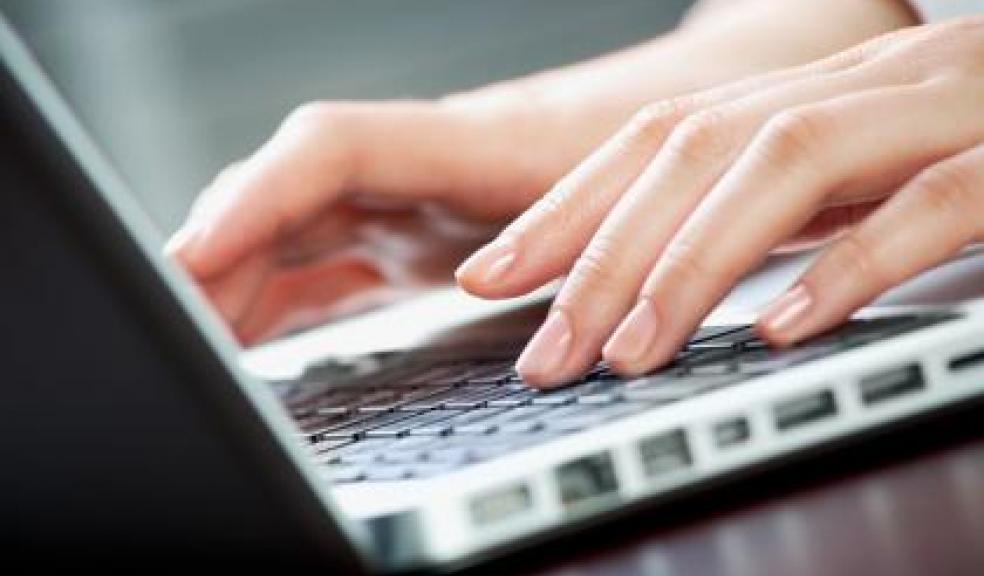 The 20 new locations are in addition to more than 200 business parks across the two counties where CDS has already delivered fibre broadband or has plans to do so.

The news comes on the same day as the Government’s announcement that the nationwide rollout of superfast broadband has now passed more than three million UK homes and businesses, of which CDS has contributed more than 182,000.

The Government rollout is on track to reach 95 per cent of the UK by 2017 and is now reaching around 5,000 additional premises every day.

Digital Economy Minister Ed Vaizey said: “We are transforming the digital landscape of the UK and our nationwide rollout of superfast broadband has now reached an additional three million UK homes and businesses. I congratulate Connecting Devon and Somerset on having reached more than 182,000 properties in the two counties so far – they’re making incredible progress.”

The announcement has been welcomed by the local business community.

Ben Rhodes, chief executive at Devon and Cornwall Business Council, said: “We are greatly encouraged by the latest announcement from the CDS partnership. Having access to superfast broadband represents a first and very important step towards enabling our region's businesses to improve their productivity and, ultimately, their competitiveness in the UK and global marketplaces.

The immediate challenge now for all those businesses who have, or are about to have this additional capability, is to consider how digital connectivity could help to redefine their businesses. This is not just about doing things quicker, it's about doing things better and differently. That is why we view programmes such as 'Get Up To Speed' and the work they are doing to help businesses to update or develop their digital strategies, as such critical components of the CDS delivery."

Meanwhile, Neil Murphy, chief executive officer at Somerset Chamber of Commerce, said: “Superfast broadband is an essential tool for businesses, as well as being an increasingly important tool within our homes. This investment will allow firms in the area to expand and develop, and open up this exciting technology to thousands more people across Somerset.

“Whilst we applaud and congratulate the good work that BT and the Connecting Devon and Somerset Team have successfully delivered to date, we encourage them to review and accelerate the pace at which the rest of the roll out is completed. Somerset has a vibrant and growing economy, which is forecasted to perform at least in line with, if not ahead of the national average of 2.5 per cent over the next six years, and we must have an infrastructure that matches this ambition.”

Councillor David Hall, Deputy Leader of Somerset County Council, said, “The excellent progress that Connecting Devon and Somerset is making means we can get more business parks connected earlier than expected. CDS remains one of the largest single superfast broadband programmes in England and makes an important contribution to the Government’s national targets for the broadband rollout.

“Fast and stable broadband connection is one of the top priorities for modern businesses. By connecting these twenty additional business parks, we will provide enterprise with one of the tools needed to create economic prosperity and sustain local jobs.”
Eight hundred and twenty one street cabinets have now been connected to the fibre broadband network by the CDS partnership, which means more than 182,000 premises now have the potential to connect to fibre broadband.

Councillor Hall added, “We are also well past the halfway point for the first stage rollout overall and have made a significant contribution to the national number of homes and businesses now connected to superfast broadband.”

Councillor Andrew Leadbetter, Cabinet Member for Economy and Growth for Devon County Council, commented: “The faster broadband speeds these businesses will now be able to access will provide a tremendous boost to their day to day operations. Businesses are using fibre broadband to work more efficiently and find new customers, and bringing this service to businesses in our rural areas is a real achievement for Connecting Devon and Somerset.”

Paul Coles, BT South West regional manager, said: “Today marks important milestones, both locally and nationally, for the superfast broadband revolution. This exciting technology is transforming the opportunities for communities across the South West and the UK as a whole.

“BT’s multi billion pound investment in superfast broadband through its involvement in partnerships, such as Connecting Devon and Somerset, and its own commercial programme has already made fibre broadband available to more than 1.9 million households and businesses in the South West – and the number is continuing to grow rapidly. Our engineers are rolling out the technology at a world class pace, reaching thousands more premises in the region every week.

“Successful broadband partnerships are creating a lasting legacy, which will play a key role in the future prosperity of communities for many years to come.”

For more information about the Connecting Devon and Somerset rollout visit www.connectingdevonandsomerset.co.uk