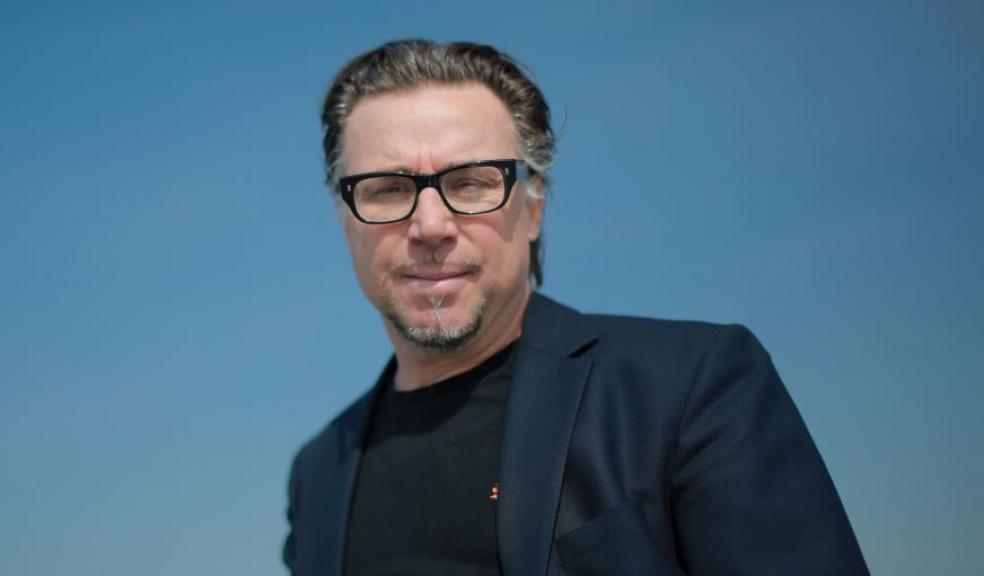 Emerging and established tech hubs in and around cities like Exeter, Plymouth and Truro hold the key to establishing the South West as a leading global tech player, according to the first Tech South West report just released by blur Group.

Published today, the report reveals the views of regional tech leaders on how the sector can thrive in the coming decade and compete with the likes of Tech North and Tech City in London, along with centres of tech excellence around the world.

It calls for a group of new ‘Ambassador Companies’ to work together to showcase and celebrate the many tech successes across the region, and act as champions to build awareness across the UK and overseas, helping to attract inward investment, new companies and the people with the right skills for the sector to flourish.

And with the region’s tech sector growing at its fastest rate, worth 5.2% of the region’s entire economy, generating £3.3billion in goods and services a year and supporting more than 135,000 tech jobs according to latest figures*, tech leaders say now is the time to act and establish the region as a leading tech centre.

Philip Letts, CEO of technology company blur Group, based at Exeter Science Park and helping to set up Tech South West, says the key is to play to the region’s strengths.

“We need an entity that represents, showcases and promotes our region’s tech sector and expertise, a voice and lobbying group within the South West, nationally and beyond that will help us become a truly world-leading technology centre.

“Organisations who have had their say already are telling us now is the time to act. Growth in the sector’s tech sector is accelerating and there is a strong foundation of companies and innovation in clusters around the region and in specific specialisms to build on. Now we need more companies to get involved and build momentum.”

Tech manufacturers, software and app developers, digital agencies, finance companies, innovation centres and universities were amongst those who contributed to the report.

Other key priorities they highlighted in the report include increased lobbying of Government to secure better incentives for tech businesses to encourage growth and innovation, making younger people aware of the exciting opportunities to live and work in a region with a fast emerging tech sector and to do more to showcase the vital role technological expertise is playing in sectors where the South West is already a global-leader, including climate science, aeronautics, marine technology, meteorology and sustainability.

Belinda Waldock, Director of Software Cornwall, said: "The South West provides a beautiful environment that is attracting an increasing number of talented individuals within the tech industry.

“With improved infrastructure, connectivity and transport links, alongside the growth of skills many business are taking advantage of the benefits of developing their digital technology enterprises in the region.

“Cornwall's position as the second fastest growing digital tech cluster in the UK highlights the potential of the whole region to create the jobs and opportunities our communities need."

Productivity in the digital economy is outperforming other parts of the economy, with employees within digital tech industries found to be 90% more productive than workers in the economy overall, based on gross value added (GVA)*.

The South West has two of the top five growth clusters in the country by turnover over the past year: Truro, Redruth and Camborne (+153%) and Bristol and Bath (+53%) between 2010-14, whilst Bristol, Bath and Exeter all feature in the ‘top 20 digital salaries’ chart for the UK. Salaries for digital posts in the Truro, Redruth and Camborne cluster in Cornwall are 9.5% above average local salaries, and for Exeter and Newton Abbot in Devon, 7.4% above*.

blur Group, an Enterprise Services Platform that helps private and public sector organisations eliminate wasteful spending and inefficiencies in the purchasing of business services, is now calling on other companies to get involved. Business networks and companies like healthcare tech firm SCSLhealth in Camborne, which recently won a top national award for its specialist software, are already making contact with ideas.

Clare Gardner, the firm’s marketing manager, said: “SCSLhealth is proud to be part of the technology growth in the South West and delighted that Cornwall is getting the recognition it deserves for the successes of the many tech companies across the region.

“Cornwall is very proactive in piloting new technology to improve health outcomes and so we are placed well alongside our NHS customers to help them to deliver more safe and efficient health management – particularly relating to care in the rural community.

“There is also a strong and dedicated software networked group, Software Cornwall, helping to nurture and develop software development within the county. We’re backing Tech South West and looking forward to playing our part.”

Tech companies and people can become members of Tech South West at www.techsouthwest.org.uk, where the Tech South West report is available. The report follows a gathering of regional business and public sector leaders in December. Further events to gather ideas and recruit Ambassador Companies are happening in Bristol and Cornwall in the coming months.