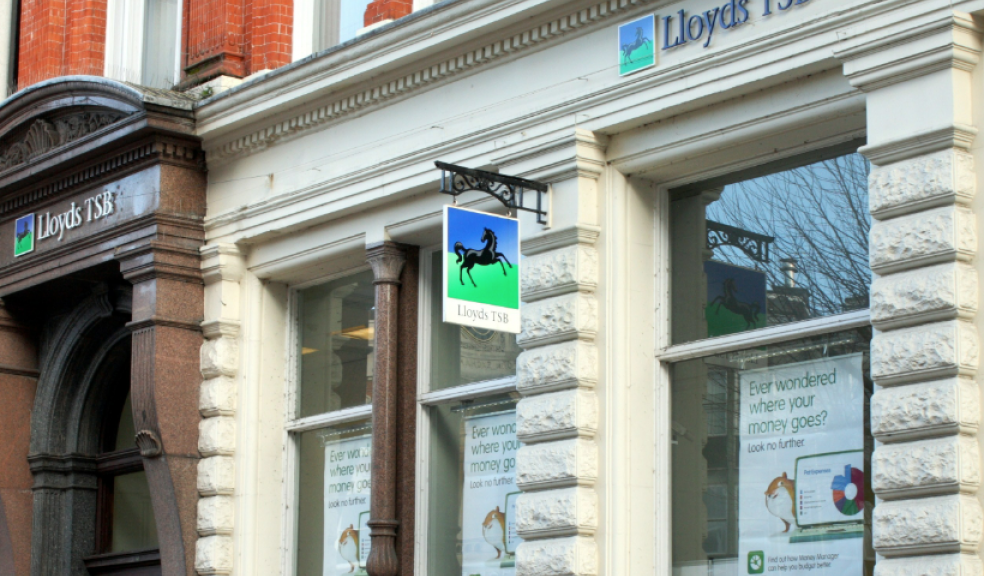 Lloyds Banking Group's sale of more than 600 branches to the Co-operative Group has collapsed.

Europe had been forcing Lloyds  to sell the branches after its  taxpayer bailout during the 2008 financial crisis.

But it is understood the Co-op has struggled to plug a £1billion gap needed to complete its takeover.

Lloyds chief executive Antonio Horta-Osorio said he was 'disappointed' that the Co-op could not complete the purchase, which was mooted to be worth around £750 million.

Peter Marks, chief executive of The Co-operative Group, said: "After detailed and thorough consideration of all aspects of the Verde transaction, we have decided, at this time, that it is not in the best interests of our members to proceed with the transaction.

"Having worked closely and constructively with Lloyds we are naturally disappointed to have reached this conclusion."