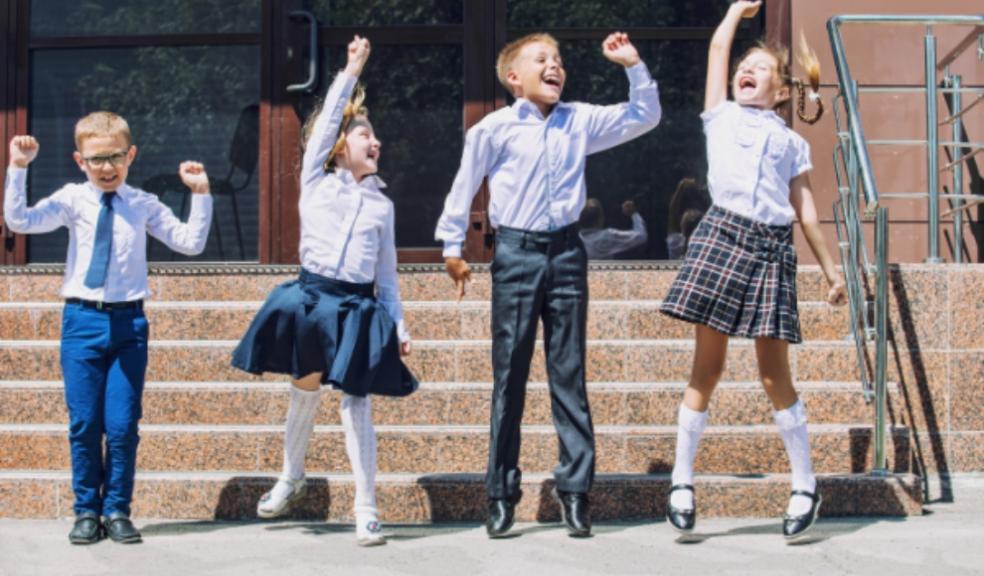 Schools throughout the South West run the risk of throwing away 4.8 million lost items during the current school year1 as the lost property box can no longer operate in the same way due to the ongoing coronavirus pandemic. This means 1.6 million items may go to waste across the region this side of Christmas, accounting for five percent of the 90 million estimated to be thrown away across the UK this year.

Children lose six possessions per year on average, according to the results of a study amongst parents in the South West. This equates to 78 items during a child’s lifetime at school. This is more of a problem now than ever before as many schools are reluctant to store lost property due to fears over the spread of COVID-19.

In addition to the environmental impact of lost property ending up in landfill, the financial implication of these lost items is staggering. Parents in the South West have admitted to shelling out an additional £146.84 per year to replace items their child has lost, adding up to an eyewatering £1,908.92 during the course of their school lives.

The research, commissioned by British name label manufacturer My Nametags, revealed that school jumpers are the items lost by children most often, with almost a fifth of parents stating that their youngsters have lost theirs. This is closely followed by gloves (15 percent), school books (eight percent), and water bottles (eight percent).

In fact, the issue of lost property in the South West is so great that a quarter of parents have resorted to buying more than one of certain items for their child, to act as an insurance policy in case they lose them. School jumpers (35 percent) were the most commonly doubled-up item, with umbrellas (30 percent) and keys (23 percent) following closely behind.

Astonishingly, only a third of parents said they label items to prevent them from being lost at school, with 15 percent admitting they simply replace lost things rather than attempting to look for them. This shift in attitude away from keeping a tight hold on possessions towards repeatedly buying new is proving a problem for schools at a time when they are balancing education with safety and student wellbeing. 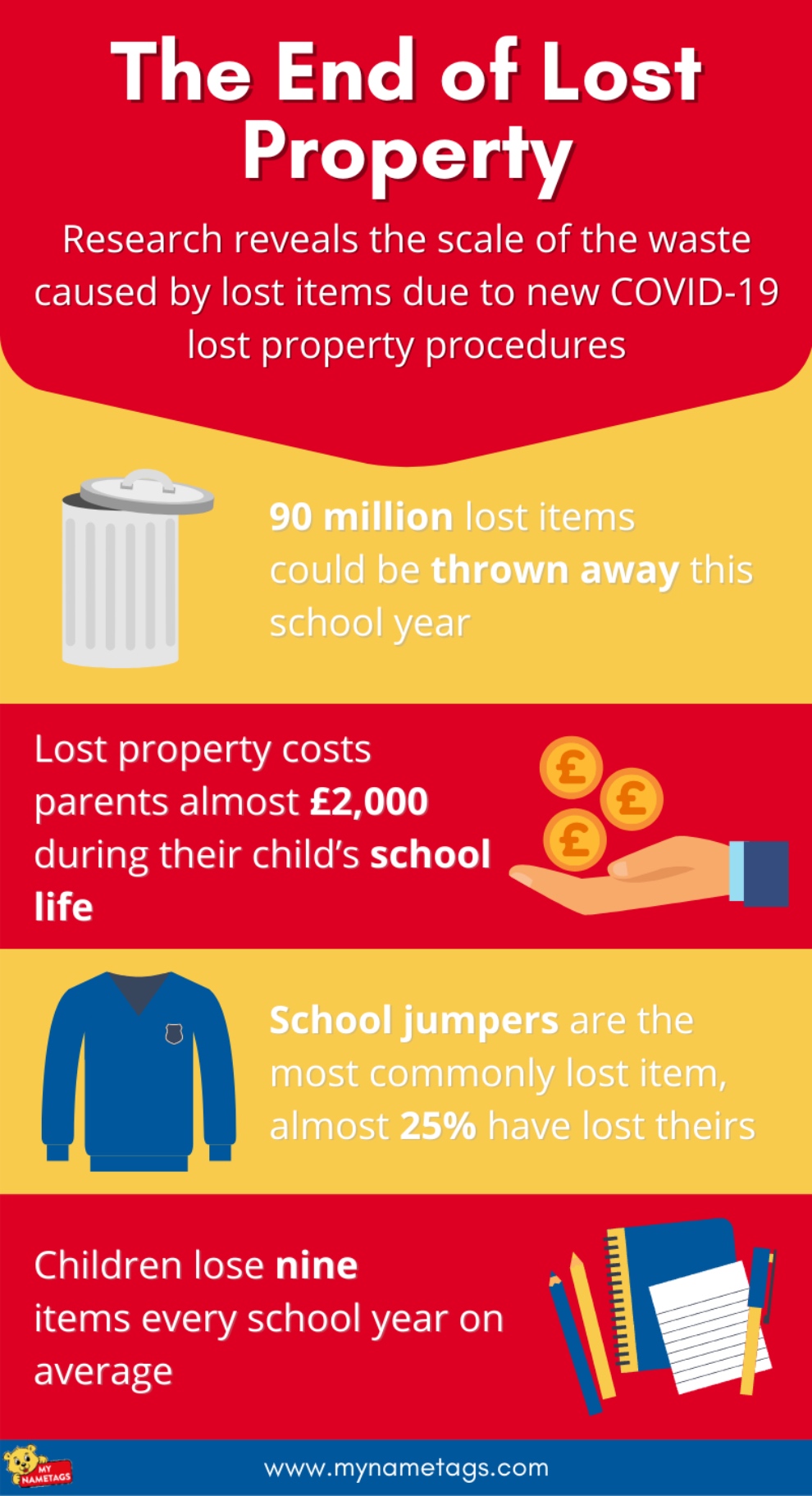 Commenting on the research, Lars B. Andersen, Managing Director at My Nametags, said: “The lost property box is relied upon by so many parents to retrieve misplaced jumpers and other kit that children lose so easily at school. This has been made extremely difficult in the current climate, as schools are finding it harder to store lost items safely and parents can no longer enter their child’s school to look for them. There is potential for a huge amount of waste,but this is easily prevented. Simply adding a label to items that your children are taking to school can spare the heartache of losing treasured items, as well as benefitting both the planet and your wallet, something which is especially important for families right now as we try to curb the financial implications of the pandemic.”