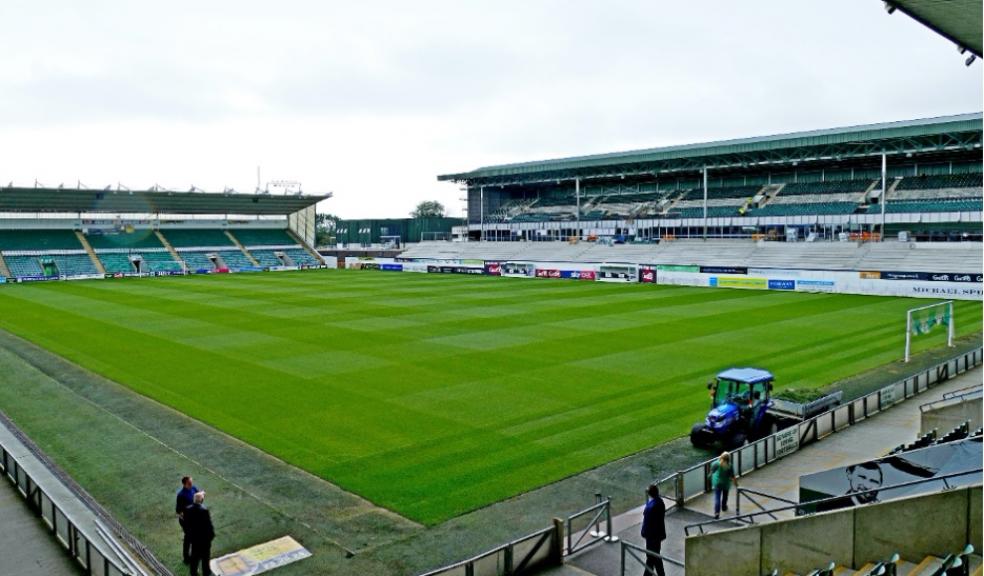 This weekend marks the return of the FA Cup, with the draw for the fourth round already made. Having beaten Charlton Athletic and Lincoln City, before a third-round giant-killing of Huddersfield Town, Ryan Lowe’s Argyle side travel to Bramall Lane, to take on Sheffield United. With 38 places separating the two sides in the football pyramid, the Pilgrims will be looking to cause another cupset, putting their name on the board for the fifth round for the first time since the 2006-07 season.

The draw has already been made and the incentive for victory – a home tie against the winner of the fixture between Millwall and Bristol City. In recent seasons, the draws haven’t been kind to Argyle, as they’ve been pit against opponents of a similar calibre, either in League One or Two. While they face the Premier League’s basement side, sports betting fans could well predict an upset on the cards.

But as we gear up to the weekend’s action, with the FA Cup a welcome bonus for Argyle, who hang in the lower reaches of the League One table, let’s cast our minds back to the 2006-07 season, when a quarter-final place beckoned for the then-Championship side.

Under the stewardship of Ian Holloway, the 2006-07 season was a mixed bag for the Pilgrims – getting dumped out of the League Cup at the hands of Walsall in round one, but going on a decent run in the FA Cup, as well as a mid-table league finish. And the potential path to Wembley began in the third round.

Argyle had gone ahead in their clash against Peterborough United – a second half goal from the spot for Hasney Aljofree, after Reuben Reid was fouled by Guy Branston. It wasn’t without controversy, with the spot-kick re-taken, Aljofree celebrated in front of the home fans, as missiles were thrown, before Posh boss Keith Alexander was sent to the stands for his part in the protests. But four minutes later, Peterborough were level through Aaron McLean’s volley and the tie went to a replay at Home Park.

McLean was on hand to fire Posh in front in the replay, as the Pilgrims came from behind to secure their place in the fourth round. But Barry Hayles pulled the Championship side level, and David Norris turned the tide of the tie. Holloway said after the match: "We carved out two great goals and are in the fourth round for the first time in seven years, so I must be happy."

It was another way trip to lesser-ranked opposition in the fourth round, as Argyle travelled to North London to take on Barnet, of League Two. After a goalless first half, the Pilgrims let their class show in the second half – with a goal from Scott Sinclair, on loan from Chelsea, securing their place in the draw.

Goal scoring opportunities had been hard to come by, and the deadlock was finally broken with just over 20 minutes remaining, when Norris was fouled in the penalty area, and Aljofree stepped up to coolly slot away the resulting spot-kick. And Sinclair added a second in the game’s dying stages, after shimmying by a couple of defenders.

Pit against fellow Championship side Derby County, who were pushing for promotion, the Pilgrims eased past the visitors and secured their place in the quarter-finals. Kevin Gallen opened the scoring from the penalty spot, after he was chopped down by Darren Moore. The Rams defender then gave away a second spot kick – this time for climbing all over Krisztian Timar – but Gallen was unable to put that one away, as his effort was palmed around the post. Moore had a torrid afternoon, later being dismissed for two bookable offences, and the Pilgrims’ man-advantage allowed them to double their goal tally late on, when Sinclair sealed victory with a header off the post.

But all good things must come to an end, and Argyle’s cup run was thwarted by Watford in the sixth round. The only non-Premier League side to reach the quarter-final stage, Plymouth were rewarded with another home tie at Home Park. It was a valiant display by the Pilgrims, but they came unstuck to a Hamuer Bouazza left-footed strike after 20 minutes.

Of course, that was then and this is now. But up against a side in poor form, no matter what the division, Argyle can be hopeful that they have a real chance of causing another cupset.