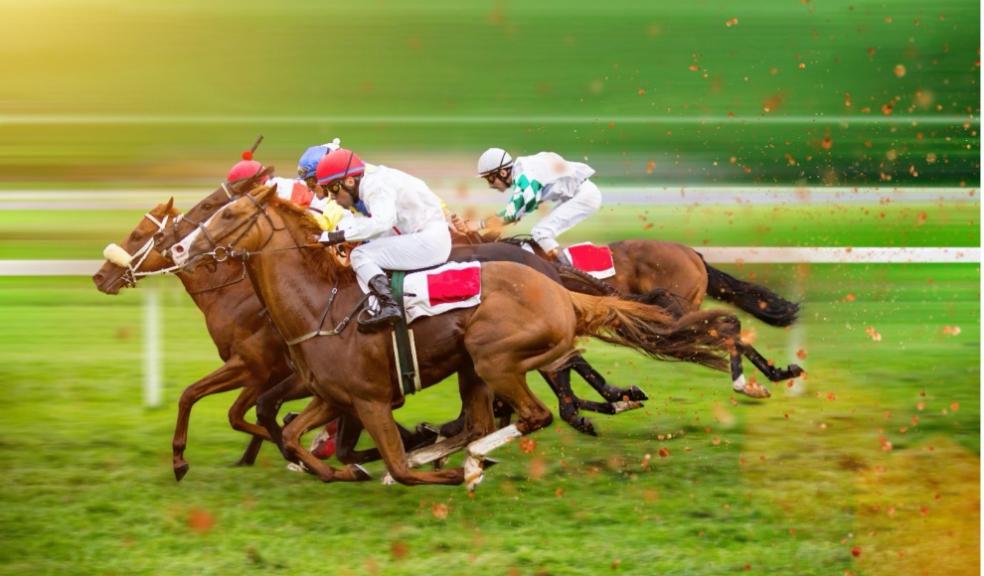 There’s little more exciting in the British sporting calendar than the Cheltenham Festival. Four days of thrilling National Hunt Racing action, and a huge 14 Grade 1 races for punters to get their teeth stuck into. There’s no doubt that, with this year’s meeting on the horizon, thousands up and down the country have already started examining the form guides and scouring the internet for the best odds.

Day three’s joint-feature race, the Paddy Power Stayers’ Hurdle, which shares the spotlight on the penultimate day with the Ryanair Chase, is certainly a race which will have the punters torn, and with good reason. Not only is the gruelling three-mile spectacle the most illustrious long-distance hurdle of the jumps season, but this year it hosts a trilogy showdown between Paisley Park and Thyme Hill, and it’s all to race for with the pair currently tied on one victory a piece.

Slight favourite Paisley Park, who is 3/1 in the Cheltenham odds from Paddy Power, fell afoul to Thyme Hill in the Grade 2 Long Distance Hurdle at Newbury back in November. However, the Emma Lavelle-trained horse got his own back later in the year, pipping Thyme Hill over the line by a neck in the Grade 1 Long Walk Hurdle at Ascot in December.

The Paddy Power Stayers’ Hurdle would certainly be the biggest victory for either horse to date, and given the magnitude of the race, it would definitely grant bragging rights to the connections of the victor, should Thyme Hill or Paisley Park claim the £135,000 prize pot for the winner over the other.

Despite being just behind in the Stayers’ Hurdle Non Runner Money Back betting at 7/2, Thyme Hill has youth on his side. The Philip Hobbs-trained horse is seven years old, two years younger than his newfound foe, and that could be the key to getting one over on Paisley Park at the Prestbury Park meeting.

After the defeat to Paisley Park at Ascot in December, Hobbs was hopeful that given Thyme Hill’s age, he still has time to improve ahead of the Stayers’ Hurdle, whilst for Paisley Park it is a case of a horse already competing at the top of his game.

“You’d have to say Paisley Park didn’t have the best of runs and he did well to win the race, but Thyme Hillran an extremely good race and hopefully he is still an improver. That would be the plus,” the trainer told Sky Sports Racing.

“He’s not had that much racing and our biggest hope really is he could still be an improver and is still going in the right direction, whereas Paisley Park you imagine at his age shouldn’t be. He (Paisley Park) is a formidable horse and is not going to be easy to beat whatever happens.

“Thyme Hill was particularly well this morning. Having a canter, he had a buck at the top of the gallop and is in really good nick. We are at the stage of thinking about a few gallops to wind him up before Cheltenham. He’s not a horse that needs a lot of work anyway. We’re very much looking forward to it.”

It’s tough to call whose name will feature at the top of the Cheltenham fast results as there is so little between the pair. However, if Thyme Hill has improved since December and what you see is what you get with Paisley Park due to his age, then there’s a real possibility that Hobbs’ horse will be the one basking in the glory.