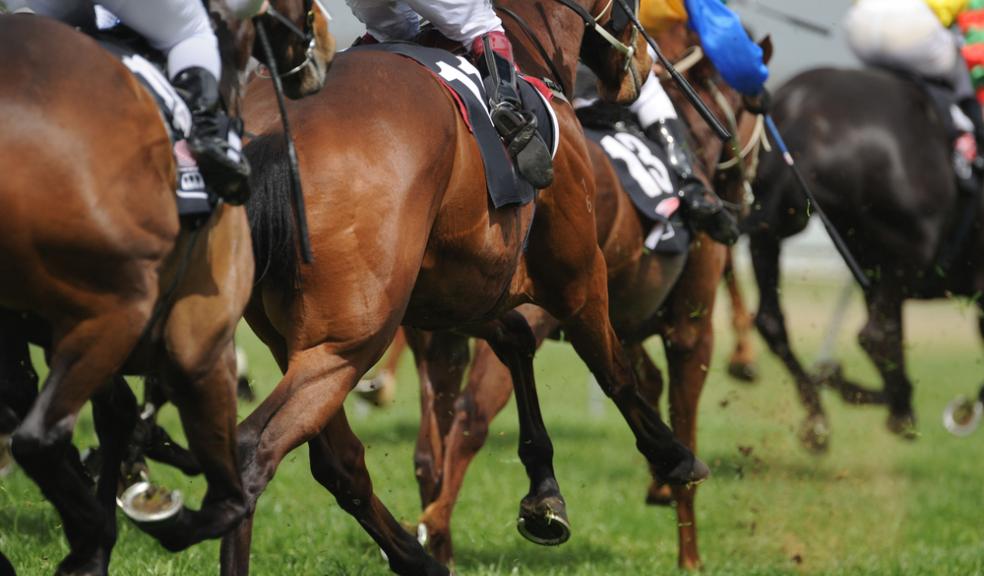 Exeter Racecourse looks set to share in jump racing’s success story with pre-sales for its traditional New Year’s Day meeting ahead of its last January 1 fixture in 2012.

Both Premier and Grandstand & Paddock tickets have seen strong pre-sales. There has also been a recent swathe of abandonments due to frosty conditions, and with temperatures set to rise in time for Thursday’s fixture the racecourse is expecting an exceptional turnout.

Spokesman Jade Walters said: “Racing on Haldon Hill is such a tradition in Devon that nowadays everyone seems to head up the hill to start the New Year in style against the backdrop of exciting racing and terrific camaraderie.

“We are delighted with pre-sales and are expecting a big crowd which will be in keeping with other fixtures over the Christmas period which have seen bumper attendances, particularly at Jockey Club Racecourses venues.

“We have also received exceptional entries prior to the final declaration stage with some very exciting prospects among them so as well as the revelers, we’ll see plenty of seasoned racegoers wanting to see superstars of the future in action.”

The first of the seven races comes under starters’ orders at 12.35pm with the gates opening at 10.35am. Sponsors include Bathwick Tyres, the Passage House at Topsham, the Royal Castle Hotel and the Thurlestone Hotel.

Billy Williams is also remembered with the Billy Williams Memorial Maiden Open National Hunt Flat Race. Billy, who passed away on 2006, was a popular figure in the Westcountry for over 50 years having ridden over jumps before training.

Children aged 17 and under race free and a free bus service from Exeter St David’s and Exeter Bus and Coach Station is available at 10.55 and 11.10am respectively, returning half an hour after the last race.