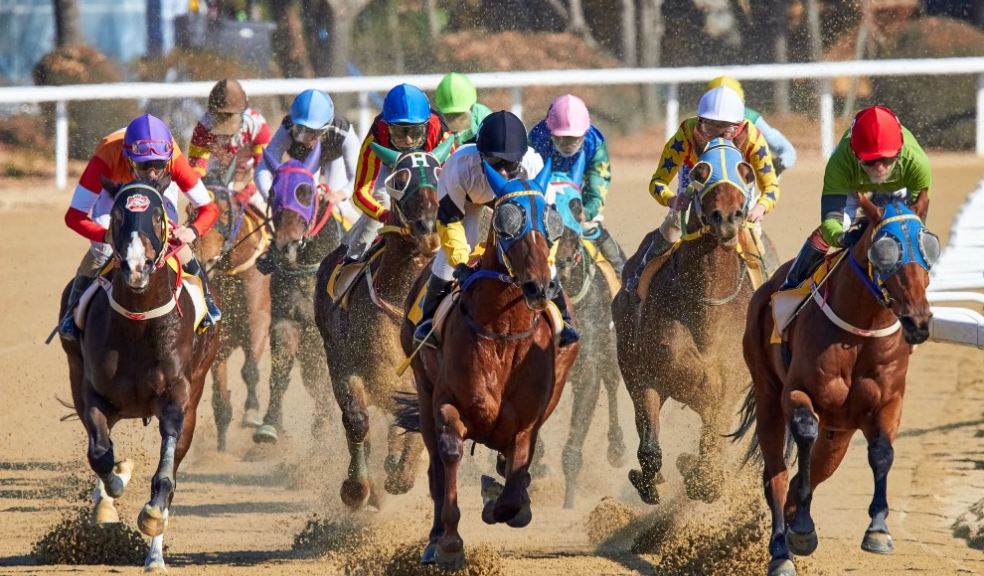 The Melbourne Cup is among the most prestigious and famous flat horse racing events in Australia. Even in terms of international prestige and fame, The Melbourne Cup has remained a pioneering name in global horseracing for over 160-years at this point. Now, what the winner of the Melbourne Cup makes depends highly on which particular year we are discussing.

It changes almost every year, and if you are interested in knowing just how much the winner of the 2021 Melbourne Cup is likely to make, we suggest you stay updated with the latest Melbourne Cup tips and info to know as soon as the prize pool distribution is announced. To provide our readers with a general idea about the kind of prize money that’s at stake here, we have simplified and broken down the last few year’s winnings next.

The 2017 Melbourne Cup was won by the British-bred stallion Rekindling, with Australian jockey Corey Brown on top. This competition has been around for over 160 years. Rekindling was trained by the Irish horse trainer Joseph O'Brien, who was a former jockey himself. You can check the prize money pool and distribution in details below:

2018 Melbourne Cup: Bigger Prizes for Everyone

The gelding named Cross Counter from President, Prime Minister, and Ruler of UAE, Sheikh Rashid Al Maktoum’s own stable won the Melbourne Cup in 2018. The champion stallion was sent to England, where he was trained and gelded by Charlie Appleby. Cross Counter galloped past the finish line with Kerrin McEvoy, the Australian jockey on top. We have the prize pool simplified for you next:

The Aussie-bred and trained gelding Vow and Declare won the 2019 Melbourne Cup with Australian jockey Craig Williams. Although the horse still has time, Danny O'Brien’s trainee has not yet managed to achieve much in terms of big wins post his brilliant Melbourne Cup and Tattersall's Cup wins in 2019. You will find the complete breakdown of 2019 Melbourne Cup winning prize pool breakdown below:

The prize pool and distribution breakdown remained the same in 2020, as 2019’s AU$8 million prize pool was truly a milestone already for the race. However, the year saw an amazing race, and despite all odds, the 7+ gelding Twilight Payment came out on top.

After his own jockey had stated last year that the thoroughbred did not have what it takes to win a Melbourne Cup in him, there could not have been a more fitting reply. You can check out the entire prize distribution breakdown below.

As we can see, the winners are never constant in the Melbourne Cup. If you are planning to bet on the 3PM race this November, do make sure that you stay updated before placing a bet on any horse.