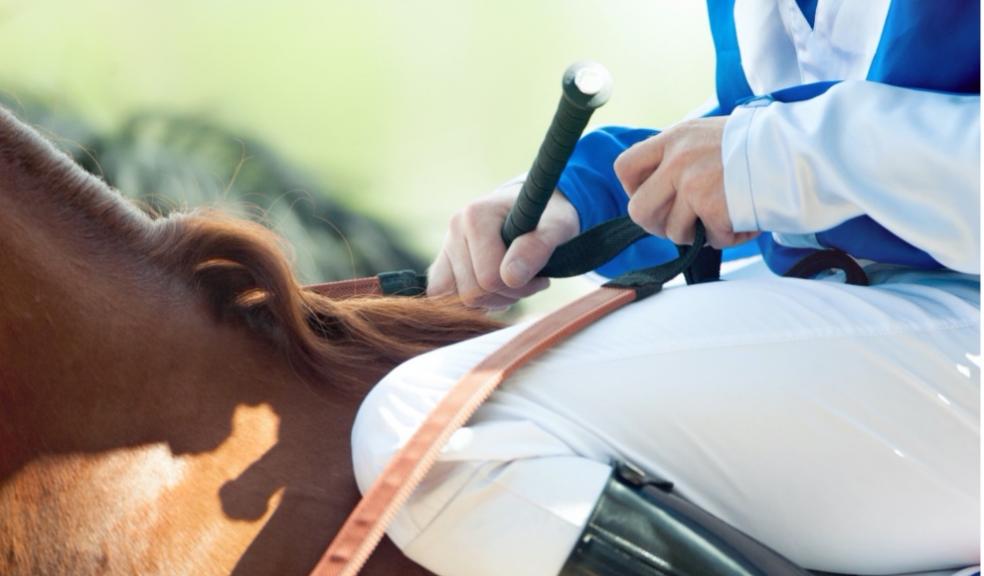 The Grand National is a notoriously difficult race to predict, with jockeys and trainers battling it out to claim victory in the Aintree showpiece. Although Cloth Cap is a relatively short-priced favourite to win the 2021 race, history tells us that the pre-race favourite does not often triumph when push comes to shove in the Grand National.

There are plenty of other factors that punters take into account when analysing the Grand National betting odds, and one of those factors is the form of various jockeys going into the famous race. Of course, the Grand National always follows closely in the wake of the Cheltenham Festival, and the Prestbury Park meeting can give a good indication as to which jockeys are in form.

Let’s take a look at a few jockeys that enjoyed solid runs at Cheltenham, and could do damage come the Grand National on April 10th.

The exploits of Rachael Blackmore comprised most of the headlines at the Cheltenham Festival this year, with the 31-year-old’s six winners earning her the top jockey accolade. She was the first woman to do so, and her victories in the Champion Hurdle and Ryanair Chase will live long in the memory.

As a result of Blackmore’s fine performances at Cheltenham, the odds of Minella Times have been slashed. Trained by Henry De Bromhead, who also enjoyed a sensational Cheltenham Festival, Minella Times is usually ridden by Blackmore, and many in the Grand National 2021 betting tips are backing her to continue her good run of form at Aintree.

Another jockey who posted fine results at the Cheltenham Festival was Jack Kennedy, who triumphed in the Gold Cup on board Minella Indo. It was an emotional triumph for Kennedy, who has suffered multiple injuries throughout his career, but it was all worthwhile as Minella Indo stormed over the line ahead of stablemate A Plus Tard.

A further three wins in the Cheltenham Festival means Kennedy is a jockey in top form, and he’ll certainly be one to watch when the Grand National rolls around on April 10th.

For Paul Townend, this year’s Cheltenham Festival was something of a fall back down to earth. Having won the top jockey accolade last year after a sensational Gold Cup Day, he only managed three winners in the 2021 edition of the meeting. But while he may have found that total disappointing, it is still a respectable figure, and many jockeys would bite your hand off for three Cheltenham winners in one year.

Townend has never won the Grand National, so you can bet that he’ll be determined to get his hands on that much sought-after prize sooner rather than later.

For a while now, Nico de Boinville has been a hugely solid performer, usually lining out for trainer Nicky Henderson. He recorded two wins at this year’s Cheltenham Festival, which stands him in good stead as the Grand National approaches.

Neither de Boinville nor Henderson have ever won the Grand National, so you would expect that the pair will be keen to do themselves justice in the famous old race at some point in the near future.