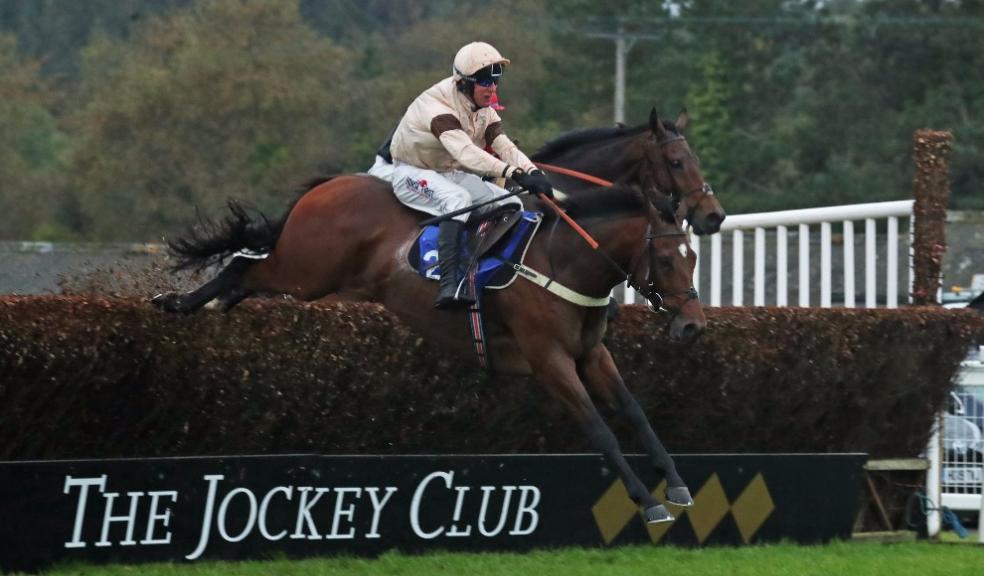 Football comes to the races on Tuesday, January 14 when Exeter Racecourse teams up with Exeter City Football Club for a day out on Haldon Hill.

Season ticket holders for the club, known as the Grecians, are being offered free entry, while in the hospitality boxes will be supporters who will be able to meet first-team players.

General manager Jack Parkinson said: “It’s the first time we’ve teamed up with Exeter City and it’s been great working closely with the club. It looks like it’s going to be a popular day with tickets selling exceptionally well for hospitality. We’re looking forward to welcoming everyone who works with the club, including the players and coaching staff.”

Advance tickets are available from £10 and there’s a special January discount of 25 per cent in the Desert Orchid Restaurant, renowned for its unrivalled views across the course and first-class catering.

Seven races come under starters’ orders at 1.25pm and there’s a free bus available to and from the racecourse from Exeter Bus Station and Exeter St Davids.