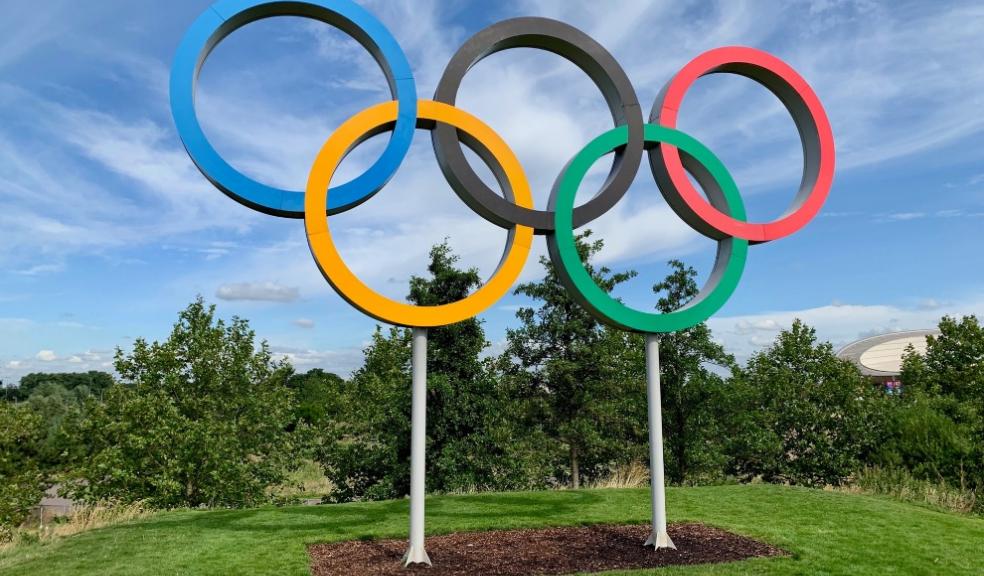 With the delayed Tokyo Olympics now underway this summer, many people’s thoughts are on sport and their favourite Olympic events. Thanks to high medal totals from Team GB at the last few games, in the UK especially these have become big community events, with large groups of people coming together to watch the games & enjoy each other’s company – something that was much needed after the events of the last 18 months. With the UK so keen to support home-grown talent, we thought we would take a look at which Olympians were born in Devon!

Born in Honiton, Jo Pavey has several Olympic medals under her belt. Not only that but she’s won a range of medals at the Commonwealth Games, the IAAF Continental Cup and the IAAF world cup. One of the greatest accolades for Pavey in terms of Olympic achievements is the fact that she has represented Team TB at every single Olympic tournament between 2000 and 2016 – in fact, she is the first track athlete from Britain to ever compete in five Olympic Games. As it stands, the 46-year-old has her sights set on competing in the 2021 Olympics too and has been training in the hope of qualifying for the Tokyo games. The Devon-born track runner has several impressive Olympic stats to her name, including when in 2014 she competed in the 10,000m at the Zurich European Championships and bagged herself a gold medal – even though she had just given birth 10 months previous. At the age of 40 years and 325 days, this made her the oldest female European champion in history.

As Olympic competitors go, Sharron Davies is one the most well-known. The competitive swimmer was born in Plymouth in 1962 and has an impressive range of wins under her belt. Since she retired from professional swimming she has gone onto carve out a career for herself as a sports pundit and TV presenter - even presenting a range of swimming based TV shows. Believe it or not, Davies competed in her first Olympic games at the age of just 13 at the Montreal Olympics. She finished 5th at these games but soon became more successful during her subsequent games in 1977 where she brown two bronze medals in team swimming events. She originally retired early from swimming at the age of just 19 wanting to concentrate on a TV career, although she did make a return in 1989 where she began training for the 1990 Commonwealth Games.

Another swimmer that has represented us at the Olympics is Liam Tancock, born in Exeter in 1986. Known as “The Tank”, he has an impressive record of swimming medals to his name, all gained since he started his swimming career in 2000. During the 2006 and 2020 Commonwealth Games Liam secured himself three gold medals in the 50m and the 100m backstroke. He went on to secure more gold medals in 2009 and 2011 for the 50m backstroke. On top of that, his 2009 gold medal also bagged him a world record. He then attended the 2012 Olympics and then won two bronze medals at the 2014 Commonwealth games.

Sticking to a water theme is Plymouths very own Tom Daley, fresh off claiming Gold with Matty Lee in the men’s synchronized 10m platform. Daley is probably one of the most well-known recent Olympians and he’s even carved out a career for himself on TV and social media since. The diver has competed in several Olympic competitions since 2002 and has a range of wins under his belt including being Great Britain’s second youngest male competitor at the Beijing Olympics in 2008. In total he has won an impressive 11 World, European and Commonwealth Championship gold medals, making him undoubtedly one of the best divers in the world. He also won a bronze medal in the 2012 Olympics in the 10m platform and again in Rio in 2016 alongside Dan Goodfellow in the 10m synchro.

Devon is well known for sporting people and has been the birthplace of many well-known names in the sporting industry including:

The Excitement of the Olympic Games

There is no doubt that the Tokyo Olympic Games are one that people are looking forward to. Having been delayed since last summer, sporting enthusiasts have been waiting extra long for these games to take place. As such, it is expected that many people will be looking to get even more involved than usual and perhaps place a bet or two on the outcome of different games.

If you’re new to sports betting then it is important to do some research and make sure that you know what you’re getting into beforehand. Punters looking for the best odds at the Olympics should visit compare.Bet – and ideally before the game you want to bet on takes place. It is important to remember that you can’t always sign up to a betting website immediately and as such, you should make sure you’re signed up and good to go in advance. That way when you do see a sporting event that you wish to bet on you’ll be ready to go straight away.

There are many hopes pinned on Team GB this year; that have been doing various social media campaigns with people like Purplebricks Estate Agent to spread awareness and promote both the teams and the games. We have 376 athletes making their way from Great Britain to represent us in the Tokyo Olympic Games – 122 of which have competed in the Olympics before. For the first time ever, we’re actually taking fewer men and more women, which has never happened in the 125 years of the Olympic Games so far. Thanks to the impressive range of men and women we have attending and the promoting the teams have been doing, it really does look likely that we’ll get behind them as a county in a similar way to The Euros and really hope that they do well.